Home  »  Website  »  National  » News Analysis  »  Even If Rahul Were To Camp In Gujarat, Congress Will Lose In 2022, Says BJP
News Analysis

Even If Rahul Were To Camp In Gujarat, Congress Will Lose In 2022, Says BJP 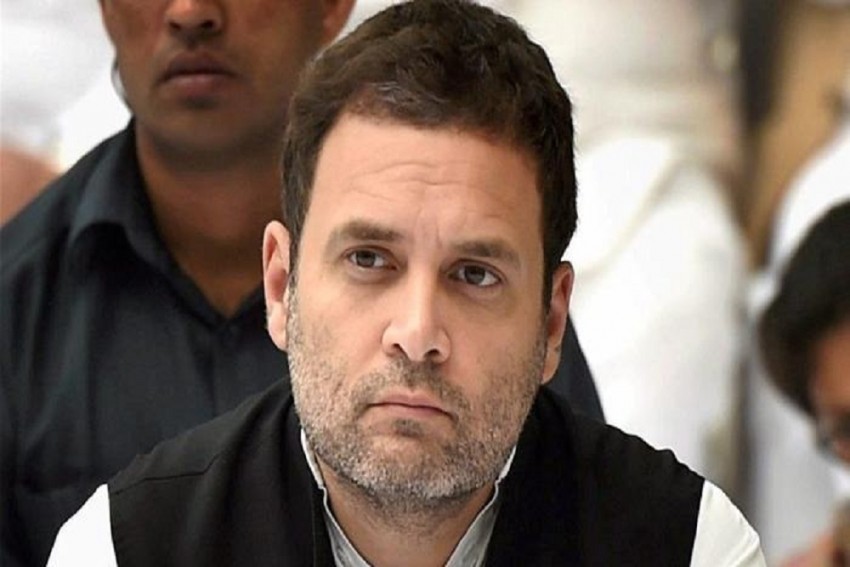 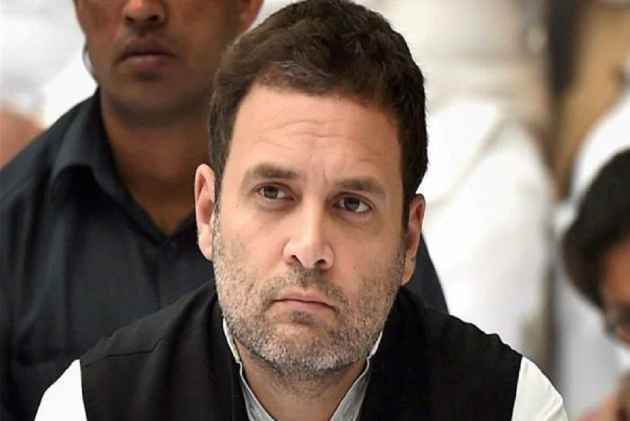 Gujarat BJP chief Jitu Vaghani today said even if Congress president Rahul Gandhi were to live in the state for the next five years, his party won't be able to wrest the power.

The Congress president had exuded confidence yesterday that after increasing the tally in the elections earlier this month, his party would come to power in Gujarat in the 2022 Assembly polls.

"I want Rahul Gandhi to camp in Gujarat from today to ensure Congress's victory in the 2022 Assembly polls. I am confident that even if he does that, the Congress will lose that election too, because the people of Gujarat know them well," Vaghani said, speaking to reporters here.

"It is my humble request to the Congress that it should shun its power-centric and caste-based politics. The Congress will never be able to defeat the BJP if it does not embrace positive politics," Vaghani added.

Vaghani said the Congress will always end up doing introspection.

"The Congress loses wherever Rahul goes for campaigning. It also lost in Himachal Pradesh. If its wants to do introspection on that defeat too, I am ready to provide them with a place if they can't find one," Vaghani said.

"The Congress will end up doing introspection only while people will keep on electing BJP to power," the Gujarat BJP chief said.