Cry For Us, Assam But Don't Seek Revenge 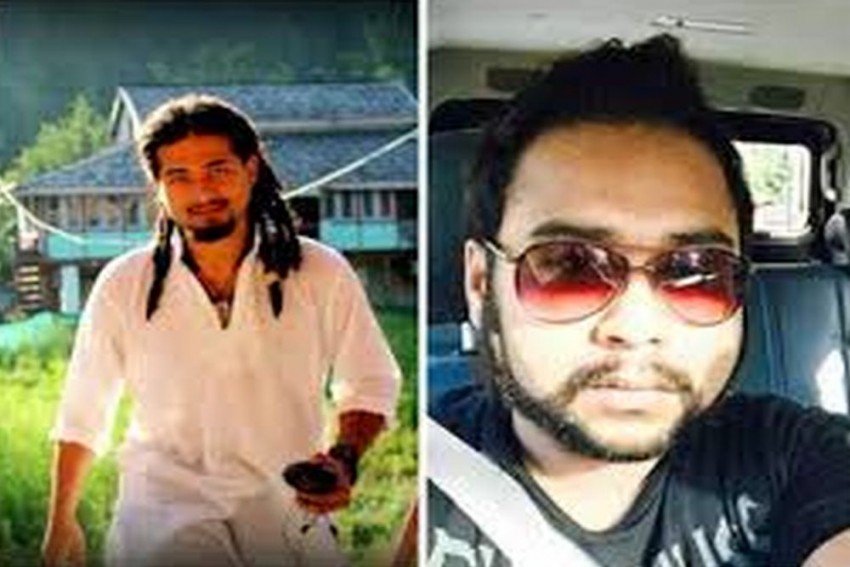 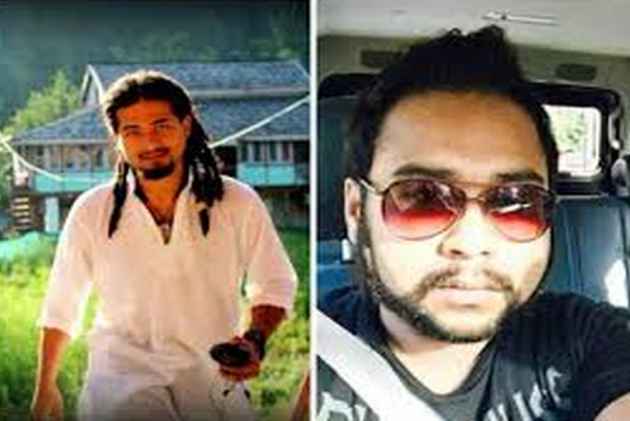 Death too is an art, an unimpassioned sculpture on life’s granite -- Hiren Bhattacharjya

Grief is a catharsis for anger. The process of cleansing the heart, washing away hatred and bitterness. Of finding sanity amid a cacophony of emotions. Grief always makes the heart see things in the light of reason. I believe so.

But it’s not an easy task letting go off anger. Assam was angry. So was I.

It’s even harder to reconcile to the death of two men at the prime of their lives -- Nilotpal Das, 29, and Abhijit Nath, 30. One a sound engineer who worked up magic with percussion instruments, the other a businessman who loved exotic fish.

But these are no ordinary deaths. They were lynched by a mob of more than 200 people close to a popular waterfall in Assam’s Karbi Anglong district and the killers were Karbis and Bodos, our own brothers.

Many saw it as an attack on the Assamese by Karbis/Bodos. I refused to believe them. Many called it a conspiracy against non-tribals by tribals. I did not pay heed.

But it’s hard not to hear Nilotpal’s desperate pleadings just before he succumbed to the brutal assault. “Moi Axomiya, mur deutar naam…mur maar naam (I am an Assamese, my father’s name is…. My mother’s name is..”)

The video of the attack is so brutal it’s hard to watch. I could not go beyond a few seconds and only heard the voices as the clip played on loop on the mobile. I was angry at Hiru da, the popular Assamese poet, who had once famously written that “death too is an art”.

But this is no art. This is murder most foul. And I could feel the collective anger of Assam. It simmered in me too.

Over the years, Assam has seen countless deaths. So much so that most people are numb to such incidents. What happens to a state wrecked by insurgency for years. When security forces and militants killed in equal measure. And innocents suffer.

Remember, 11 children – the oldest was 14 years old – were killed in a bomb explosion planted by the United Liberation Front of Asom (ULFA) on August 15, 2004? And many believed the outfit was fighting “our cause”, the cadres were “our brothers and sisters”.

That is why many even mourned the death of young militants, such as Kabiranjan Saikia alias Swadhinata Phukan, a revolutionary and poet, who was shot dead by security forces on May 26, 2000. There were allegations of extra-judicial execution as he was a not an armed cadre and functioned as a member of the banned outfit’s publicity wing.

But Nilotpal and Abhijit tugged at the collective heartstrings of Assam. Because the people identified the two young men as their own. They could be my brothers. Your sons. Her brothers. The deaths they faced could be ours too.

As a journalist, I am tuned to report incidents with a detached attachment, kind of keeping the soul away from the story. And engage the head to tell the facts without emotions.

But beyond the call of duty, I am also Nilutpol and Abhijit’s brother. I am also the son of their parents. The brother of Nilutpal’s sister.

But I am also an Assamese, one who sees the Karbis, the Bodos, the Rabhas, the Misings and all other tribes as part of the family. And that’s why I have refused to let hatred overshadow my grief. Revenge, as many among us have advocated, is the last thing we need. This is Nilutpol’s parents wish too. A crime of a few does is not the collective guilt of a community.

Mourn we must the death of these promising men but not let anger consume our humanity. Death is not the answer to death. It never was.

(The writer is the associate editor in Outlook. The views expressed are his own)

Rahul Says Grand Alliance Is Sentiment Of People, Silent On 'Modi vs Who'