The duo was lynched by a mob after they were mistaken for child lifters in Assam's Karbi Anglong. The police have arrested fifteen accused so far.

More from Aniruddha Dhar
View All

It has been more than 24 hours since Guwahati resident Ankur Saikia lost his best friend Nilotpal Das, but he is still in disbelief over the tragedy. “He was a brilliant musician, an aspiring singer and most importantly, a great human being,” Saikia recalls his last memories with Das. “We had a jam session at my house on Thursday and on Friday evening he was no more.”

Das, 29, and his friend Abhijeet Nath, 30, were lynched by a mob after they were mistaken for child lifters in Assam's Karbi Anglong on Friday. The police have arrested fifteen accused so far. 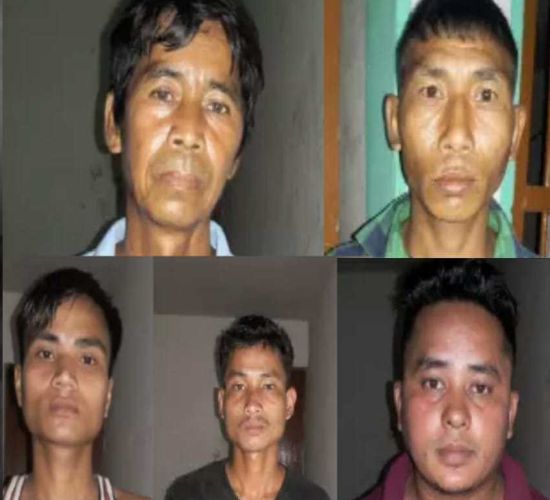 (Five of the accused arrested on Saturday)

Das, a sound engineer based in Goa, and Nath, a businessman from Guwahati, had gone to a picnic spot Kangthilangso in Karbi Anglong to capture the sounds of nature on Friday night. The duo was stopped by some villagers at Panjuri on their way back, pulled out of the car and thrashed.  The Mahindra Scorpio, an SUV in which they were travelling in, was also damaged in the attack by the mob. 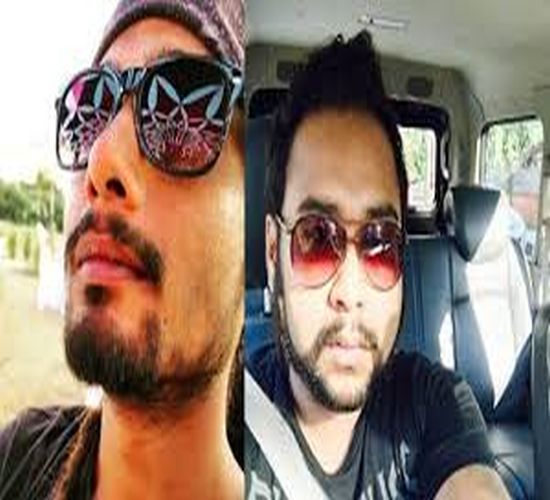 A video, which has gone viral on social media, Das is seen pleading before his attackers that he was an Assamese and from Guwahati. “Don’t kill me…please don’t beat me. I am an Assamese. Believe me, I am speaking the truth. My father’s name is Gopal Chandra Das and mother’s name is Radhika Das…please let me go.” These were Das’ last words before he was killed. Nath, who hailed from Six Mile area in Guwahati, was also thrashed to death with bamboo sticks and kicks.

Saikia, who is also a close friend of Nath, tells Outlook that not only did the attackers shoot the videos, but they also posted them on Facebook, claiming responsibility for the murders. “They went live on social media, tore off my friends’ pants and hit on their private parts with sticks and sickles,” says Saikia over the phone, his voice choking.

When one friend of Das from Guwahati called him around 8 pm, another person allegedly picked up the phone and said Das had been killed and they could watch the news on television the next day.

Das, who loved travelling, had gone to Himachal Pradesh after completing his graduation where he met one Aditya Dikshit. Soon both decided to start a décor company.

In 2014, Dikshit and Das began their professional career with the start-up, Semaluna, and shared the same flat in Goa for around five years.

“I can still see his music instruments lying on his bed…. Believe me, he never hurt even an insect in his life, how could they accuse him of being a child lifter? How could someone kill him so mercilessly?” Dikshit said while questioning growing intolerance among youth.

According to local media reports, some alleged that as Das was sporting long dreadlocks, he immediately caught the attention of the mob, who took him as a child abductor. Dikshit said Das wasn’t only a passionate musician but also loved his long hair and tattoos. “In the past five years, he never had a haircut. Yes, he looked different. But I never imagined one day he could be lynched for this simple reason,” Dikshit tells Outlook over the phone from Goa.

“Nilotpal wasn’t killed by people, he was killed by the system, he was lynched by the barbaric mindsets,” says Dikshit as turns emotional.

He regrets that they had a little argument days before Das left for Guwahati, his hometown, from Goa on a solo bike ride, covering 5,300 km, in April on the occasion of Assamese festival Bihu. But little could he have imagined that his friend would meet a brutal death in his homeland.

“Nilotpal had traveled to almost every state in the country. But he would always tell me that Assam is the most beautiful place. In fact, he had plans to promote Assam's tourism through his music...See the irony...” Dikshit adds.

During Das’ journey, Saikia recalls, many a time his bike broke down in secluded places while crossing Uttar Pradesh, Uttarakhand and West Bengal, but no one harmed him.

On the other hand, Saikia says, Nath was introvert, but he too loved nature and animals. “A few years ago, when Nath’s pet dog died, he didn’t eat for three days. He was also fond of fish and had gone to Karbi Anglong to see fish in a river nearby. How could he be a child kidnapper?” says Saikia.

The death of the two youth has descended a pall of gloom across the Northeastern state. While speaking to the media, a relative of Das said: “He was an artiste and comes from a well-to-do family…why will he abduct children. Even if anyone had any suspicion, they should have informed the police.”

Chief minister Sarbananda Sonowal has ordered a probe into the incident.