"Why CCTV footage was taken by IB n police from Hotel? Is the right to privacy, sole proprietorship of JayAmitShah?" 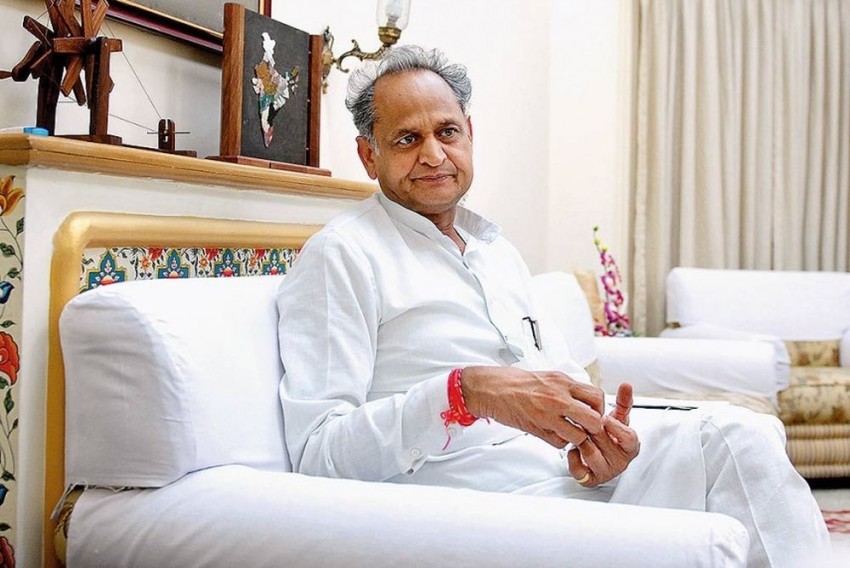 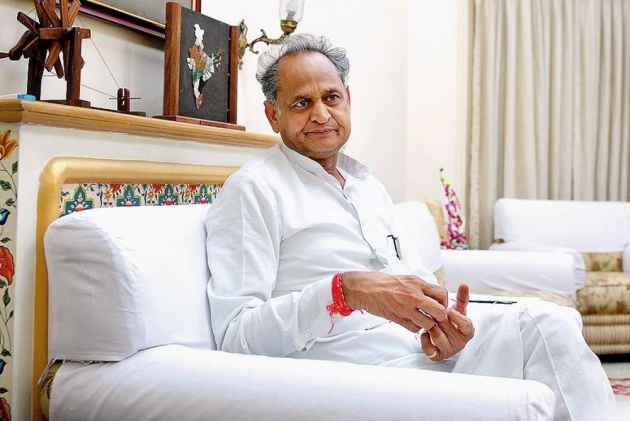 Amid speculation of Patidar leader Hardik Patel's 'secret' meeting with Congress Vice President Rahul Gandhi in poll-bound Gujarat, party leader Ashok Gehlot accused the Gujarat police and Intelligence Bureau of invading his privacy by checking the hotel room he had met Patel in on Monday and releasing the CCTV footage of him leaving the hotel.

CCTV footage of Patel leaving the Ummed Hotel was released and telecast by many Gujarati news channel on Monday before a subsequent clarification was made that Patel had met Gehlot and not Gandhi .

On the recovery of the CCTV footage, Gehlot, in a series of tweets, said he condemned the 'surveillance being done on BJP's orders.'

"Are HardikPatel and JigneshMevani criminals or absconders? If that is so, BJP must clear its stand, " he said.

Reports of a 'secret' meeting between the Patidar leader and Gandhi circulated amid speculation of a merger between the two to topple the state government.

Gehlot slammed the BJP asking why the offices of the saffron party leaders were not checked when they had met the Patidar leaders.

"When they met BJP leaders, then their offices were not checked. Why it is being done now?.. The rooms which have been booked in my name are being checked.  We are openly saying, we have met them n will keep meeting them in future too."

Gehlot, who is also the Congress-in-charge of Gujarat sought to know how the CCTV footage aired by news channel was allowed to be released, asking if the right to privacy is the sole proprietorship of Amit Shah and his son.

"Why CCTV footage was taken by IB n police from Hotel? Is the right to privacy, sole proprietorship of JayAmitShah?"

Hardik Patel whose two aides had left the Patidar Anamat Andolan Samiti (PAAS) to join the BJP and had alleged he was a Congress agent, was invited by state Congress president Bharatsinh Solanki to join the party last week.

Responding to questions on his secret meeting with Gandhi, Patel  told reporters he will meet Gandhi "when he comes next" but hasn't met him yet.

"It is absolutely wrong that I met Rahul Gandhi. I will meet when he comes next. And if I want to meet him, I don't have to do so secretly. I am not meeting a terrorist, or meeting Nawaz Sharif at midnight like Narendra Modi did,"

In the state where the Congress has been out of power for the last 22 years, the party has been trying to woo leaders such as Hardik Patel, Mevani and Thakor who have significant support base in their  respective communities.