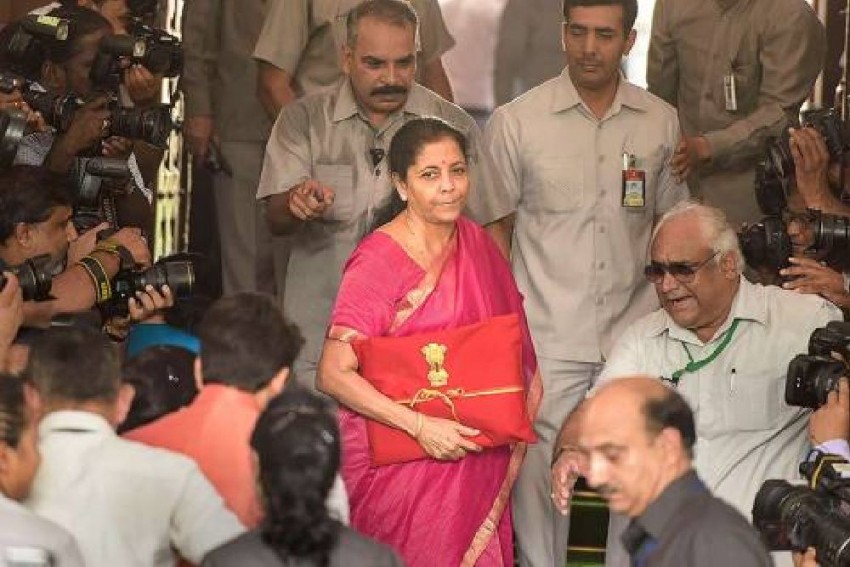 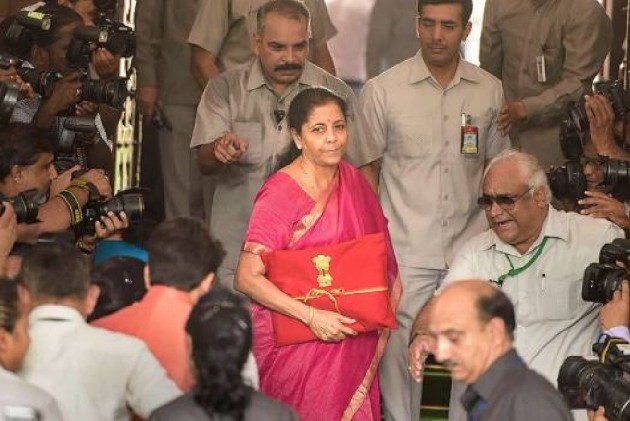 This completed the three-stage Parliamentary approval process, which also included a debate on the general budget and working of some of the ministries.

Replying in a four-hour debate on the two bills, Sitharaman justified raising tax on petrol and diesel by Rs 2 per litre each saying inflation was at rock bottom and the move would not add any significant burden on prices.

Almost the entire Opposition boycotted the debate, demanding that Prime Minister Narendra Modi should make a statement on US President Donald Trump's claim of him seeking mediation on Kashmir issue.

She also justified slapping of 10 per cent import duty on newsprint, which the newspaper industry has criticized as backbreaking, saying the move would give domestic paper producers a level playing field.

"This government, now that we have come with the larger mandate and for the second time, is aiming to bring in such changes for building in a 'New India' wherein there is greater transparency, less of government, more of governance and making sure that re-distribution of resource happens with great equity principle in mind," she said.

Sitharaman said the Budget 2019-20 proposals including raising tax on super-rich and levy of a tax on high-value cash withdrawals were aimed at creating the new India and curbing tax evasion as well as blackmoney.

"So, if you were to raise more taxes, more collection is only going to result in more re-distribution of funds thereby bringing far more equitable development," she said.

On the levy of two per cent TDS (tax deducted at source) if aggregate cash withdrawal from one or more accounts exceeds Rs 1 crore, the Finance Minister said this will not be over and above the tax liability of the individual or the entity and can be set off when returns are filed.

The total TDS paid on cash withdrawal beyond Rs 1 crore will be adjusted against the total tax dues of the taxpayer and would not be constituted as income in hands of the taxpayer. This provision would come into effect from September 1, 2019.

She also said that the report on Direct Tax Code would be submitted on July 31 and the government was keen to reduce tax compliance burden on taxpayers.

The minister further said the government has brought in amendments in the seven Acts under direct tax.

Citing some of the examples, she said the government has proposed to reduce corporate tax to 25 per cent, relief to startups and affordable housing.

These have been brought in largely to promote ease of living and making sure equity in re-distribution takes place, she said.