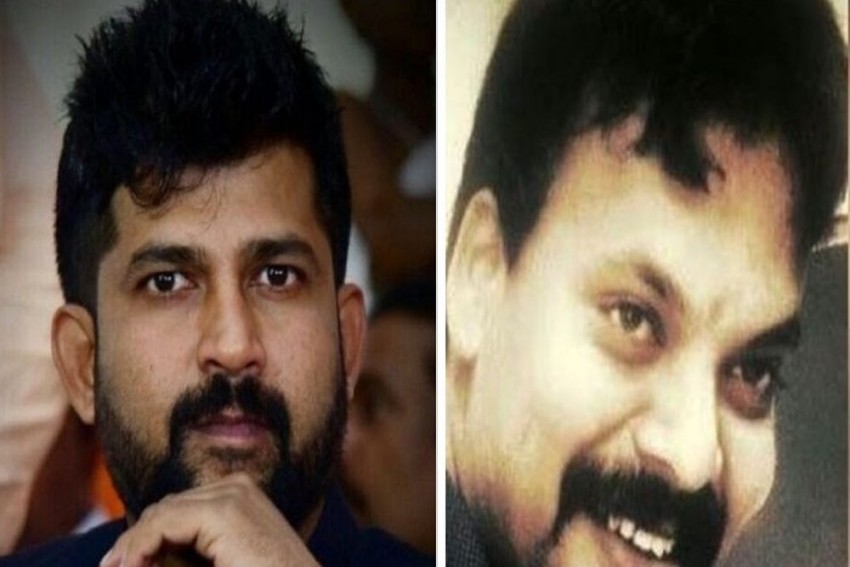 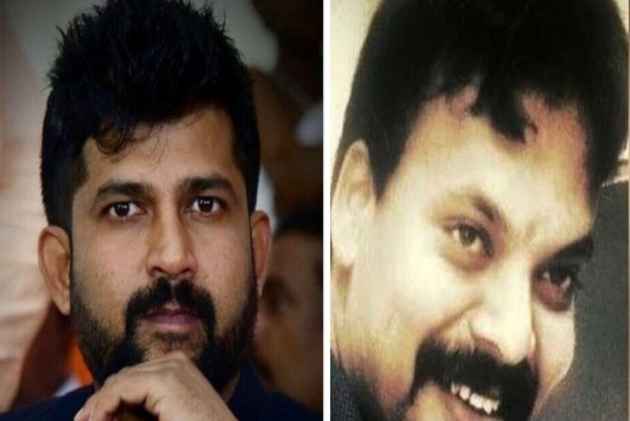 One of the Press Council of India members who would sit in judgment of fake news complaints is BJP MP Pratap Simha, was first off the block to attack Karanataka government for arresting the founder-editor of fake news website Post Card News.

The Press Council (PCI) was in the spotlight yesterday after the Prime Minister’s office ordered the I&B Ministry to cancel its contentious guidelines to dish out ex parte punishment to journalists on complaints of fake news, and address any such complaint to the regulatory bodies like PCI and News Broadcasters Association.

Press Council of India (PCI) Chairman, Justice Chandramauli Kumar Prasad in his official statement said, "Fake news is a global menace and if any government intends to take remedial steps to check its spread, per se, there is nothing wrong or obnoxious about it, provided that the authority to decide the truthfulness or otherwise of an allegation of fake news is entrusted to an Independent statutory body like, the Press Council of India," the statement read.

The Press Council of India consists of 28 members,  headed by a Chairman who is always a retired Supreme Court Judge. Of the 28 members, five are members of Parliament, of which three are nominated from the Lok Sabha. Last November, Speaker Sumitra Mahajan nominated Meenakshi Lekhi and Prathap Simha of BJP and T G Venkatesh Babu of AIADMK to PCI. The other two MPs are nominated by the Rajya Sabha Chairman.

Mysuru-Kodagu MP Pratap Simha was among the first BJP Parliamentarians to tweet in support of the Post Card founder-editor Mahesh Hegde.

The arrest was made after a case was registered against him at Cybercrime Police Station in Bengaluru. He was booked under Section 66 of the the Information Technology Act and under Sections 153A of the IPC.

According to a police press release, the case relates to a road accident that took place on March 11 when Jain muni Upadhyaya Mayank Sagar ji Maharaj was on his way to Kanakagiri from Nanjangud near Mysore. Apparently, a motorcycle rider collided with the Jain muni and another person in his retinue. The muni who fell on the road, was injured in the right shoulder and face. Postcard News had carried this piece of news saying that the muni had been attacked by Muslim youth.