Tejasvi Surya had filed a defamation suit against media organisations after reports said there were allegations of sexual abuse against him. 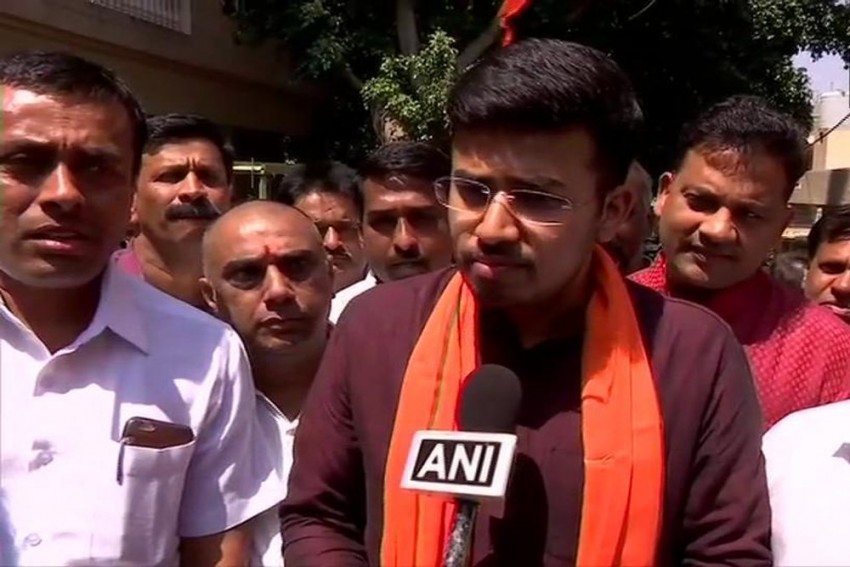 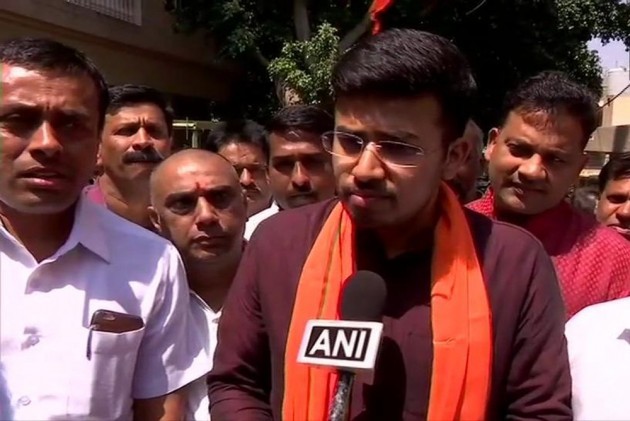 28-year-old Bharatiya Janata Party candidate from South Bengaluru, Tejasvi Surya, got a temporary injunction from a local court in Bengaluru against media houses as well as social media platforms against publishing "defamatory" news about him. Surya had filed a defamation suit against media organisations after reports said there were allegations of sexual abuse against him.

“It appears that some of the prima facie defamatory messages pertaining to him is in transit in the media’’, the court said, as reported by The Indian Express. “The plaintiff has produced a copy of a Twitter publication that is called ‘Me too case against Tejaswi Surya’”.

The media houses Surya has named include The Times of India, The Hindu and Deccan Herald, among English publications, and Kannada newspapers like Prajavani, Kannada Prabha, Vijaya Karnataka and Udayavani.

XIX City Civil & Sessions Judge Dinesh Hegde, after hearing the matter, granted a temporary injunction in favour of the young BJP candidate. Next hearing of the matter is scheduled for May 27.