The father said the school refused to provide CCTV footage, suspecting the authorities of deleting it. 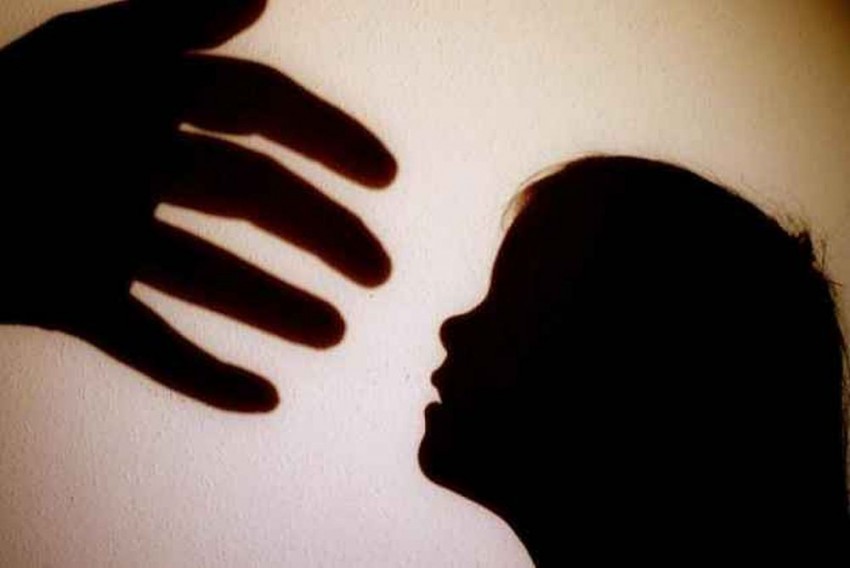 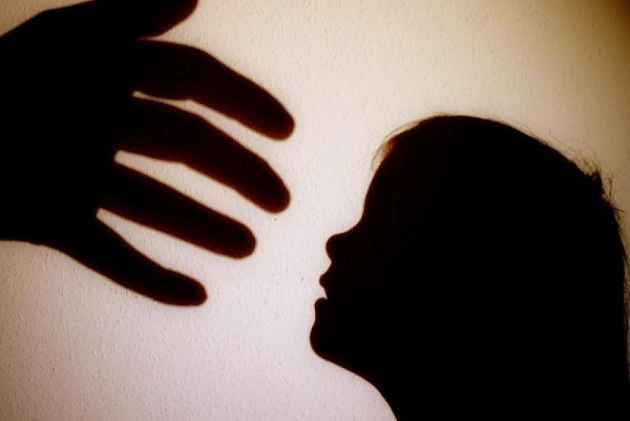 A two-year-old boy was allegedly sexually assaulted at a playschool in Kolkata on Monday. A complaint was filed under the Protection of Children from Sexual Offences Act (POCSO) Act 2012 at Thakurpukur police station.

According to the complaint, the incident might have happened on Monday during a Doctor's Day programme at the playschool, where students, teachers and staff members played the roles of doctor and patients.

The boy's father said, "On Monday afternoon, when my wife brought him home from playschool, she him quite irritated. When she took her to the bathroom she found blood oozing from my son's rectum. We took him to a paediatrician, who feared that the child might have been sexually assaulted."

Upon the advice of paediatrician of a private hospital, the parents took the boy to SSKM Hospital's paediatric OPD to confirm if the boy was sexually assaulted.

"After getting the report, we lodged a complaint with the Thakurpukur Police Station on Wednesday. We want the police to find out the culprit and do the needful. We think the school authorities should also be held responsible for such a callous attitude," the boy's father said.

When approached, the school authorities initially denied "any possibility of such incident".

The headmistress of the concerned school in Thakur Pukur, in the suburbs of Calcutta, where the above-mentioned incident allegedly took place between June 25 and July 2, reportedly dismissed the boy's parents' charges as completely unthinkable and send them home feeling completely helpless and horrified. She later called them and said that the school authorities had poured over the CCTV footages which did not reveal any untoward incident.

Meanwhile, father of the child alleged the school refused to show them the CCTV footage. "They promised us that CCTV footage on the day of the incident would be scanned, but later informed us that due to some technical shortcomings there was no recording of that particular period," he said.

Officers of the Thakur Pukur Police Station politely declined to comment when Outlook inquired about the alleged crime claiming that they were not authorized to speak. At Lalbazaar, the Calcutta Police's headquarters, officers helpfully offered that since the alleged incident took place in Thakur Pukur, the local police would be able to throw light on it.

The investigating officer (IO) of Thakurpukur Police Station said, "We are talking to every individual of the school who were present there on that very day. We are going through the CCTV footage. A case has been initiated under relevant sections of the POCSO Act."

In December last year, a four-year-old student of a school in south Kolkata was allegedly sexually abused by two teachers.

Delhi: Eight-Year-Old Girl Allegedly Raped By Minor Brother While Parents Were Away