Twitter faced an extraordinary circumstance and banning Trump was the right thing to do, Jack Dorsey wrote on Twitter 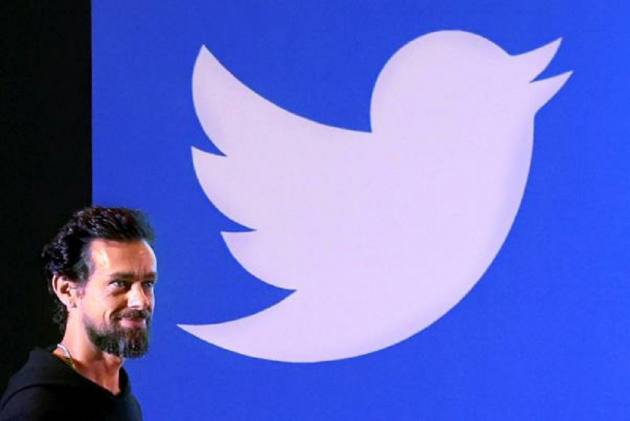 Twitter CEO Jack Dorsey broke his silence with a Twitter thread defending his company’s ban of President Donald Trump as the right decision, although he warned that it could set a dangerous precedent.

When Twitter called out Trump’s incitement to violence, Dorsey said the company faced an “extraordinary and untenable circumstance” with respect to public safety. “I believe this was the right decision for Twitter,” Dorsey wrote.

I believe this was the right decision for Twitter. We faced an extraordinary and untenable circumstance, forcing us to focus all of our actions on public safety. Offline harm as a result of online speech is demonstrably real, and what drives our policy and enforcement above all.

But such bans, he said, also point up Twitter’s “failure” to create an open and healthy space for what Dorsey calls the “global public conversation.” In effect, he suggested, taking extreme steps with public figures actions such as banning Trump highlight the extraordinary power that companies like his can wield — and the collateral damage that such actions can lead to.

Having to take these actions fragment the public conversation. They divide us. They limit the potential for clarification, redemption, and learning. And sets a precedent I feel is dangerous: the power an individual or corporation has over a part of the global public conversation.

The Twitter co-founder, however, had little specific to say about how his platform or other Big Tech companies could avoid such choices in the future.