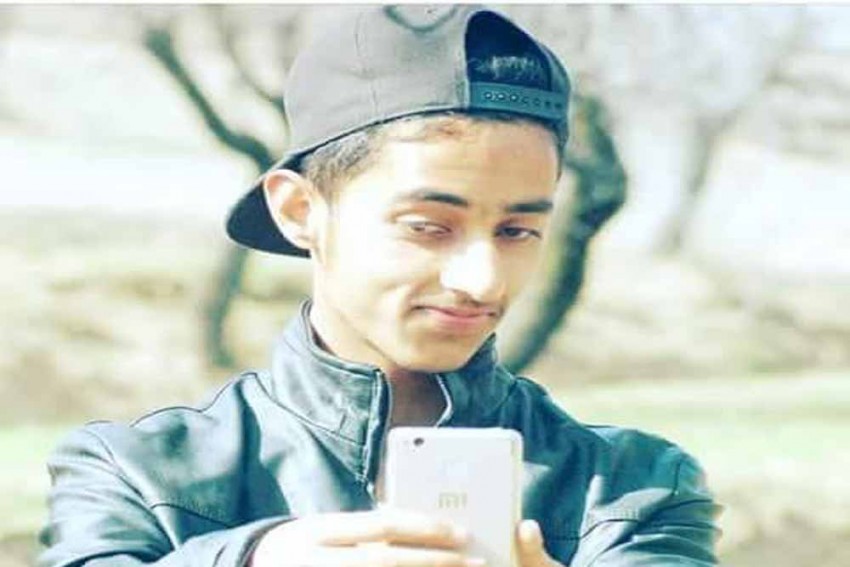 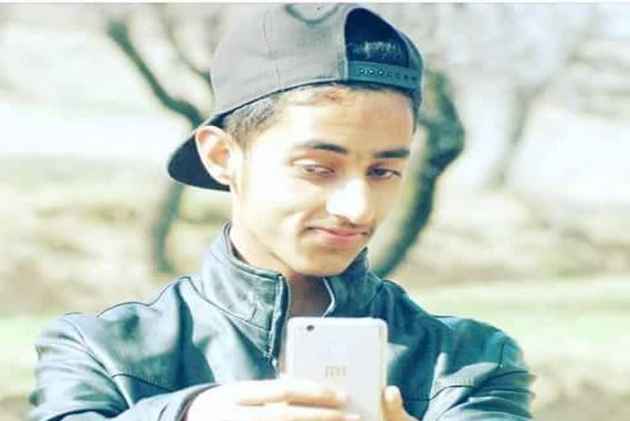 A doctor in Kashmir had to declare his son dead after the class 10 student was hit by bullets fired by security forces in Pulwama.

The doctor was heart-broken and devastated, but he responded to his call of duty and did all that he was required to do as a doctor of the district hospital in the strife-torn region, the site of frequent clashes between protesters and security forces.

Fazian Gani, the teenager, was part of a stone-pelting crowd at Chatapora on Friday when the security forces opened fire. He was hit by bullets and was rushed to the district hospital, where his father Abdul Gani Poswal was on duty. 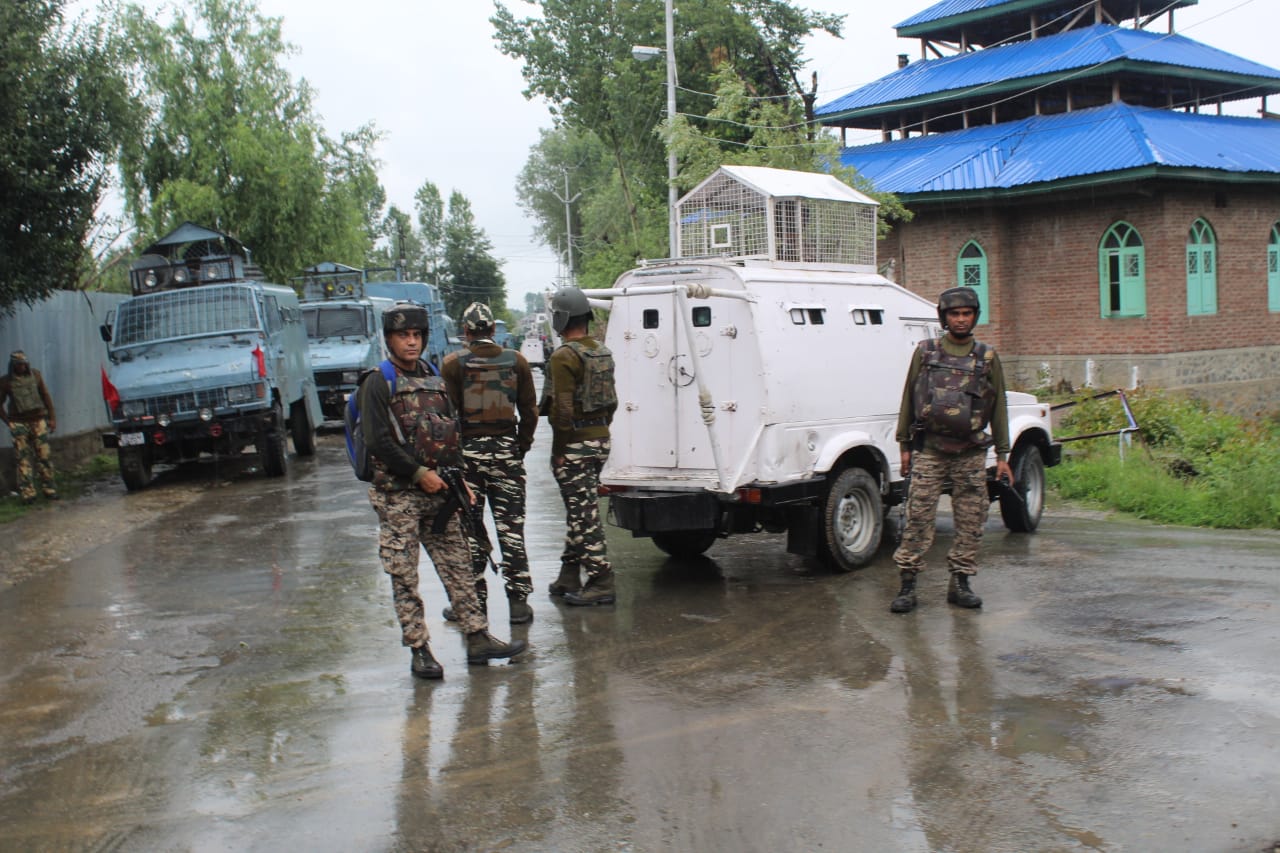 Dr Poswal certified that he was ‘brought dead’. He then wrapped the body in white cloth and started crying.

Kashmir has in recent decades been witness to heart-breaking scenes, but what unfolded at the district hospital still moved many to tears.

Such composure on duty was seen earlier in India when a Chhattisgarh TV anchor read out the news of her husband’s death in car accident in a morning bulletin in April last year.

Supreet Kaur of Chhattisgarh’s private IBC-24 channel had received the news while reading news live as a reporter phoned with details of a fatal accident involving a Renault Duster. According to a report in The Hindustan Times, the reporter had said three of the five people travelling in the vehicle were dead though he did not identify the dead, there was enough for Kaur to instantly realise it could be her husband. She broke down, but only after having walked out of the TV studio after the news hour, the report said.

A colleague of Dr Poswal on Saturday described June 29, 2018 as “the saddest day” for the district hospital in Pulwama, 30 km south of the state capital Srinagar. “We stand with the bereaved family and express our deepest condolences,” reads a Facebook post of Dr Abdul Rashid Para, medical superintend of the hospital.

“I express my gratitude to many doctors and paramedics in addition to those who were on roster duty for staying beyond their official time to help the injured in yesterday's encounter. Their services on the ground made a difference as all injured were stabilized and treated but unfortunately, our doctor colleague’s son was received brought dead where we all became helpless,” the post added. “The local people also extended their help and support. They have always stood with us at such times and on behalf of administration I thank them all.”

Faizan had gone to Chatapora apparently after it reported an encounter between three militants and security forces. According to the police, five civilians later visited the spot in Thamna village and got injured in a “cross-firing”. They were rushed to Pulwama’s district hospital, where one succumbed to his injuries. “The others are stated to be stable now,” a police spokesman in Srinagar said.

Police have registered a case and begun investigations.

The security forces had inputs about the presence of three militants inside the house, but a lone body of a militant was recovered when a search was carried out after the encounter. “Apparently, the other hiding militants managed to escape from the spot after making indiscriminate fire around the site of the encounter,” he added.

The spokesman said the deceased militant was identified as Sajad Ahmad Shah, a resident of Gund in Chogul district’s Handwara area. He was affiliated with proscribed terror outfit LeT, the spokesman said, adding “he was involved in a number of attacks on the security establishments and civilian atrocities.”

A rifle and ammunition were seized from the site of encounter.