Bharti has moved the application in a pending plea filed by his wife against the trial court's October 7, 2015 order granting bail to him in the domestic violence case lodged by her. 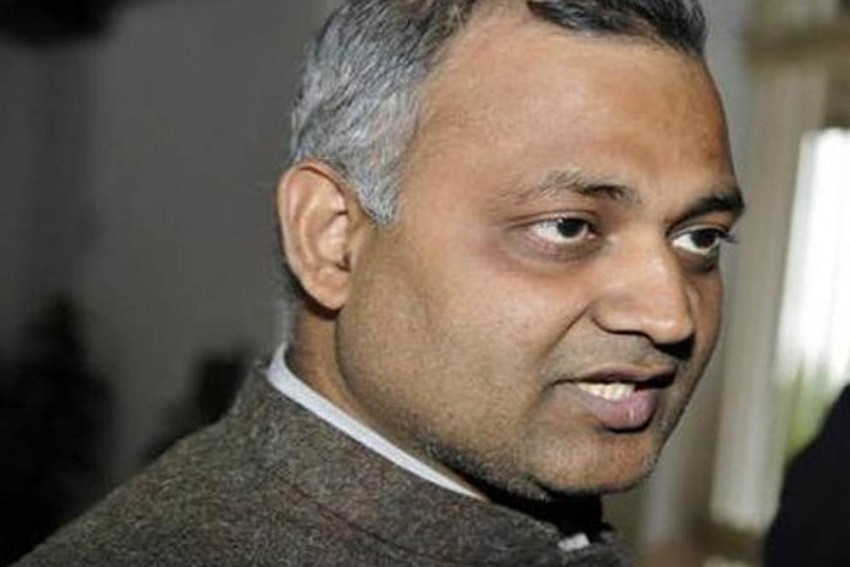 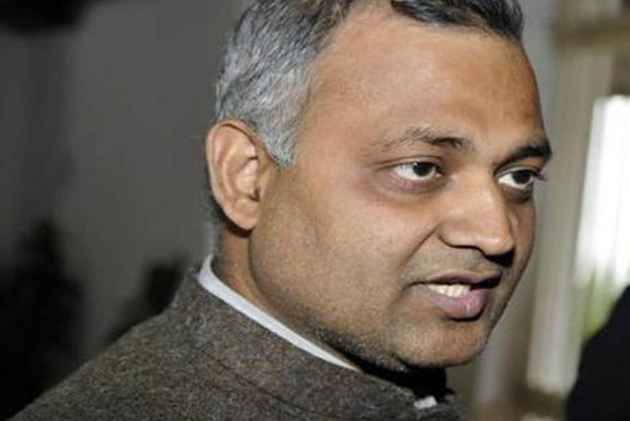 On hearing this, Justice Anu Malhotra, said the court cannot directly send the AAP leader for mediation without hearing his wife.

"How do I know that she has consented for mediation? She (Bharti's wife Lipika Mitra) has to be present here on the next date of hearing on March 20," the court said.

Advocate Ashish Negi, appearing for Bharti, submitted before the court that his client was willing to settle the domestic dispute with his wife and hance the couple should be allowed to sit together in mediation.

The lawyer said there was a scope of settlement between the two and Mitra has also given her consent to it.

Bharti, Delhi's former law minister, has moved the application in a pending plea filed by his wife against the trial court's October 7, 2015 order granting bail to him in the domestic violence case lodged by her.

The investigators had on April 5, 2016 filed a charge sheet before the trial court in the case, claiming the woman had alleged that Bharti had endangered the life of an unborn child she was carrying, by unleashing his dog on her.

The MLA from Malviya Nagar assembly, who was granted bail in October 2015 after being in jail for eight days, had denied these allegations.

Bharti's wife had on June 10, 2015 lodged a complaint against him with the Delhi Commission for Women and an FIR was lodged by the police on September 9, 2015 for allegedly subjecting her to domestic violence and trying to kill her.

The AAP leader was arrested in the wee hours of September 29, 2015 after the Supreme Court had ordered him to surrender.

The trial court had granted bail to Bharti on the ground that he was no longer required for investigation and observing that since he was a member of Delhi Assembly, there was no ground of apprehension that he may flee.

Karnataka: CM Siddaramaiah Slams BJP Over PNB Fraud, Says 'You Are Practising Goondagiri In The Country'