He was addressing a rally in poll bound Himachal Pradesh 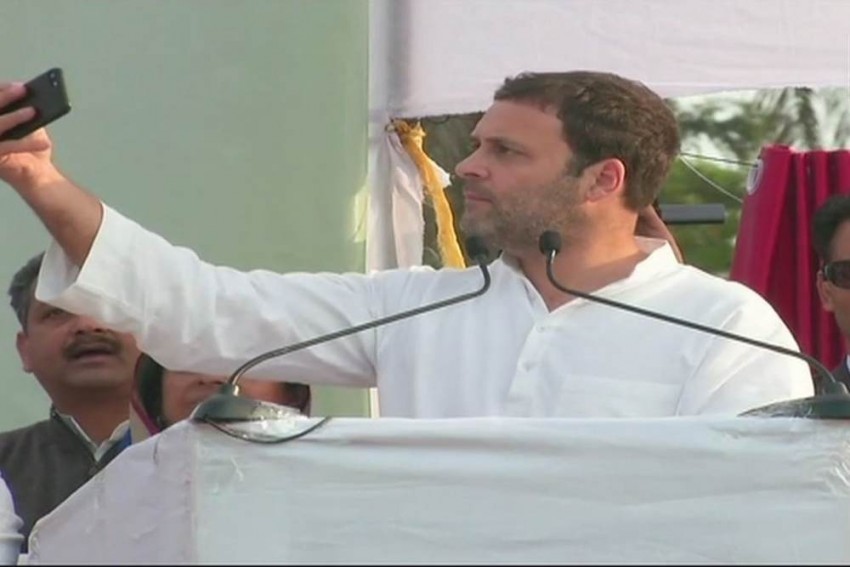 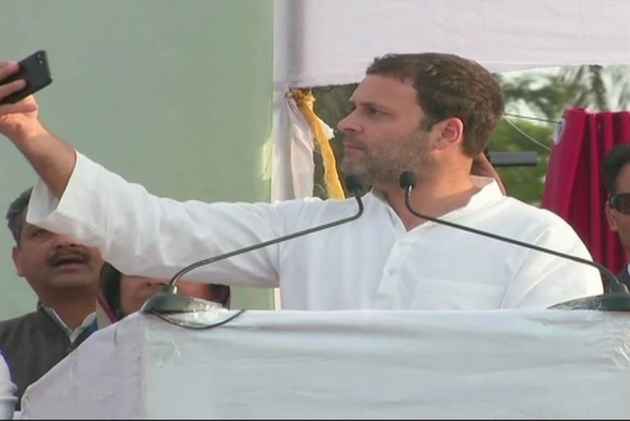 Congress vice-president Rahul Gandhi on Monday took his 'Made in India' dream to another level. While addressing a rally in poll-bound state of Himachal Pradesh, he said that he wants to see Chinese youth using 'Made in India' mobiles as they take selfies.

Gandhi also attacked PM Modi and said that the PM has his own interpretation of a saying from the Bhagvad Gita.

The Gandhi scion alleged Prime Minister Modi believes in eating up the fruits of others' labour.

Rahul's remarks came after Prime Minister Narendra Modi on Saturday said the Congress accepted defeat in Himachal Pradesh and will not return to power here in near future.

Addressing a rally at Rait, the Prime Minister launched a scathing attack on the Congress by saying that the grand-old party has backed off and accepted defeat as its central leaders have stopped campaigning in the state.

On the other hand, Rahul Gandhi has trained his guns at Prime Minister Modi. Ahead of assembly elections in Gujarat and Himachal Pradesh, Rahul has been cornering the Prime Minister over demonetisation and the Goods and Services Tax (GST).

'Any Industry Which Is Not Paying Min Wages To Its Workers Has No Right To Continue', Says Delhi High Court