Clashes Break Out Across West Bengal During Panchayat Polls 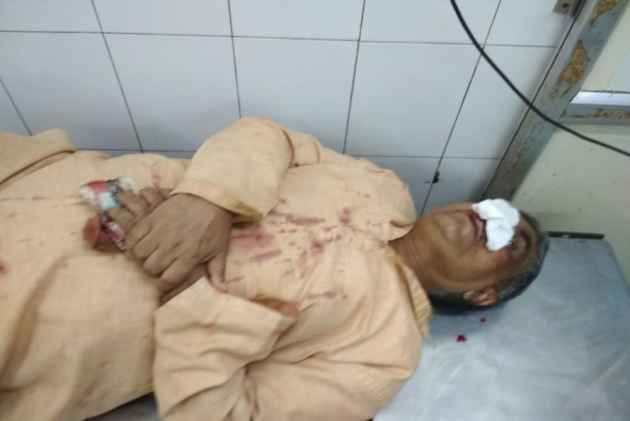 Violence was reported from various parts of West Bengal, as the polling for the single phase panchayat elections is underway on Monday.

Within less than two hours after the polling began, the State Election Commission has received complains of violence from at least four districts from different parts the state and has asked the police to take action, SEC officials said. 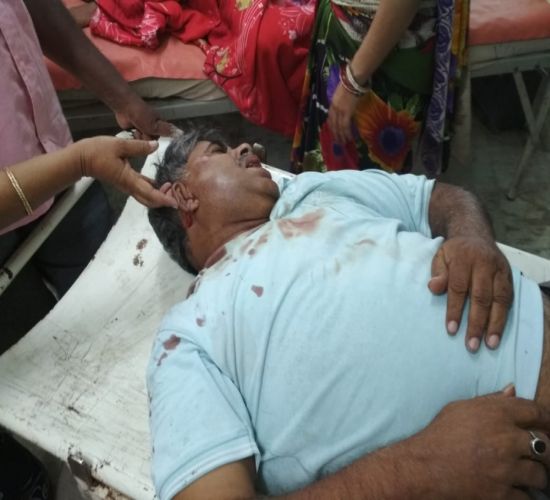 The SEC is conducting the panchayat election.

In North 24 Parganas, the BJP accused the ruling Trinamool Congress (TMC) of letting loose a reign of terror in several parts of the district, especially in Amdanga area.

A few people were injured when clashes broke out between two groups, SEC sources said.

Senior minister Jyotipriyo Mullick denied the involvement of the TMC in the incident and accused BJP of terrorising the voters. 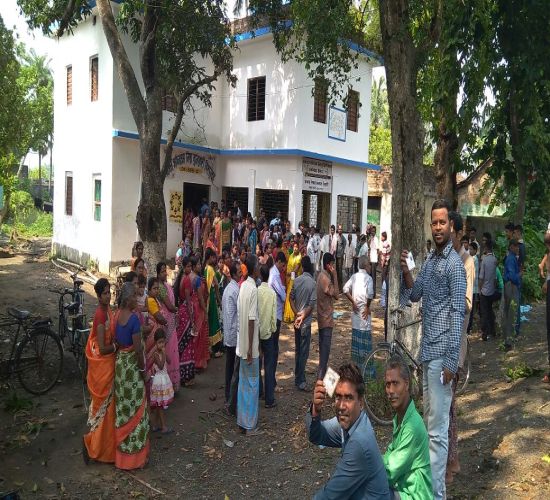 In Dinhata area of Coochbehar district in North Bengal, a few voters were injured after clashes broke out between two groups outside a polling station, the sources said. The voters later on lodged a police complaint. 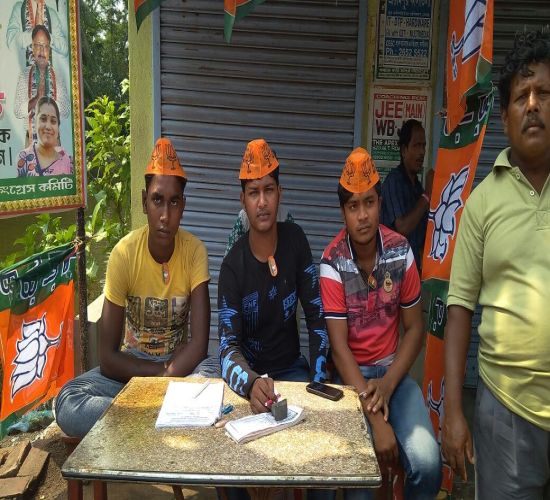 Violence was reported in Burdwan districts too. The opposition CPI(M) and BJP had accused the TMC of terrorising voters and hurling bombs outside polling stations. The TMC has termed the allegations as baseless. 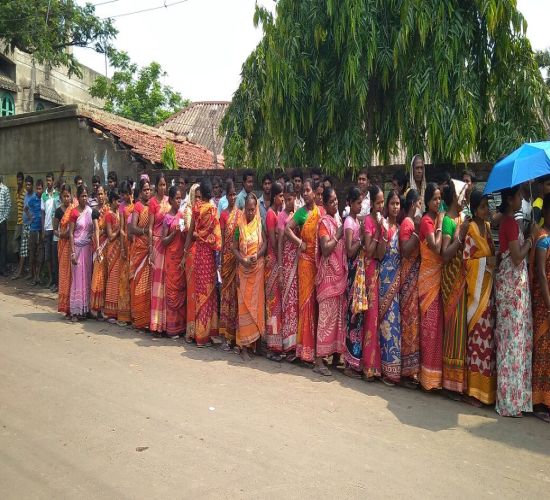 After a protracted legal battle in the Kolkata High Court and the Supreme Court involving the Sec, the TMC and the opposition parties, the three-tier panchayat polls in is being held in the state.