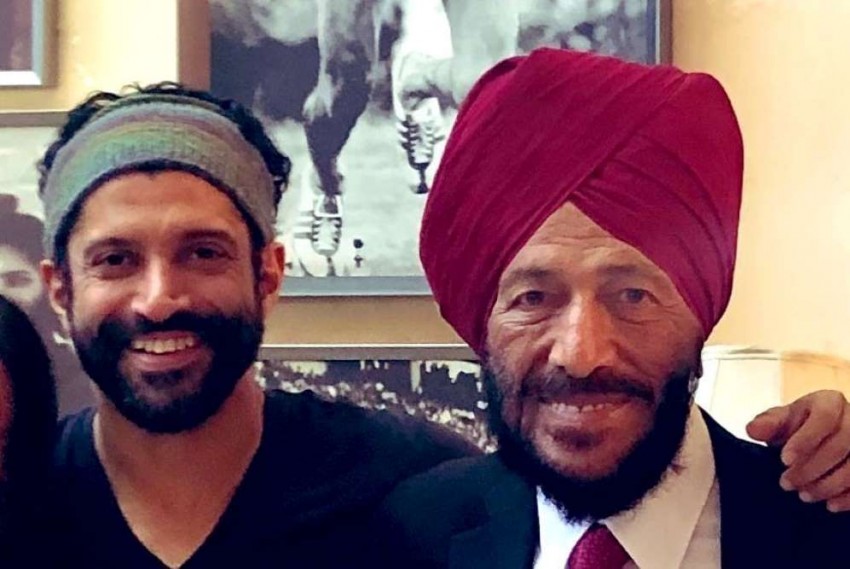 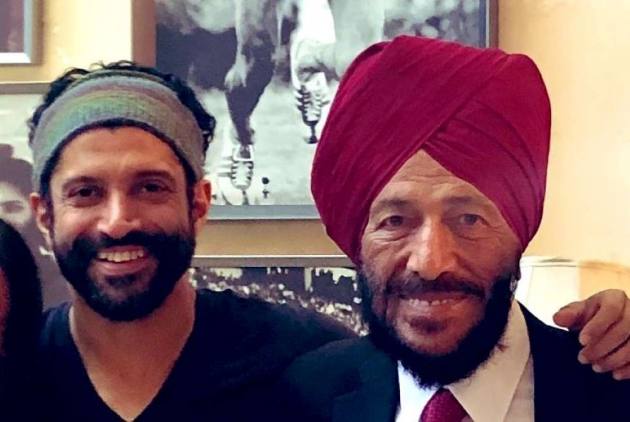 Farhan Akhtar, who portrayed legendary sprinter Milkha Singh in a 2013 film ‘Bhaag Milkha Bhaag’, took to twitter to offer an emotional tribute to ‘Flying Sikh’ who passed away at the age of 91 due to COVID-19. (More Sports News)

Milkha died in a Chandigarh hospital after a long battle with COVID-19, during which he also lost his wife Nirmal Kaur, a former national volleyball captain, to the same ailment.

Milkha Singh was 91 and is survived by his golfer son Jeev Milkha Singh and three daughters.

Farhan Akhtar transformed himself for the Rakeysh Omprakash Mehra’s ‘Bhaag Milkha Bhaag' and took to social media in paying tribute to the legend.

READ: Milkha Singh's Obit: An Unmatchable Romance With A Near Miss

Akhtar wrote, “Dearest Milkha ji, a part of me is still refusing to accept that you are no more.”

The actor added,  “Maybe it’s the stubborn side I inherited from you.. the side that when it sets its mind on something, just never gives up. And the truth is that you will always be alive. Because you were more than a large-hearted, loving, warm, down-to-earth man. You represented an idea. You represented a dream. You represented (to use your own words) how hard work, honesty and determination can lift a person off his knees and get him to touch the sky. You have touched all our lives. For those who knew you as a father and a friend, it was a blessing. For those who didn’t as a constant source of inspiration and a reminder of humility in success. I love you with all my heart."

The legendary athlete is a four-time Asian Games gold medallist and the 1958 Commonwealth Games champion but his greatest performance remains the fourth-place finish in the 400m final of the 1960 Rome Olympics.