Sushil Kumar and his associates allegedly assaulted wrestler Sagar Dhankar and two of his friends Sonu and Amit Kumar. Sagar succumbed to the injuries later 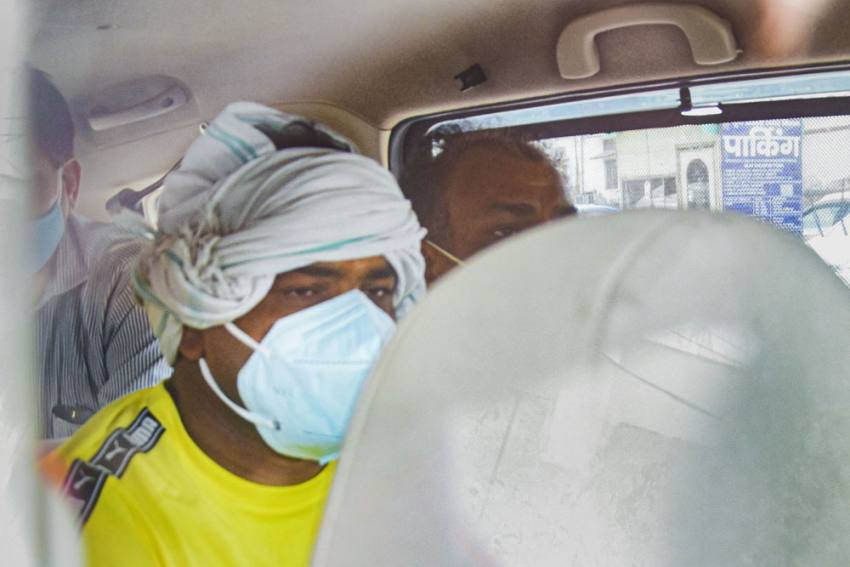 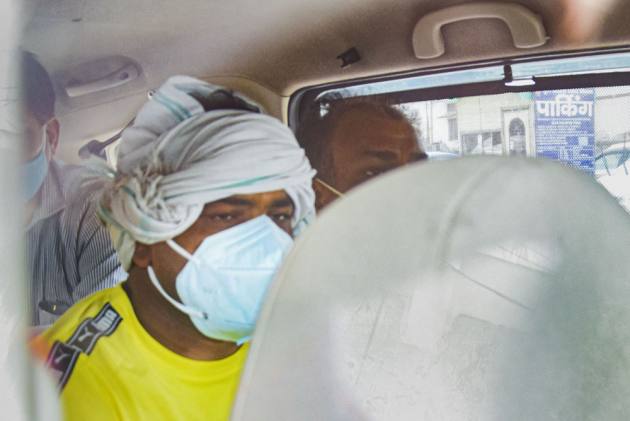 A Delhi court Saturday extended by four days the police custody of Olympic wrestling medallist Sushil Kumar and Ajay Kumar Sehrawat, arrested in connection with the murder of a 23-year-old grappler, saying that no one is above the law. (More Sports News)

Sushil Kumar and his associates allegedly assaulted Sagar Dhankar and two of his friends at Delhi's Chhatrasal Stadium. Sagar succumbed to injuries later. Following Sushil and Ajay Kumar's arrest, the court had remanded them in six days police custody on May 23.

On being produced before the court at the end of the remand period Saturday, the Delhi Police moved an application seeking extension of custody by seven more days, stating that Sushil Kumar was the mastermind and several recoveries are yet to be made for which his interrogation is required.

Allowing their interrogation for only four days, Metropolitan Magistrate Mayank Goel said, "No one is above law and law treats everyone equally. Though the Constitution guarantees the right to life and liberty to all persons whether they are accused or not, but that right is also subject to certain exceptions."

The allegations against the accused persons are very grave and serious in nature, the court said, emphasising on the importance of the initial days of investigation to unearth the truth.

The judge said the involvement of a large number of persons, some of whom belong to some notorious gangs stationed in and outside Delhi, is also suspected and they are yet to be arrested.

"Moreover, certain recoveries i.e. mobile phone and clothes of accused persons are yet to be made. As such in the interest of justice I deem it appropriate to allow the application of 10 to the extent of four days only," the judge stated in the order.

During the course of the proceedings, Additional Public Prosecutor Ashish Kajal sought Sushil and Ajay's custody to confront them with other arrested co-accused, and recover mobile phones, clothes the Olympian was wearing during the brawl, and DVR of the CCTV cameras installed at his house.

Further, the prosecutor, representing the Delhi Police, said that the investigating agency seized seven vehicles from the spot which were used in the commission of the crime but only four vehicles have been linked due to evasive and non-cooperation of Sushil and Ajay Kumar.

He said their custody is required to link the remaining three vehicles with their users, apprehend other accused, identify their hideouts at Haridwar, Rishikesh and Ghaziabad and apprehend the persons who provided them help to evade arrest.

The international wrestler was arrested, along with co-accused Ajay Kumar, on May 23 from outer Delhi's Mundka area. They were evading arrest and had been on the run for nearly three weeks after the brawl.

Meanwhile, advocate Pradeep Rana, who represented Sushil Kumar, opposed the extension of police custody and said that the investigating agency has already recovered material evidence in the case and nothing more is to be recovered.

Rana further stated that the investigating agency is trying to veil their failure in completing the investigation by alleging that the accused persons are not cooperating.

He also accused the police of leaking selective information to the media to create a prejudice against Sushil Kumar.

It was also registered under sections 188 (Disobedience to order by public servant), 269 (negligent act likely to spread infection of disease), 120-B (criminal conspiracy) and 34 (common intention) of the IPC and various sections under the Arms Act. PTI AAK