'What The F*** Are You Shooting From Over There?' – Watch Paulo Dybala's Wonder Goal - VIDEO 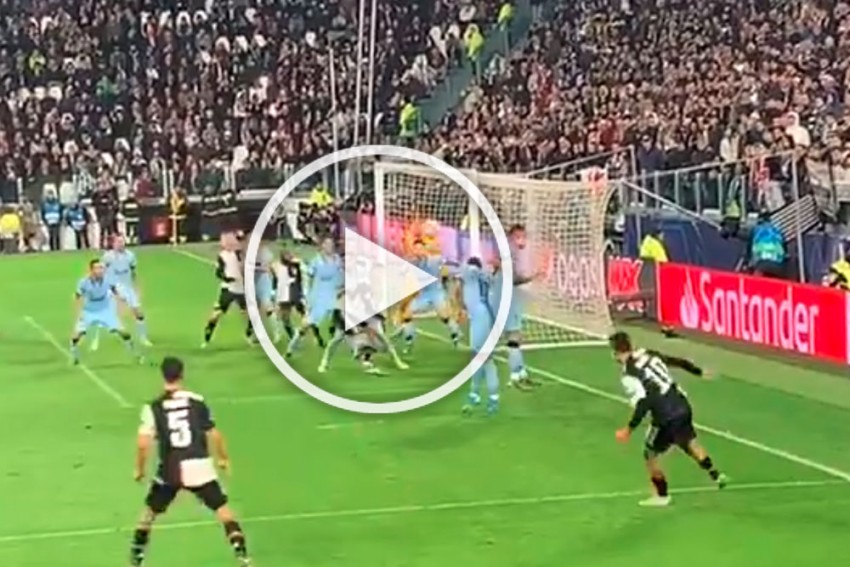 From an acute angle on the right side of the penalty box, Paulo Dybala somehow beat Atletico Madrid goalkeeper Jan Oblak.
Screengrab: Twitter
Omnisport November 27, 2019 00:00 IST 'What The F*** Are You Shooting From Over There?' – Watch Paulo Dybala's Wonder Goal - VIDEO 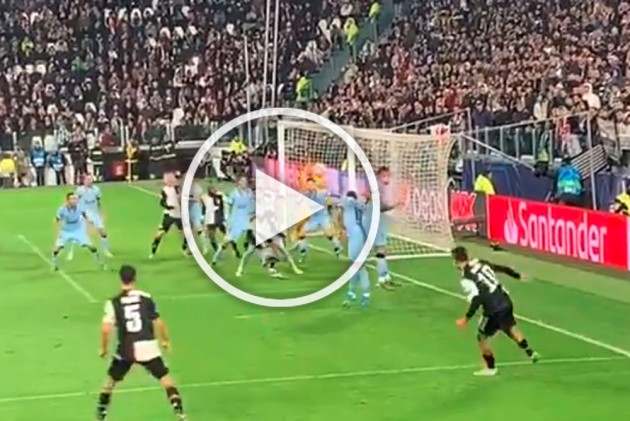 "What the f*** are you shooting from over there?" was Maurizio Sarri's reaction to Paulo Dybala's memorable free-kick for Juventus in the Champions League. (More Football News)

From an acute angle on the right side of the penalty box, Dybala somehow beat Atletico goalkeeper Jan Oblak in first-half stoppage time.

Look at the angle on that Dybala free kick..... what a finish! pic.twitter.com/grG1SyMUiw

Speaking to reporters post-game, Juve head coach Sarri said: "Dybala scored a goal that nobody could have advised him to do.

"The first thing that a coach says in that situation is: 'What the f*** are you shooting from over there?' And therefore what he did was extraordinary.

"The applause was owed to him, for the performance but also for the technical skill which was extraordinary."

While Dybala was the hero again for Juve, it was another frustrating night for superstar Cristiano Ronaldo.

Having missed last week's victory away to Atalanta due to his troublesome knee, Ronaldo returned to the line-up but he appeared to struggle against Atletico.

Asked if Ronaldo is cut off from the game due to the team's style of play, Sarri told reporters: "No, there was no problem with Ronaldo.

"Otherwise we could have exploited that space with [Aaron] Ramsey, therefore we had some problem occupying spaces, rather than because we were cutting off players from the game."