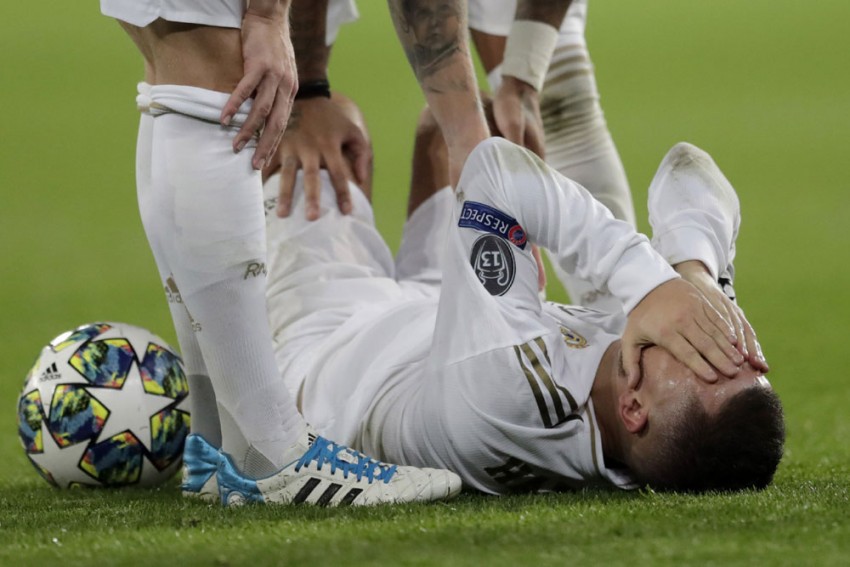 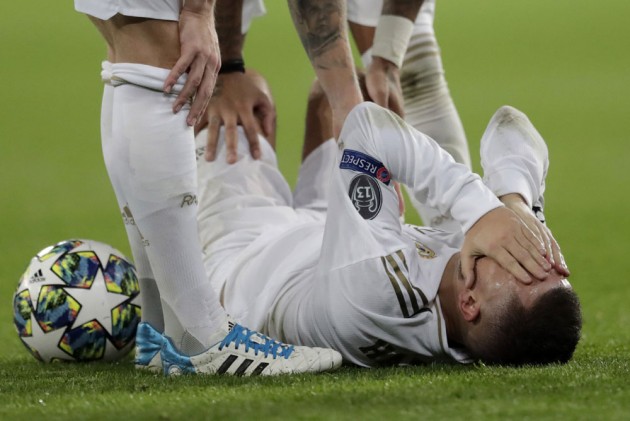 Eden Hazard will go for a scan on the ankle injury he sustained during Real Madrid's breathless 2-2 Champions League draw against Paris Saint-Germain. (More Football News)

The excellent Belgium forward limped off with 21 minutes remaining of the Group A fixture that saw Madrid blow a two-goal lead at the Santiago Bernabeu after Karim Benzema's double.

Madrid, who can now no longer finish top of Group A after late goals from Kylian Mbappe and Pablo Sarabia, will hope the damage is not too severe with Hazard continuing an upward trend in terms of his form against PSG.

"Hazard has an ailment in his ankle. They will test him. We have to wait," Madrid director Emilio Butragueno said in quotes reported by Marca.

Madrid were thwarted on several occasions by former goalkeeper Keylor Navas and Butragueno heaped praise on the Costa Rica star.

"Keylor is a man who left a great mark here," he added. "We all have a lot of love for him. He deserves all the applause."

IND Vs WI: 'West Indies Called Me To Play ODIs, But I Am Not Going To Play' - Chris Gayle; But Why