Tottenham are through to the next round of the UEFA Champions League, partly thanks to record-breaking striker Harry Kane, who beat Alessandro Del Piero to become the fastest to score 20 goals 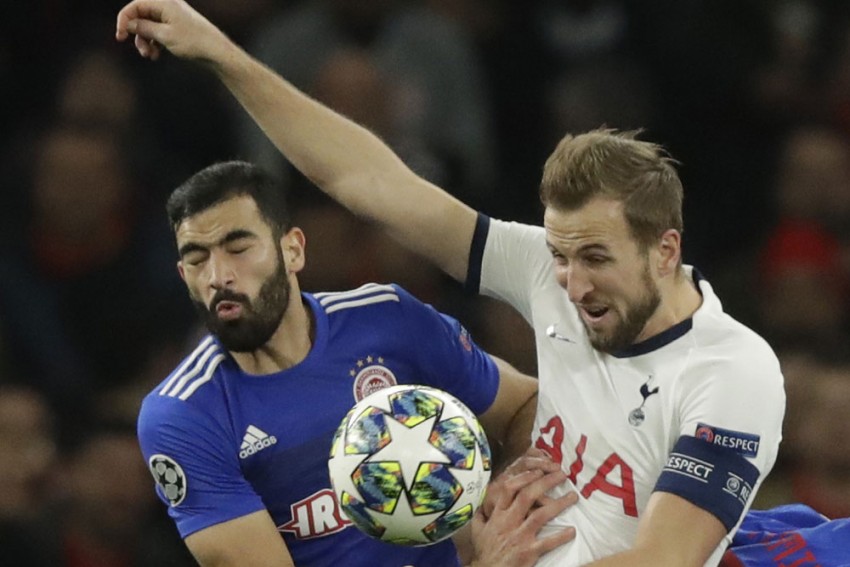 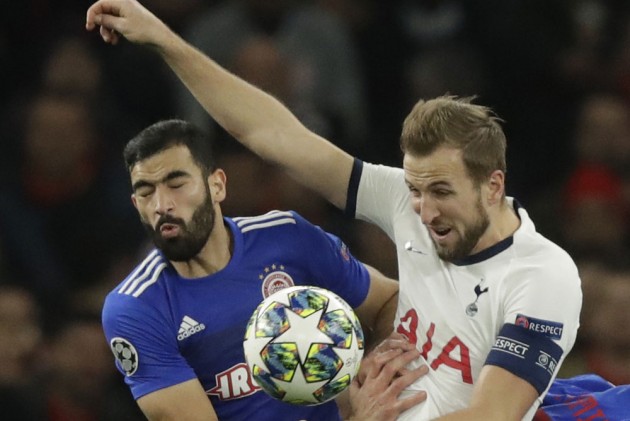 Harry Kane has become the fastest player to score 20 goals in the history of the Champions League. (More Football News)

Kane scored a double as Tottenham came from two goals down to win 4-2 over Olympiacos in Jose Mourinho's first home game in charge, securing qualification for the next round.

The striker has now netted seven goals in his past four games for club and country and was satisfied to claim his latest goalscoring record and ensure Spurs will be in the knockout stages.

20 - Harry Kane has scored 20 Champions League goals in just 24 appearances - the fastest a player has reached 20 goals in the competition's history. Heroic. pic.twitter.com/vgpkIIXLl1

"Not a bad player to beat," Kane said to BT Sport when told he had eclipsed former Italy star Del Piero.

"It was about qualifying, no matter how we did it but we had to win and we did that.

"We can enjoy it and try and keep the momentum for Saturday."