Having pumped in 35 runs off 58 balls, Martin Guptill tried to play a pull shot in New Zealand's Cricket World Cup win over South Africa. In process, the 32-year-old lost balance and hit the wicket. Meanwhile amidst the bizarre drama, SA captain Faf du Plessis was seen with a sigh of relief! 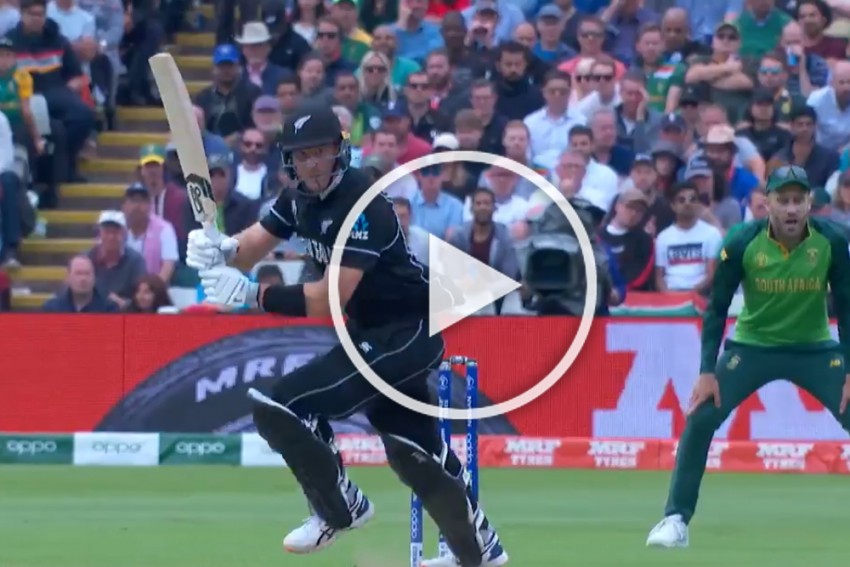 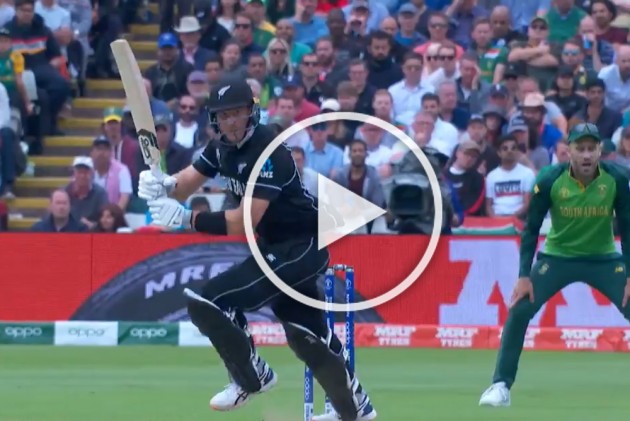 New Zealand edged past South Africa in their Cricket World Cup clash, with just three balls left to spare. The Proteas had set a target of 242 in 49 overs. What looked like a bad start for New Zealand, slowly turned into a masterclass victory! We have already talked about the masterclass portion of the game, let's talk about the Black Caps' nervy start; opener Martin Guptill's hit-wicket dismissal.

Having pumped in 35 runs off 58 balls, Guptill tried to play a pull shot. In process, the 32-year-old lost balance and hit the wicket. Meanwhile amidst the bizarre drama, SA captain Faf du Plessis was seen with a sigh of relief!

An unfortunate dismissal for Martin Guptill in Wednesday's game!

Anyways, little did du Plessis realize that Kane Williamson was still left, and the NZ captain smashed a century to lead his side to a four-wicket win. Facing 138 balls, Williamson punched 106 runs (not out), smashing nine fours and a six.

How bizarre was Martin Guptill's dismissal today? Watch that and all the other wickets New Zealand lost#NZvSA #CWC19 pic.twitter.com/iIZdSANiOD

"It was one of those wickets that, if you were to squeeze and apply pressure, which they did, then they certainly weren't far away from perhaps getting across the line themselves. But it was nice once again to be able to take the game to a stage where we gave ourselves a chance to win it, which we were able to do," quipped Williamson after the win.