Home  »  Website  »  Sports  »  New Zealand Vs South Africa: To Be Able To win On Different Pitches Important, Not My Innings: Kane Williamson

New Zealand Vs South Africa: To Be Able To win On Different Pitches Important, Not My Innings: Kane Williamson

New Zealand edged past South Africa on a tricky surface at Edgbaston. Kane Williamson believes the experience will set his side up nicely for the latter stages of the ICC Cricket World Cup. 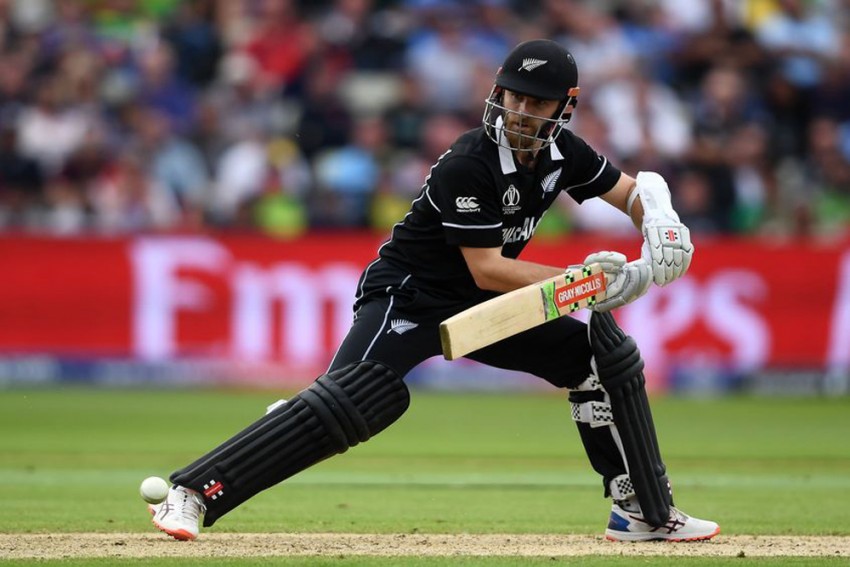 Williamson was the star of the show, making an unbeaten 106 and putting on 91 with Colin de Grandhomme (60) in the four-wicket success.
Getty Images
Outlook Web Bureau 2019-06-20T10:24:10+05:30 New Zealand Vs South Africa: To Be Able To win On Different Pitches Important, Not My Innings: Kane Williamson 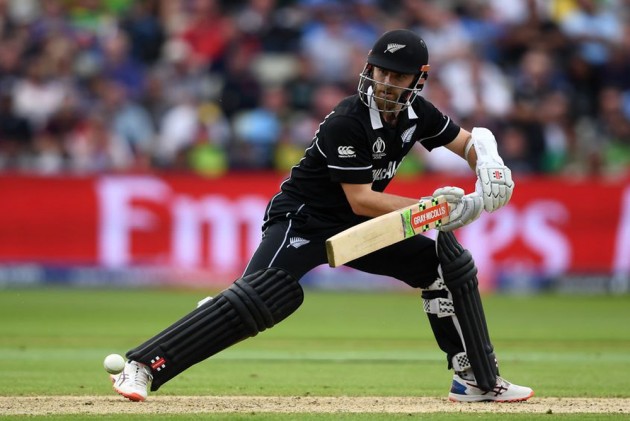 The knockout stages of the ICC Cricket World Cup may well be played out on slow, low wickets, so Kane Williamson was understandably thrilled to see New Zealand come through on a similar surface at Edgbaston. The wicket was among the slowest of the tournament so far, with South Africa making 241 from their 49 overs, before the Black Caps chased it down with three balls to spare.

Williamson was the star of the show, making an unbeaten 106 and putting on 91 with Colin de Grandhomme (60) in the four-wicket success. And as the tournament goes on, Williamson believes this experience will hold his team in good stead.

He said: “It’s just really nice to build those sorts of partnerships with that lower-middle order that were so important, and having that experience in those sorts of situations as a collective is a really beneficial thing.

“I don't really rank innings, but each time you can try and go out and contribute to a winning performance is something that you're always wanting to do, and it was nice I was able to achieve that.

“The partnership and the knock from Colin was outstanding in terms of swinging that momentum, and he hit the ball beautifully. Perhaps coming in fresh rather than trying to negotiate the surface prior might have been a positive thing.

“There's been a number of varying scores throughout this competition. I suppose weather has had a little bit to do with it but we've been on a variety of surfaces and it's been nice that guys have adapted well.

“We know that, coming into the back-end of the tournament, there will be some extremely tough games on different wickets again, and we'll have to wait and see what they hold for us.”

Where Williamson was able to dig in, facing 138 balls in all, South Africa lost wickets at regular intervals as they were restricted to what appeared to be a below-par score.

However, it soon became clear that neither team would be able to score freely, with De Grandhomme the only player to show any fluency.

A trip to Old Trafford against the West Indies next up should provide a very different challenge but Williamson believes his team have shown their ability to adapt to conditions as they remain unbeaten.

He added: “We also know that we've got a number of games left on different surfaces. We'll be back here again at some point.

“We won't know the difference that will hold for us, but we'll also have Manchester, where we go next, and once again, I know that's been playing well.

“We'll just have to adapt and keep playing the sort of cricket that gives us the best opportunity to win cricket games, but day in, day out, that can vary a lot depending on opposition and surfaces.” (With ICC inputs)