Cristiano Ronaldo and Lionel Messi were both on the shortlist for UEFA's Player of the Year award, but Liverpool 's Dutch defender Virgil van Dijk won the prize 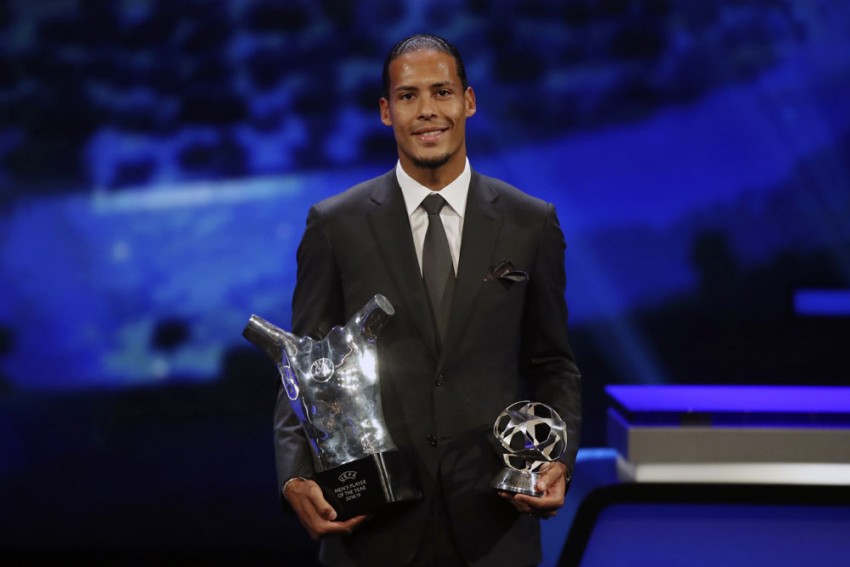 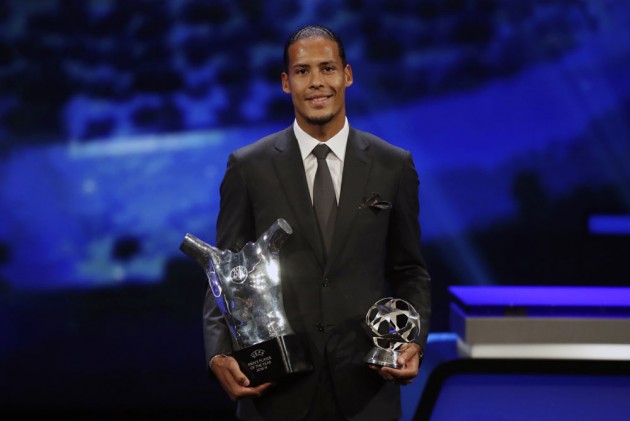 Van Dijk's arrival from Southampton made him the world's most expensive defender and he helped repay his fee by starring as the Reds won Champions League glory last term.

"I need to thank all my team-mates and the staff. I wouldn't have achieved what I have over the last year [without them], my family of course, it's been a long road but it's part of my journey, who I am," Van Dijk said.

"I had to work hard every step of the way, it's part of me and I'm happy about that. I'm proud to get that trophy and it's a credit to everyone who helped me along the way.

The Netherlands international is considered a leading contender to win this year's Ballon d'Or, which has not been given to a defender since Italy captain Fabio Cannavaro triumphed in 2006 having led the Azzurri to World Cup glory.

Taking the Women's Player of the Year award was England right-back Lucy Bronze, who beat out Lyon team-mates Ada Hegerberg and Amandine Henry.

Midfielder of the Season went to Frenkie de Jong for his performances in Ajax's stunning run to the semi-finals, while Forward of the Season was given to Messi.

Van Dijk's Liverpool team-mate Alisson took Goalkeeper of the Season honours, with the Reds set to face Napoli, Salzburg and Genk in this term's group stage.