Some of the finals of rifle and pistol events in Tokyo 2020 Olympics will be held on July 25 and 26. With a strong team, India can hope to win medals from the shooting range 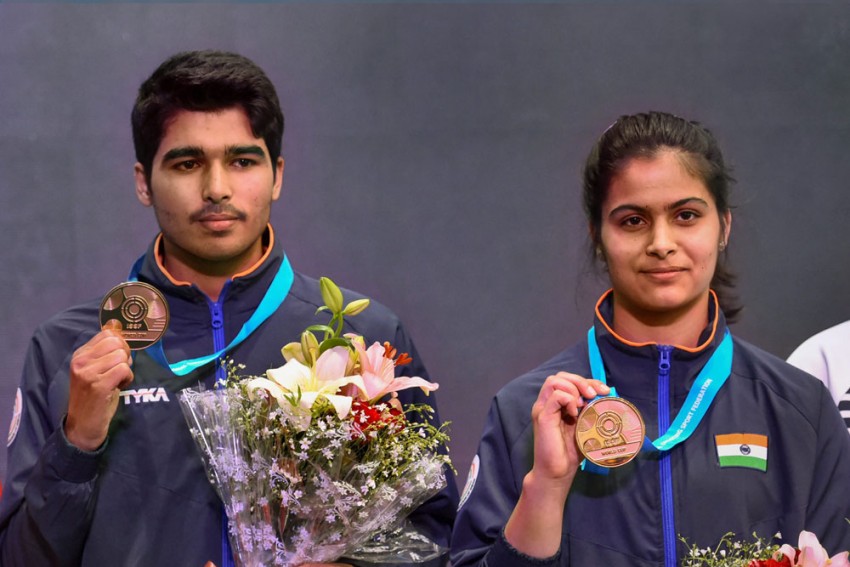 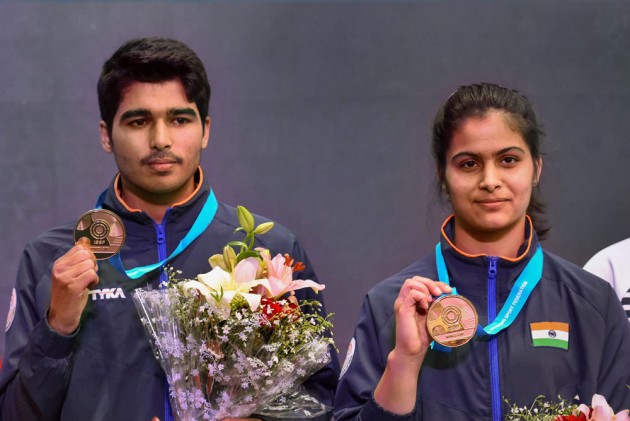 Striving to leave a mark in the Olympics, India could straightaway win medals in the next edition (Tokyo Games) of the world's biggest sporting event, with its highly fancied shooters scheduled to compete on the first and second competition day in 2020. (More Sports News)

In all likelihood, current world number one Apurvi Chandela and seventh-ranked Anjum Moudgil -- both quota winners -- will be representing India in the women's 10m air rifle event on July 25 as per the opening day schedule released by the International Shooting Sport Federation (ISSF).

On the same day, the rampaging duo of Saurabh Chaudhary and Abhishek Verma, who have won all four World Cup gold medals on offer this year, will be competing in the men's 10m air pistol event.

On July 26, the second competition day, Manu Bhaker and Yashaswini Singh Deswal will be India's representatives in the women's 10m air pistol, provided there is no swapping of quotas.

So far, 17-year-old Divyansh Singh Panwar is the only Indian to have won a quota in the men's 10m air rifle event, and a country is eligible to field shooters per event.

The brilliant performance by the 20-year-old Deswal helped her join Sanjeev Rajput, Moudgil, Chandela, Chaudhary, Verma, Divyansh, Rahi Sarnobat and Bhaker as India's other quota holders for the 2020 Olympic Games in Tokyo.

The Indian duo of Chaudhary and Verma are placed 1-2 in the latest rankings issued by ISSF.

Chandela and Elavenil are placed one and two in the women's 10m air rifle.

The formats of the three mixed team events have also been approved by the administrative council.

A total of 30 shots will be fired by each team member (total 60 shots) in 30 minutes in the first qualification round.

The top eight ranked teams from qualification 1 remain on their original firing points. In the qualification 2, there will be 20 shots by each team member (40 shots in total) in 20 minutes.

Each athlete fires independently of their partner.