Home  »  Website  »  Sports  »  Tokyo Olympics: US Warns Against All Travel To Japan As The Games Loom

Tokyo Olympics: US Warns Against All Travel To Japan As The Games Loom 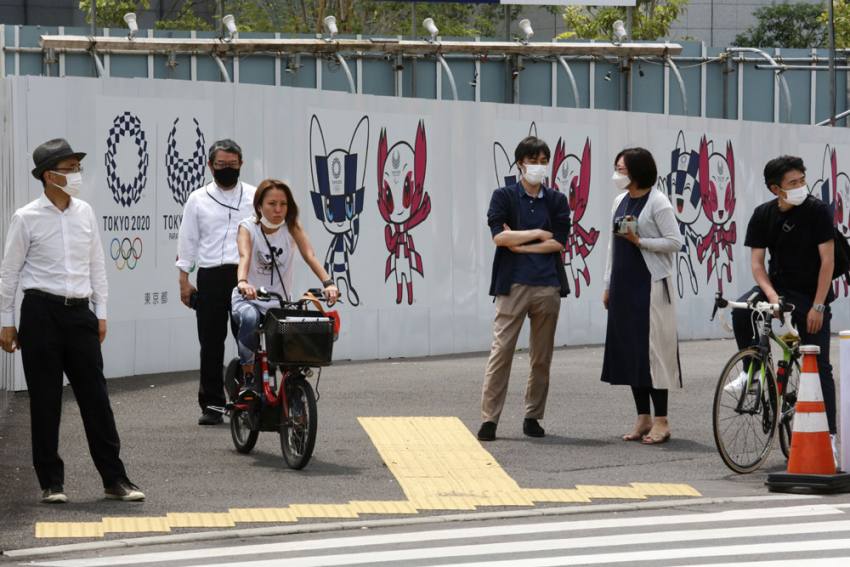 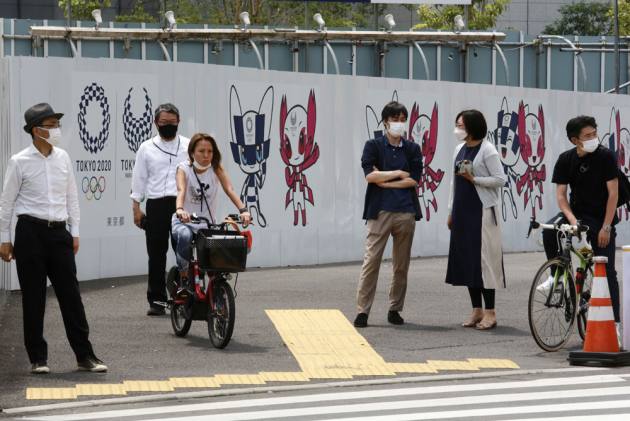 US health officials and the State Department has warned Americans against travel to Japan because of a surge in coronavirus cases in the country, which is preparing to host the Olympics in just two months. (More Sports News)

The twin alerts don't ban US citizens from visiting the country, but they could have an impact on insurance rates for travellers may factor into decisions by Olympic athletes and spectators on whether to compete in or attend the games, which are due to start in July. There was no immediate indication as to what effect the warnings might have on would-be Olympic-goers.

"Travellers should avoid all travel to Japan," the Atlanta-based Centers for Disease Control and Prevention said in a new COVID-19 update on Monday.

"Because of the current situation in Japan even fully vaccinated travelers may be at risk for getting and spreading COVID-19 variants and should avoid all travel to Japan."

The State Department's warning, which followed the CDC alert, was more blunt.

"Do not travel to Japan due to COVID-19," it said in the announcement, which raised the department's travel alert from Level 3 — Reconsider travel — to Level 4 — Do not travel. The previous alert was issued on April 21.

The United States Olympic and Paralympic Committee said it still anticipates that American athletes will be able to safely compete at the Tokyo Games.

"We feel confident that the current mitigation practices in place for athletes and staff by both the USOPC and the Tokyo Organizing Committee, coupled with the testing before travel, on arrival in Japan, and during Games time, will allow for safe participation of Team USA athletes this summer," the committee said in a statement on Monday.

Earlier on Monday, Japan mobilized military doctors and nurses to give shots to older adults in two major cities, as the government tried desperately to accelerate its vaccination rollout and curb coronavirus infections before it hosts the Olympics. That move came amid growing calls for the games to be cancelled.

Japanese Prime Minister Yoshihide Suga is determined to hold the Olympics in Tokyo beginning on July 23, after a one-year delay, and has made an ambitious pledge to finish vaccinating the country's 36 million older people by the end of July.

Japan has recorded just over 12,000 COVID-19 deaths — good by global standards, but poor in Asia — but Tokyo and Osaka and several other areas are under a state of emergency until May 31 that is likely to be extended.

There is fear of new variants spreading, with only a tiny percentage of the Japanese — estimated at 2 per cent to 4 per cent — vaccinated.