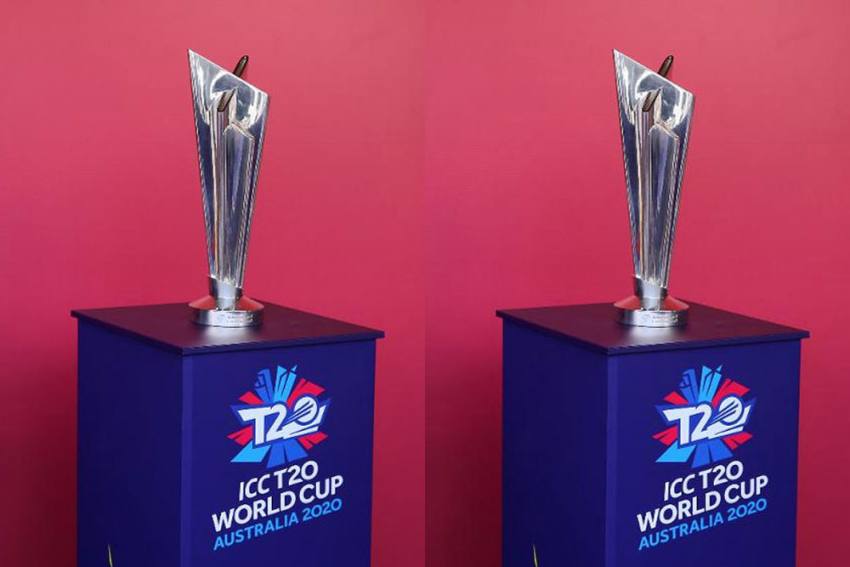 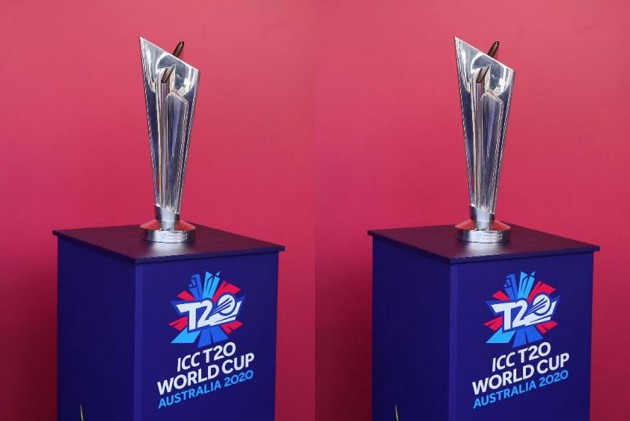 Cricketer-turned-commentator Dean Jones believes that the T20 World Cup, currently slated to be held in Australia later in the year, could be staged in New Zealand as the country has controlled the COVID-19 pandemic and is slowly moving towards normalcy.

New Zealand has not recorded any new case of coronavirus in the last 12 days and presently has just one active case.

The New Zealand cabinet will assess on Monday whether the country is ready to bring its alert system down to level 1, which would lift limits on mass gatherings that were imposed to curb the spread of the novel coronavirus that has claimed over 3.75 lakh lives across the world so far.

New Zealand could possibly move to Alert Level 1 next week but this depends on case numbers staying very low - "if, and only if, there are no further unexpected cases over the coming days", Prime Minister Jacinda Ardern said as per stuff.co.nz.

"Jacinda Ardern said NZ could move to alert level 1 next week, which means all social distancing measures and curbs on mass gatherings will be lifted, she said. Maybe play the T20 WC there? #justathought," said Jones in a tweet.

The T20 World Cup is scheduled to be held from October 18 to November 15 in Australia but the shake-up in the cricket calendar needed due to the extensive break that has come up due to the coronavirus pandemic has put the tournament under a cloud of uncertainty.

The International Cricket Council (ICC) is likely to make a decision on the tournament in its next board meeting slated for June 10.

Jones has already ruled out the possibility of T20 World Cup to take place in Australia this year.

"T20 World Cup isn't going to happen in Australia this year for a lot of reasons," Jones said on Sportscreen's YouTube page.

If this year's T20 World Cup is postponed, it will open a window for the BCCI to host the 13th edition of the Indian Premier League which currently stands postponed. In fact, it is believed that the roadmap for the same is already in planning.