The Premier League has announced that of the 748 players and staff tested for coronavirus, six returned positive results 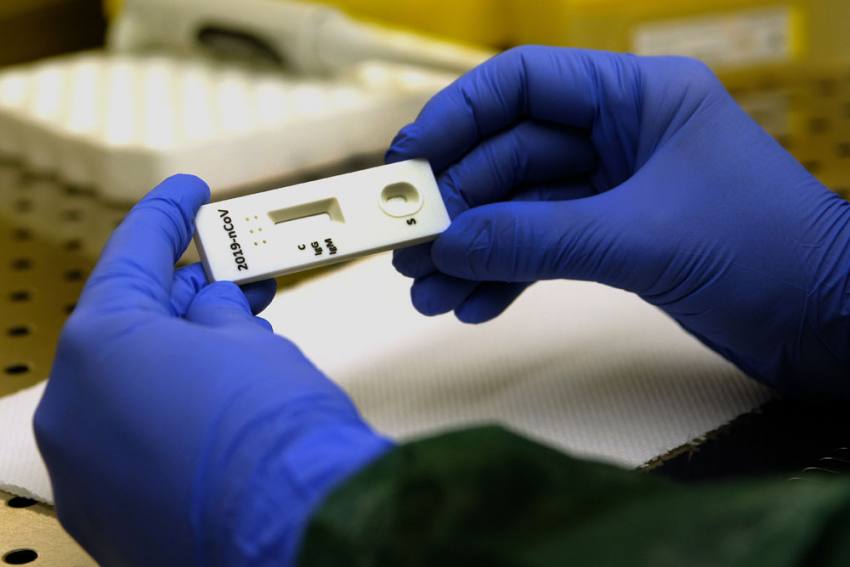 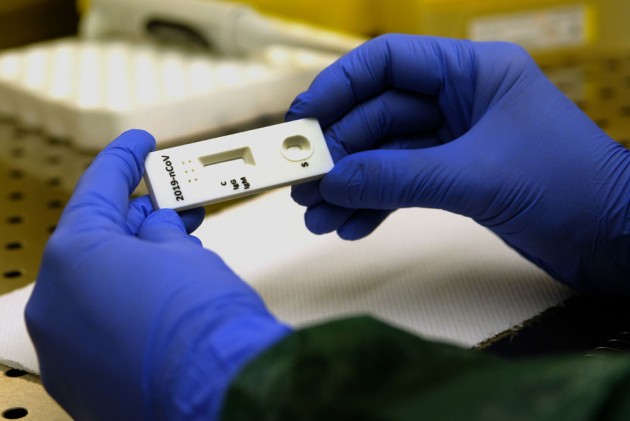 Coronavirus tests carried out on Premier League players and staff returned six positive results across three clubs, it has been confirmed.

The Premier League announced the results after 748 tests were administered across Sunday and Monday.

Those who were positive have been ordered to self-isolate for a week.

A statement read: "The Premier League can today confirm that, on Sunday May 17 and Monday May 18, 748 players and club staff were tested for COVID-19.

"Of these, six have tested positive from three clubs.

"Players or club staff who have tested positive will now self-isolate for a period of seven days.

"The Premier League is providing this aggregated information for the purposes of competition integrity and oversight.

"No specific details as to clubs or individuals will be provided by the Premier League due to legal and operational requirements."

The Premier League, like most major sporting competitions across the globe, has been on hiatus since March due to the coronavirus pandemic.

A decision to suspend the competition was taken after Arsenal head coach Mikel Arteta and Chelsea winger Callum Hudson-Odoi were both found to have contracted COVID-19.

The Bundesliga became the first major European league to resume action at the weekend, while Premier League clubs have voted to return to training in small groups without contact work from Tuesday, despite reports over conflicts of interest among the 20 teams on aspects to do with 'Project Restart'.

Premier League chief executive Richard Masters said on Monday there was flexibility on the June 12 target for fixtures to be played.