Pulwama Terror Attack: Cricket being cricket, and thanks to the unrivalled status it enjoys in both countries, the 'gentleman's game' always becomes the focal point whenever the relationship between the two neighbours touches nadir. 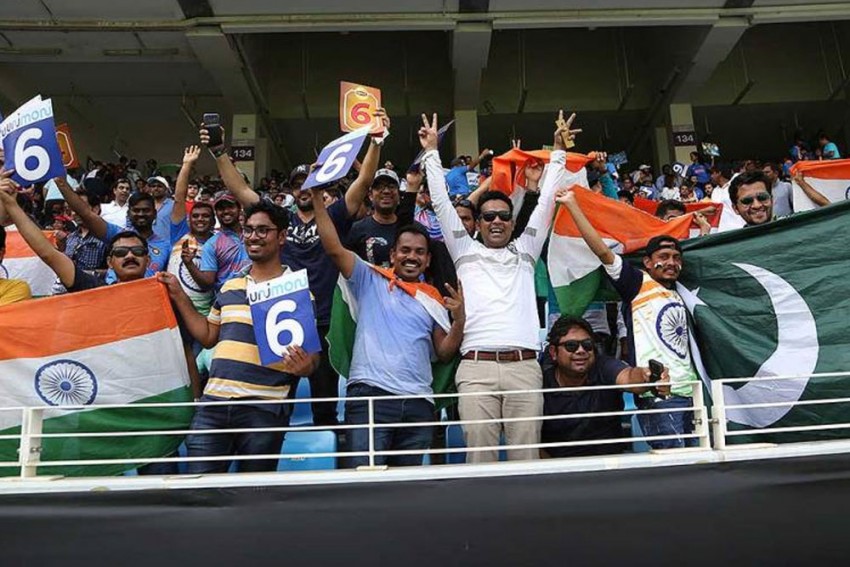 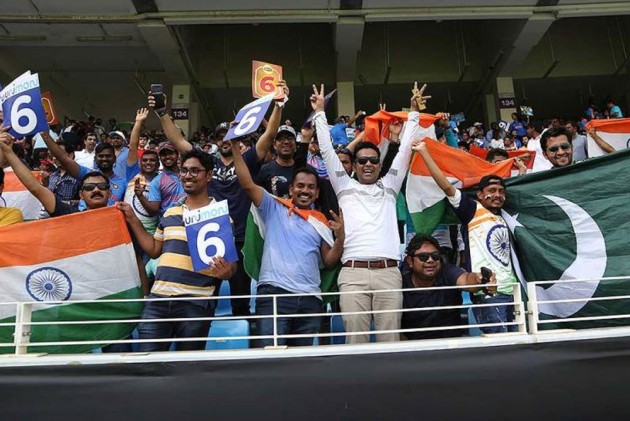 Should India boycott Pakistan in the 2019 World Cup? This is the biggest question every Indian cricket fan is asking today in the wake of the Pulwama terror attack that claimed lives of at least 40 CRPF jawans.

To protest against the terror attack, India has already announced several retaliatory measures, like revoking the most favoured nation (MFN) status from Pakistan and increasing customs duty on Pakistani exports to 200 per cent.

But cricket being cricket, and thanks to the unrivalled status accorded to it by the general public in both countries, the 'gentleman's game' continues to remain the focal point whenever the relationship between the two neighbours deteriorates.

And rightly, with the upcoming World Cup, it becomes a hot topic once again.

Though, for the record, at the height of political tension during the Kargil War, India did play Pakistan in the 1999 World Cup.

Many state cricket associations in India have covered/taken down portraits of Pakistan cricket legends including those of former captain and current Prime Minister Imran Khan.

Besides, the broadcast of Pakistan Super League (PSL) has been suspended in India by DSport. It was followed by IMG Reliance, the official production company of the T20 league, also withdrawing its agreement with the Pakistan Cricket Board (PCB) to produce the ongoing tournament live. It forces PCB to release a statement, which harps on the importance of sporting and cultural ties.

Popular cricket portal CricBuzz also suspended coverage of the league. It has pulled down all the scorecards and news articles related to this season of the league.

And there is speculation that the blockbuster India-Pakistan World Cup group stage may not go ahead as scheduled as sections of Indian civil society are also calling for boycotting the match.

Veteran spinner Harbhajan Singh says that "country comes first" and as a mark of respect to the victims of that horrific terror attack, India should not play Pakistan at the World Cup.

"This is a difficult time. The attack that has happened, it was unbelievable and it's very wrong. Strict action will surely be taken by the government. When it comes to cricket, I don't think we should have any relations with them otherwise they will keep treating us like this."

"...Country comes first and we are all standing behind our country. Cricket or hockey or sports, it should be kept aside because this is a huge thing and repeatedly our soldiers are killed," he further said.

The 38-year-old spinner went on to ask Imran Khan to take concrete steps to end violence perpetrated in India from across the border.

What Happens If India, Pakistan Qualify For Final?

Reacting to Harbhajan's comments, a senior Board of Control for Cricket in India (BCCI) official said that "Harbhajan had shared his point of view but he didn't clarify what happens if we are again pitted against them in the semi-final or suppose final."

"Does that mean that we will be forfeiting World Cup semi-final or final? So we are all talking about hypothetical situations.

"For the record, India played Pakistan in a World Cup game in England in 1999 edition when Kargil War was at its peak," the official added.

International Cricket Council (ICC), which governs the sport, said there is no such indication that India will forfeit the match.

"Our thoughts are with everyone who has been affected by this terrible incident and we will be monitoring the situation with our members.

"There is no indication that any (of the) matches at the ICC Men's Cricket World Cup will not go ahead as planned.

"Sport, in particular cricket, has the wonderful ability to bring people together and unite communities and we will work with our members on that basis," CEO Dave Richardson said.

Meanwhile, Indian Premier League (IPL) chairman Rajiv Shukla said that "sports is above all these things but if somebody is sponsoring terrorism, obviously it will affect sports also." But the Congress leader added it all depends on the government.

"Our position is very clear. Unless the government gives us nod, we are not going to play with Pakistan. Sports should be above all these things but if somebody is sponsoring terrorism, obviously it will affect sports also," Shukla told reporters.

So now, the question is:  Should sports and politics be kept separate?

India are due to play Pakistan on June 16 at Old Trafford.

In one of the worst-ever terrorist attacks in India, a suicide bomber associated with Pakistan-based Jaish-e-Mohammad (JeM) rammed an explosive-laden vehicle on a CRPF convoy, killing at least 40 personnel.