Philippe Coutinho is reportedly close to making a move from Barcelona to Arsenal, while Marc-Andre ter Stegen is set to re-sign with the LaLiga giants 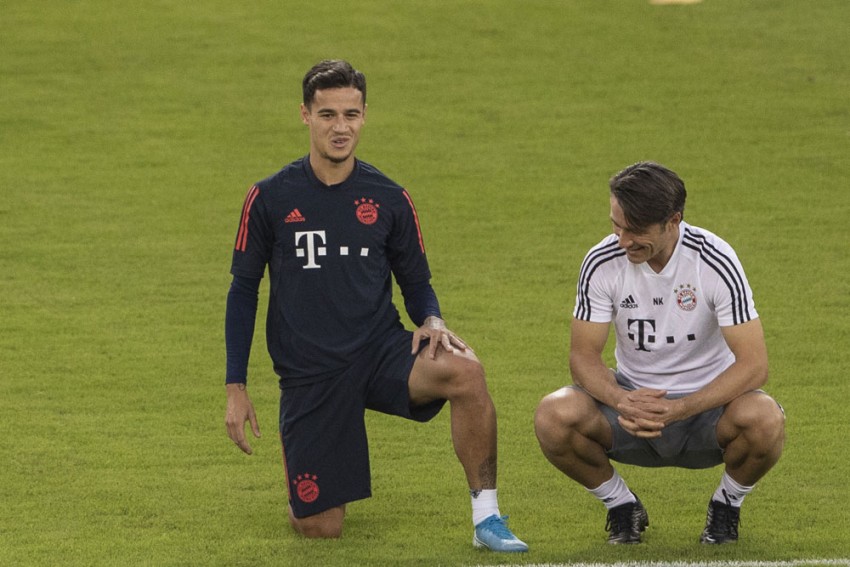 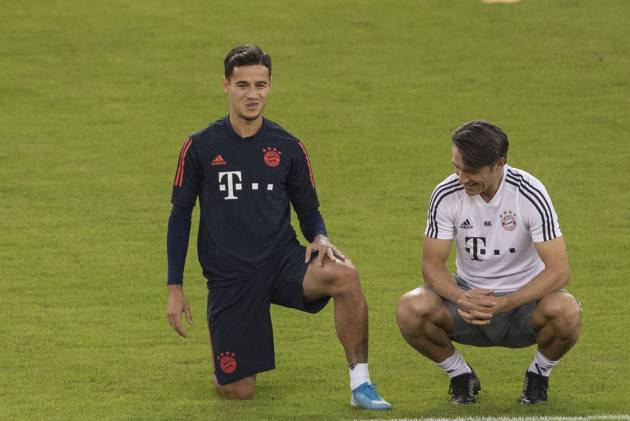 The Brazil international has been on loan at Bayern Munich from Barcelona in 2019-20, but is expected to leave Camp Nou permanently.

A return to the Premier League has been mooted.

A deal sending Coutinho to Arsenal from Barcelona is "more advanced", according to Sport.

The former Liverpool star would head back to England less than three years after leaving Anfield.

- There could be good news coming for Barcelona. Mundo Deportivo reports Marc-Andre ter Stegen has agreed to extend his deal at the club for five years, but there is still no financial agreement between the parties.

- Jerome Boateng's Bayern Munich future seems uncertain. Sport Bild reports the Bundesliga champions want to sell the defender, who would like to extend his contract beyond 2021.

- Takefusa Kubo looks set for another loan spell away from Real Madrid. AS reports Kubo will join Villarreal on loan for 2020-21, having spent this season at Mallorca.

- Are Liverpool looking for a back-up for Andy Robertson? The Athletic reports the Premier League champions value left-back Jamal Lewis at £10million, but Norwich City will not even enter talks for less than £20m.

The latest on #LFC's transfer interest in Jamal Lewis: Liverpool value the left-back at £10m, Norwich will ‘pick up the phone’ at £20m.

- Contracted at Manchester United until 2022, Tahith Chong could be heading elsewhere to gain experience. Sport Bild says Werder Bremen are in talks with United over a loan deal for the attacker.

- After losing the Championship play-off final, Brentford may also see a star depart. The Guardian reports Crystal Palace are battling with Aston Villa to sign Ollie Watkins, who scored 26 goals in 49 Championship games in 2019-20.