Paris Saint-Germain have exercised their right to buy Mauro Icardi from Inter outright, with the deal reportedly worth €57million 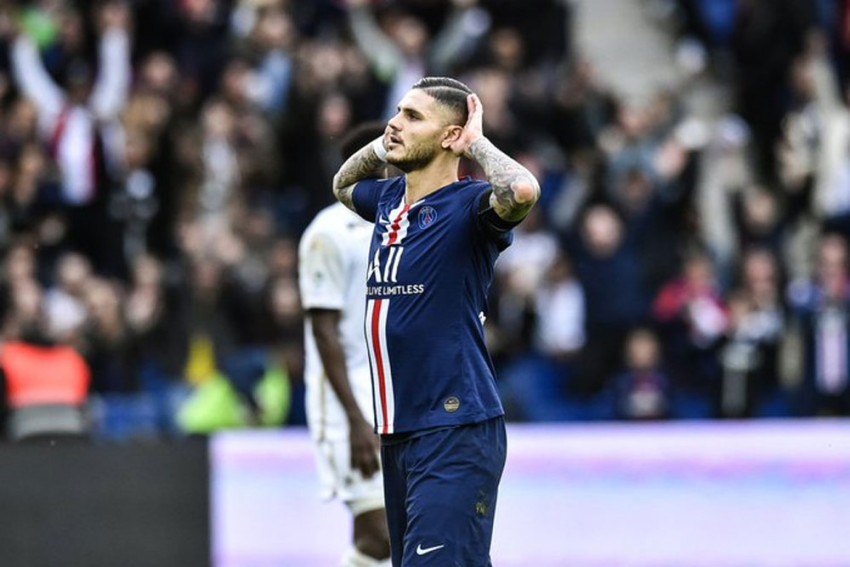 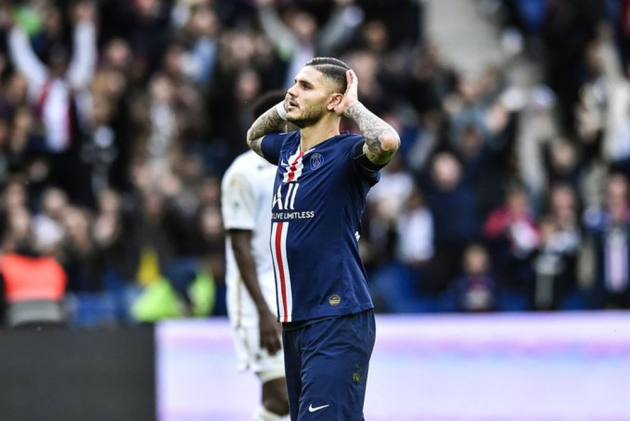 Mauro Icardi has completed a permanent move to Paris Saint-Germain from Inter after the Ligue 1 club triggered their purchase option. (More Football News)

Icardi moved to PSG on loan last year after his relationship with the Inter hierarchy became strained, and a return to San Siro rarely looked likely.

The first half of the 2019-20 season proved particularly productive for the 27-year-old, who had little difficulty dislodging Edinson Cavani in the starting XI and forming a formidable attack with Neymar and Kylian Mbappe.

Although his form dipped at the start of January, he still finished the shortened Ligue 1 campaign with 12 goals in 20 appearances.

Inter sporting director Piero Ausilio recently confirmed PSG's option on Icardi was due to expire on May 31, and the French champions have made their move just in time, with the forward signing a deal which runs until June 2024.

Reports claim PSG will pay an initial €50million, but the deal could eventually reach €57m.

Vinesh Phogat To Be Nominated For Khel Ratna, Sakshi Malik Applies For Arjuna