Massive Blow! Alexandre Lacazette Out Until October With Ankle Injury 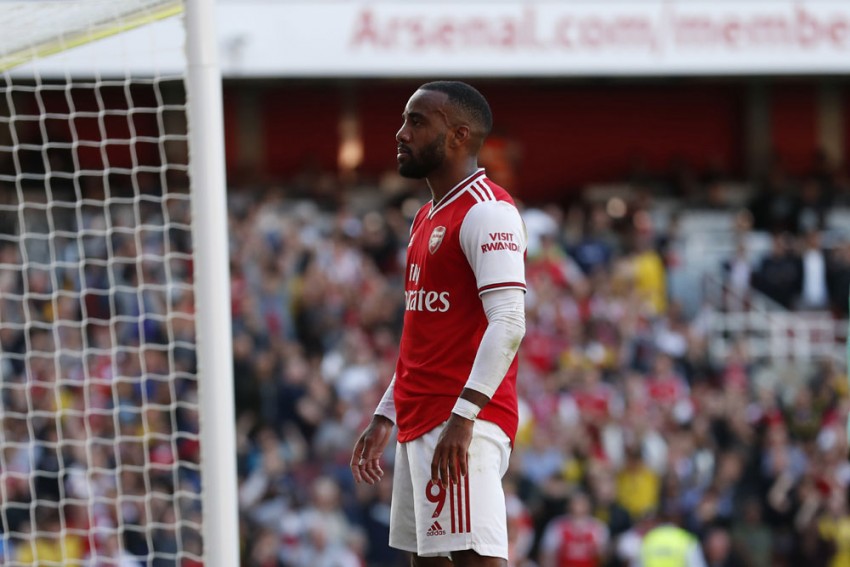 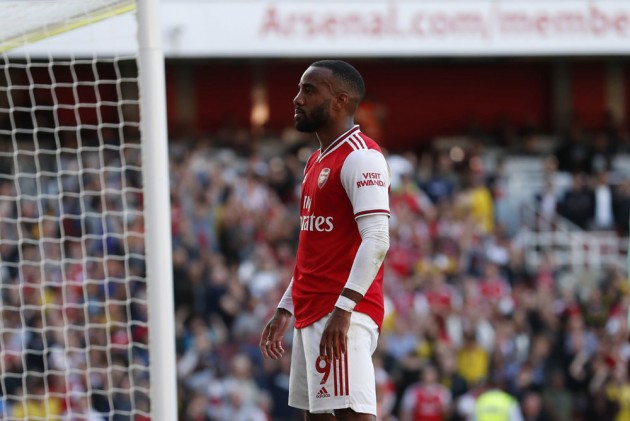 Alexandre Lacazette has been ruled out until October due to an ankle injury, Arsenal have announced. (More Football News)

Lacazette has hit two Premier League goals this term but will sit out Sunday's trip to Watford.

He will also be sidelined when Arsenal get their Europa League campaign up and running away to Eintracht Frankfurt next week.

Arsenal indicated Lacazette has been playing through pain in his left ankle but is "likely" to return next month.

"After assessments to an ongoing ankle issue, we have advised that Alex will need to rest and strengthen his ankle to regain full fitness," said a club medical statement.

"Alex has been playing through this injury for several weeks."

When @LacazetteAlex stirred the pot

Matches set to be missed by Lacazette include a trip to Manchester United in the Premier League on September 30.