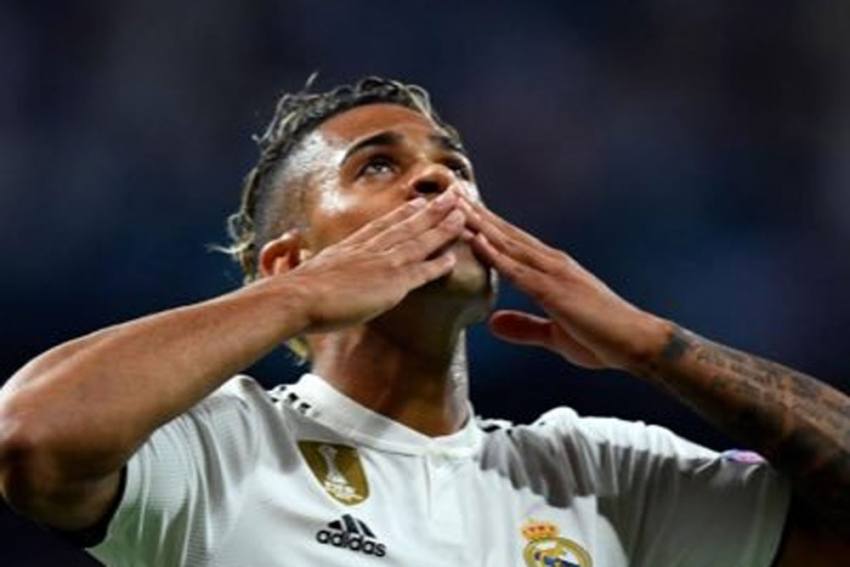 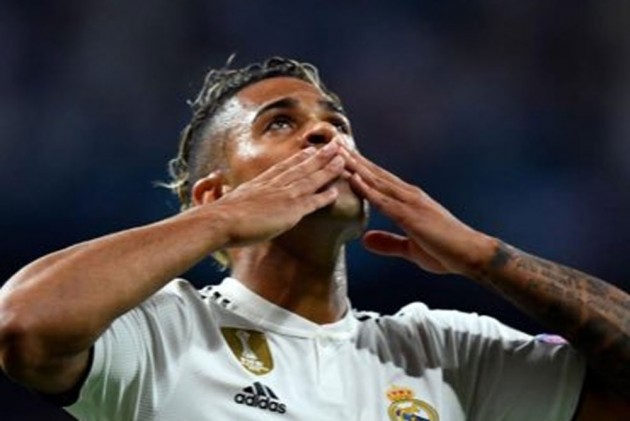 Real Madrid will likely be without Mariano Diaz for the derby with Atletico Madrid after the striker sustained a pelvic injury. (More Football News)

The 27-year-old was taken off after 61 minutes of Monday's 1-1 draw with Real Sociedad at Estadio Alfredo Di Stefano.

Madrid announced on their official website on Thursday: "Following the tests carried out today on our player, Mariano Diaz, by the Real Madrid medical department, he has been diagnosed with a muscle injury to his left external obturator. His recovery will be monitored."

Mariano is expected to miss Sunday's clash with the LaLiga leaders, leaving Zinedine Zidane's side facing a striker shortage.

Karim Benzema is battling to be fit after missing three games with adductor problems, with 21-year-old Hugo Duro called upon for the final half-hour against Sociedad for just his second LaLiga appearance in Madrid colours.

The champions head into the contest with Diego Simeone's side trailing them by five points in the table, having played a game more.

However, they are unbeaten in the past nine league derby matches and are the only side from Spain's top flight to have played at the Wanda Metropolitano and avoided defeat.

Liverpool Vs Chelsea, Live Streaming: When And Where To Watch Premier League Showdown