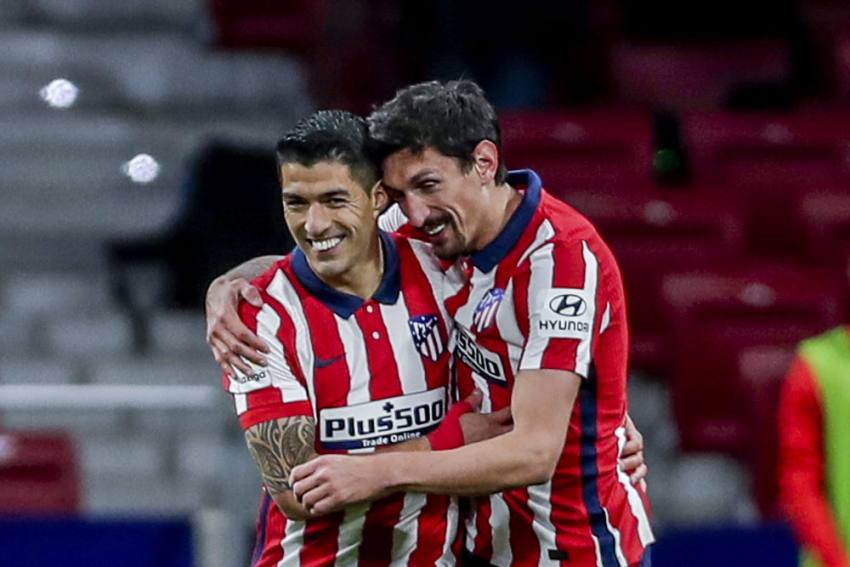 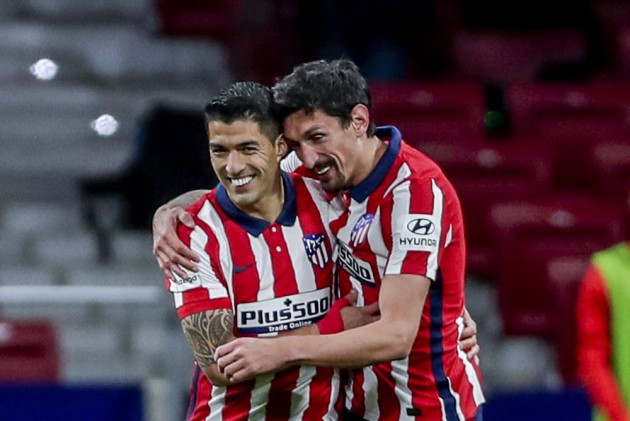 The Uruguay forward nodded in Kieran Trippier's right-wing cross with 54 minutes gone at the Wanda Metropolitano on Sunday to bring up a significant personal milestone.

Alaves thought they would restore parity late on, but Jan Oblak made a superb save from Joselu's penalty, ensuring Suarez's goal proved enough.

Since starting his professional career with Nacional in his homeland and finding the back of the net on 12 occasions, Suarez has represented a further five clubs across Europe.

500 - Luis Suárez has scored his 500th goal in his profesional career:

With a further 63 goals to his name for the Uruguay national team, the 34-year-old is now on 500 in the professional game.

Suarez's goals have helped him win league titles in Uruguay, the Netherlands and Spain, as well as the Champions League and Copa America.

He is hoping to add another LaLiga title to his honours list this term, with Atleti leading both Barcelona and Real Madrid going into the final stages of the campaign.