Brazil midfielder Arthur will leave Barcelona and join Juventus from next season, with Miralem Pjanic expected to move the opposite way 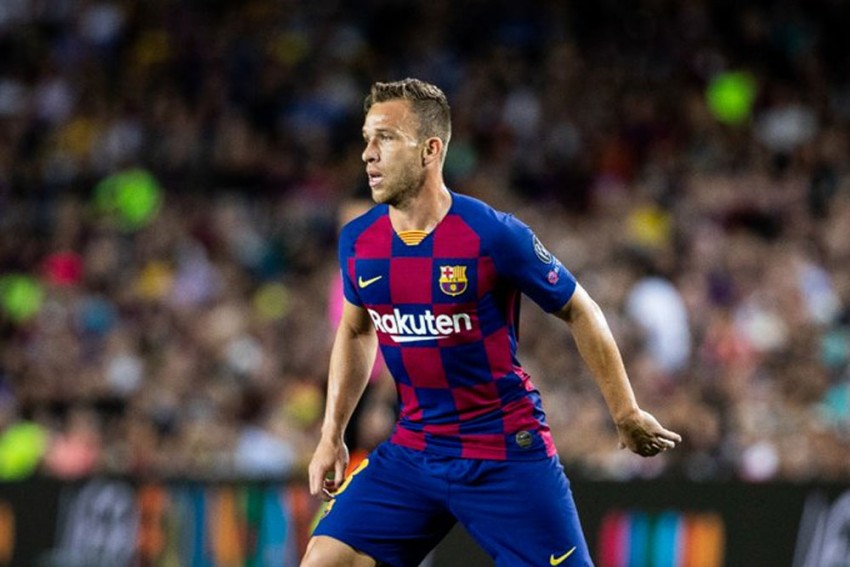 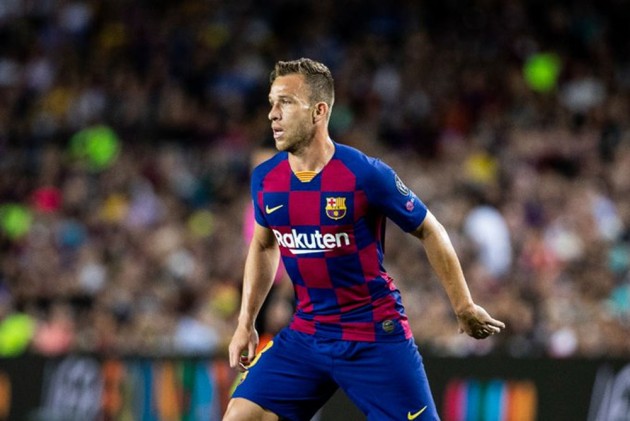 Arthur has agreed to join Juventus from Barcelona in a deal worth an initial €72million, LaLiga's champions have confirmed. (More Football News)

The Brazil international will conclude the 2019-20 campaign at Camp Nou before moving to Juve from next season. The transfer could be worth a further €10m in variables.

Miralem Pjanic is widely expected to complete a move in the opposite direction after both players were reported to have passed their medicals on Sunday.

Arthur joined Barcelona on a six-year contract in July 2018 for €40m, having impressed in Gremio's 2017 Copa Libertadores triumph

The 23-year-old impressed during his debut campaign, with his smooth passing style suggesting he might serve as a long-term heir to Xavi.

However, 2019-20 has proved trickier for Arthur, with Ernesto Valverde's exit as head coach and Quique Setien's appointment doing little for his prospects. Having played 44 times in all competitions last term, he has managed 28 this time around.

LATEST NEWS | Agreement with @juventusfcen for the transfer of @arthurhromelo

Earlier on Monday, he was named in Barca's squad to face Atletico Madrid on Tuesday.

Setien's side have drawn two of their past three games to fall two points behind Real Madrid at the top of LaLiga with six games remaining.