Hit by Vivo's pull out as IPL sponsor for the 2020 season, the BCCI has little to find a suitable solution. But the answer is right front of it, thanks to Indian fans 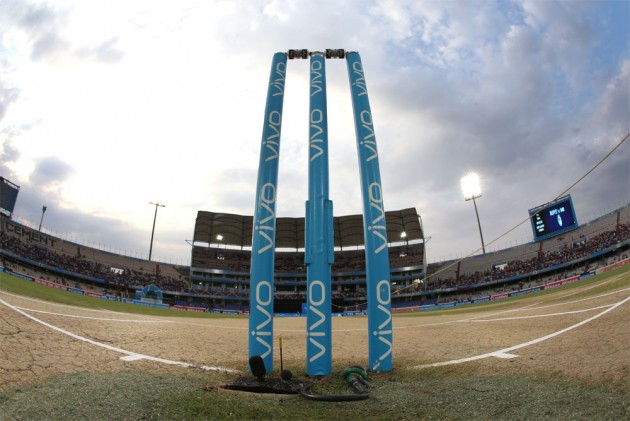 How will the Board of Control for Cricket in India (BCCI) find Vivo's replacement, the Chinese phone maker which was paying INR 440 crore annually, that too one and half months from the start of the Indian Premier League (IPL) 2020? (More Cricket News)

The BCCI and its cash-cow IPL are premium brands in themselves, and thanks to the smart men who run the world's most powerful cricket entity, the sport has become a 'religion'. But the BCCI has been dealt a massive blow following Vivo's withdrawal as the sponsor of IPL, which starts on September 19 in the United Arab Emirates (UAE).

READ: Indian Cricket And Its Many Chinese Connections

Chinese sponsorship became a bone of contention after the BCCI declared it would review the deals following the violent clashes between the armies of both the countries in eastern Ladakh. But the BCCI decided to retain all its sponsors, only to see Vivo understandably pulling out following massive criticism on social media.

Now, the BCCI and the franchises that run teams in IPL stand to lose massive money, even though Vivo is likely to return as 'the' sponsor for the following editions of the world's most popular T20 league. For the record, Vivo still has three years of the sponsorship deal worth INR 1,320 crore left.

So what will BCCI do? Probably, the answer is right in front of them, if fans are to be trusted.

Moments after reports of Vivo's pull out hit the airwaves, rather vindictive Indian cricket fans started offering solutions to the BCCI. Not all solutions are workable, understandably; but the majority of those are brilliant ones, even in their jest.

With IPL sponsorship of Vivo being cancelled by BCCI

BCCI should seriously consider taking fans''s advice. They know what they want.