The German was appointed to the post in June 2019 for a term till the end of the postponed Tokyo Olympics in 2021. 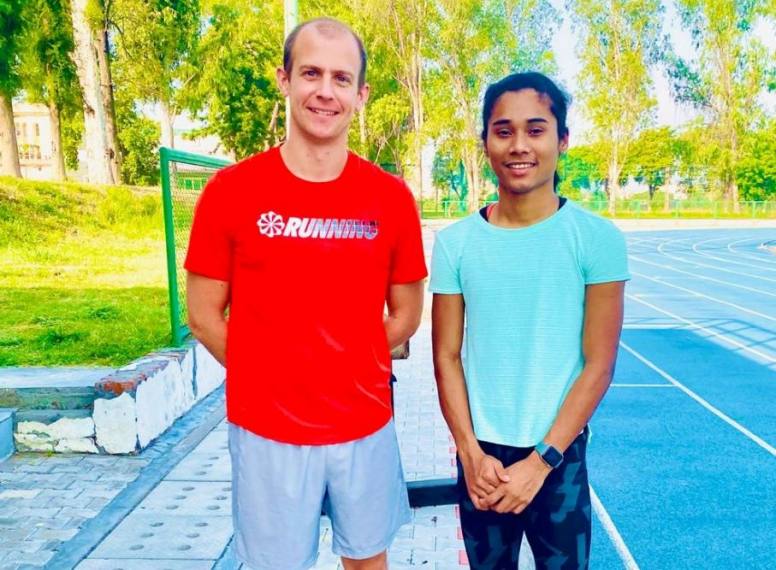 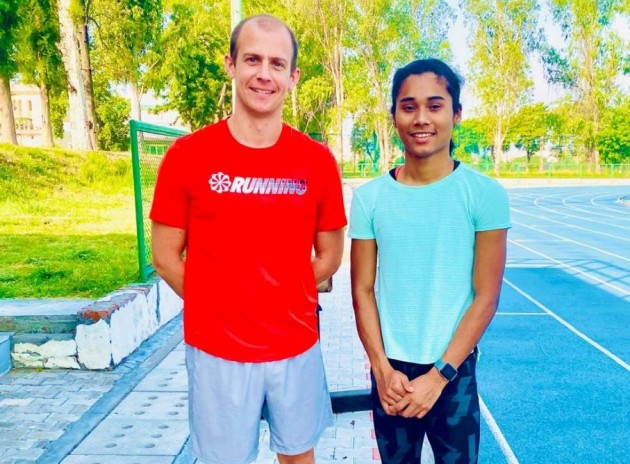 Athletics Federation of India's High Performance Director Volker Herrmann, whose contract has been extended by the Sports Ministry till the end of 2024 Olympics, has quit from his post, saying he "could no longer meet the self-imposed expectations coming along with the role." (More Sports News)

An AFI source confirmed that Herrmann resigned a few weeks ago but said he did not give any "specific reason".

The German was appointed to the post in June 2019 for a term till the end of the postponed Tokyo Olympics in 2021. In September, the ministry extended his contract till the end of 2024 Olympics but AFI sources said he did not sign the new contract.

"After one-and-a-half fruitful and inspiring years in India, the day has come when I could not any longer meet the self-imposed expectations coming along with the role of AFI’s high-performance director, which is why I resigned from my position three weeks ago," Herrmann wrote on his Facebook page.

"Working in high-performance sports requires a high level of expectations. Numerous athletes and teams all around the world, supported by their coaches and staff, are competing with the one goal to be the best at a particular date. The only one will succeed."

Herrmann said athletics in India has a great future ahead.

"It requires a conducive and likewise sustainable infrastructure to support its countless talented athletes and coaches. It also needs players with a strong, confident, and independent mindset to succeed at world stage."

The AFI source said the federation tried to persuade Herrmann not to quit but to no avail.

"He did not give any reason. He wanted to leave and go back (home). AFI tried to stop him till the Olympics but he told he has decided to go back," the source told PTI.

"Otherwise, there is no problem between him and the AFI and the SAI."

Herrmann said his stint in India "has enriched" his life in many ways and "makes me look back on a very positive note."

"I might change my perspective but I am still looking forward to watch the further development of our athletes and coaches and their coming successes," he said.

Herrmann was the second person to become Indian athletics' High Performance Director after a short stint by American Derek Boosey, a 1968 Mexico City Olympian, who was appointed in October 2015 ahead of the Rio Olympics but resigned after seven months in charge.