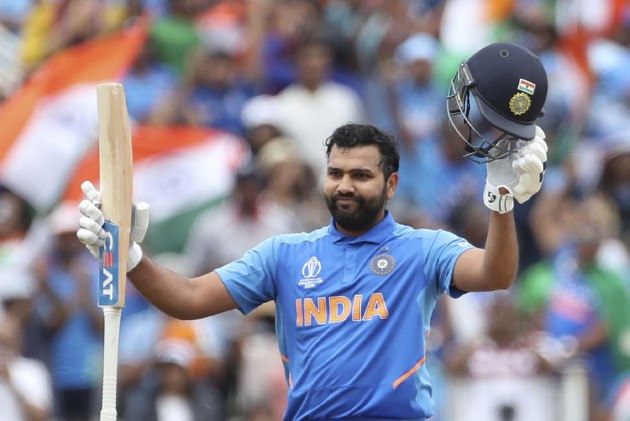 In the New Zealand vs England final at Lord's in London on Sunday, Kiwi captain scored 30 off 53 balls to finished with the tournament with 578 runs.

The three England batsmen, who also had realistic chance to overtake Rohit as the tournament 's top scorer, failed to score big. Root scored a 30-ball seven, while Roy and Bairstow could manage scores of 17 off 20 and 36 off 55 respectively.

Root and Williamson needed to score 99 and 100 runs respectively to surpass Rohit's total.

Ferguson and Boult can still improve their totals, though.

Dominating Australian Batters In Their Own Backyard Was Huge, Says Smriti Mandhana