In the ICC Cricket World Cup 2019 final, England needed nine runs from the final three balls when a throw touched a diving Ben Stokes' bat and raced to the boundary ropes, giving the hosts six runs when they should have got only two. It changed everything... 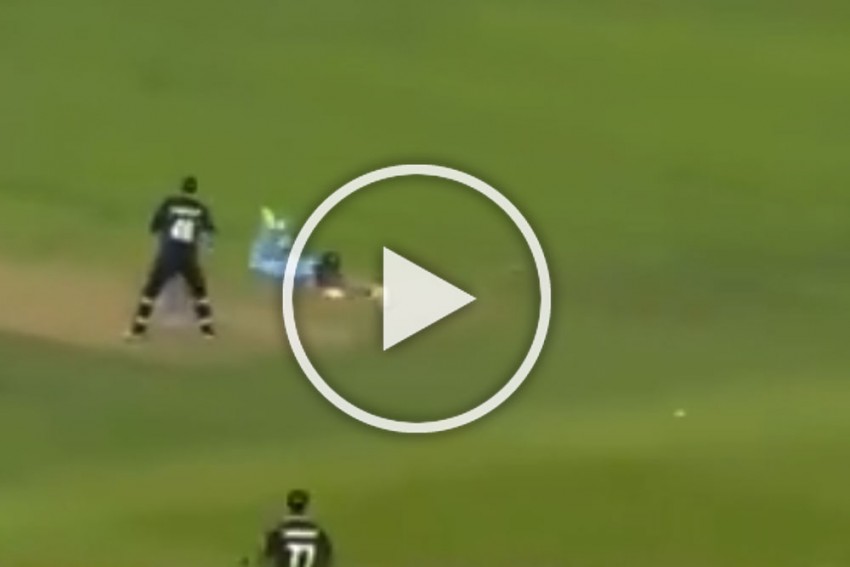 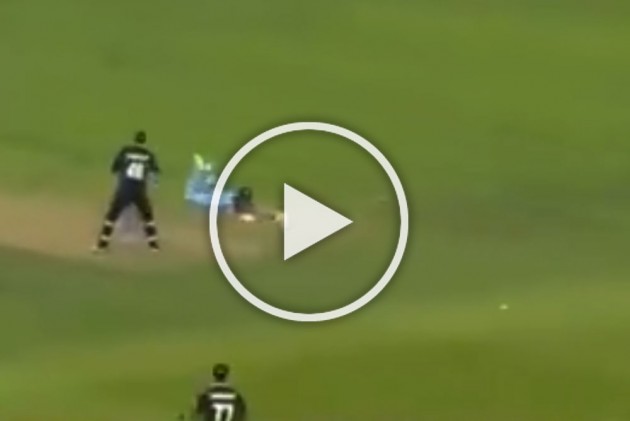 In a dramatic ICC Cricket World Cup 2019 final at Lord's, London on Sunday, England needed nine runs from the final three balls when a throw from the deep touched a diving Ben Stokes' bat and raced to the boundary ropes, giving the hosts six runs when they should have got only two.

It impacted the equation to the extent that the heart-stopping contest stretched to the Super Over and eventually England lifted their maiden World Cup trophy at the expense of New Zealand, who were playing back-to-back finals.

On pure competence & quality of play, #NZ deserved 2win but luck favoured #ENG Turning point is 4 runs yielded in overthrow, towards end, which put #ENG back in reckoning#NZ are the true winners #NZvsENG#ICCWorldCup2019final#ICC change the rules, it's not fielding team error pic.twitter.com/jU0WoO46Ei

After the match, Kiwi captain Kane Williamson said that "it was a shame that the ball hit Stokes' bat, but I just hope it doesn't happen in moments like that. I don't wish to nitpick, just hope it never happens in such moments ever again."

"The NZ side showed a great amount of heart to get us to this point, but it just wasn't meant to be. The guys are shattered at the moment - it is devastating. It's pretty tough to swallow at this stage. But a fantastic effort from our guys," said the skipper.

Stokes did apologise to New Zealand for that lucky unintentional touch, but fans were not happy.

"In the last over when the ball hit the bat and went for four - I apologized to Kane for that," Stokes said.

A section of fans blamed Stokes for deliberately knocking the ball out for four overthrows.

ENG Vs NZ, ICC Cricket World Cup Final: Why England Won Despite Scores Being Tied After Super Over