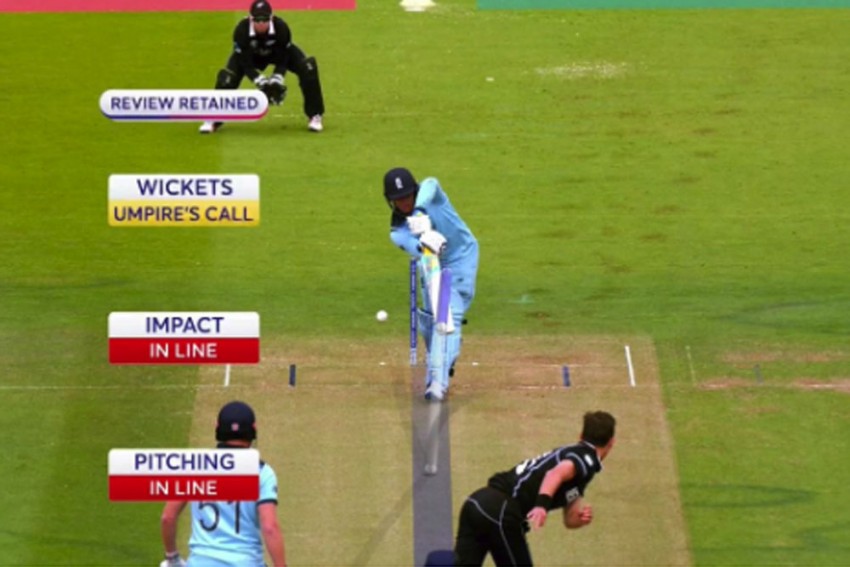 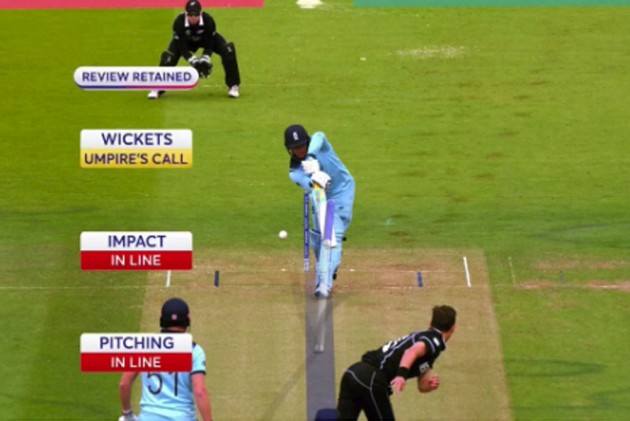 Umpiring, or the lack of it, continues to hog the limelight as hosts England and last edition's runners-up New Zealand take on each other in the final of ICC Cricket World Cup 2019 at Lord's in London on Sunday. And with that brought Virat Kohli's LBW decision during India's semi-final match into the focus.

Chasing New Zealand's 241/8, Jason Roy was apparently out, but umpire Marais Erasmus's on-field decision of not out saved the England opener. Trent Boult trapped Roy in front with the first ball of the innings, and the review returned with the ball hitting the leg stump. But it was given an umpire's call to the chagrin of Kiwis. 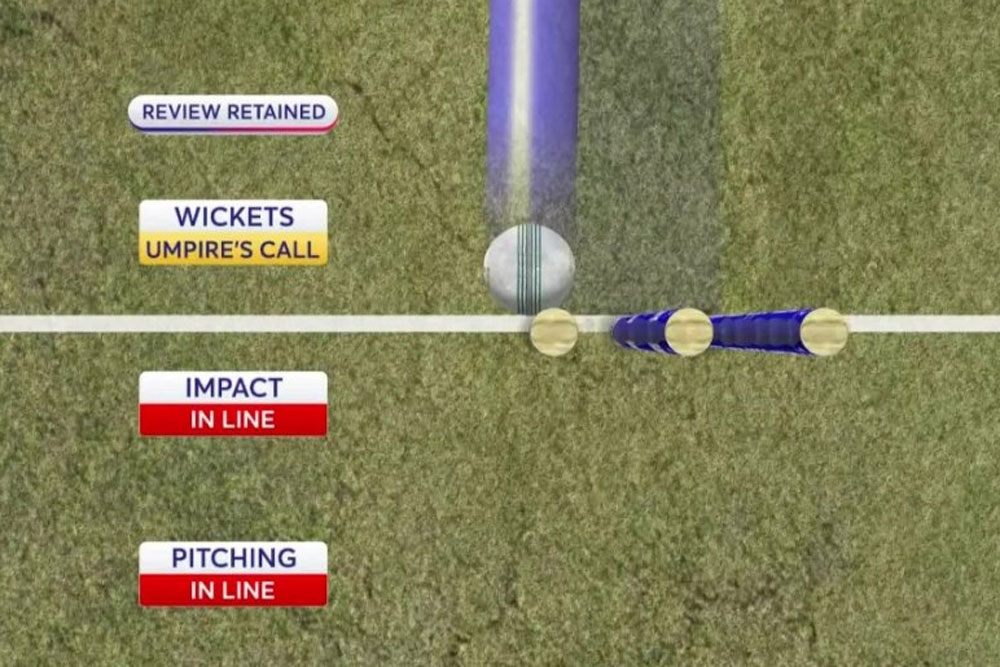 And fans were quick to invoke Kohli's dismissal, which was also a very close call, with the tracker showing the ball only kissing the top of the bail. But the Indian skipper was given out as the on-field umpire had raised the finger. 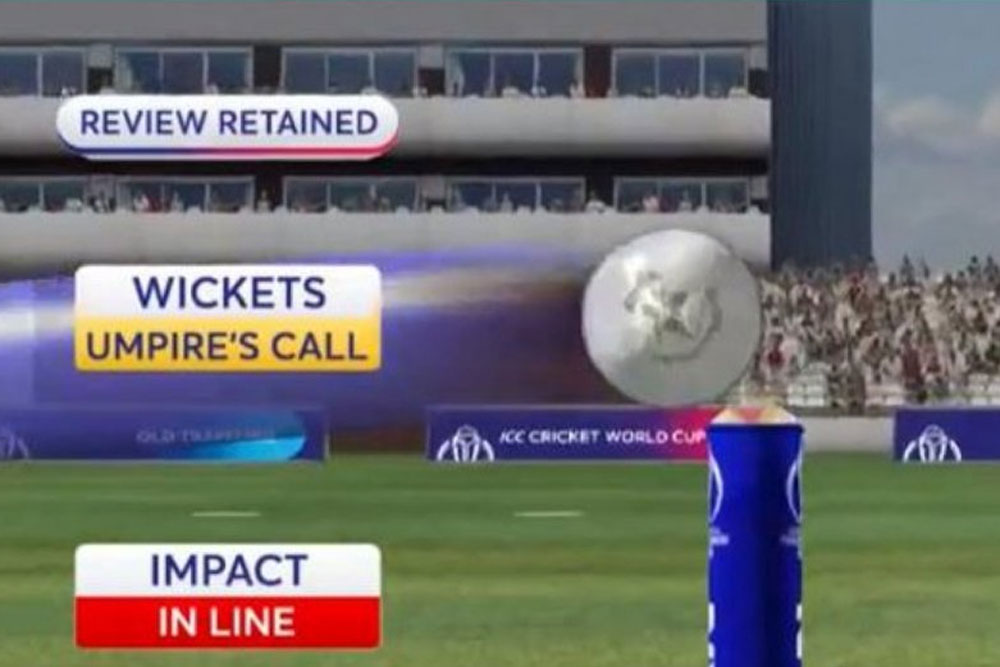 Fine margins of sport.. @imVkohli given lbw to a 50-50 umpires call; Jason Roy gets away with the same umpires call when he looked pretty plumb.. #CWC19Final

The umpiring in the whole tournament has left a lot to be desired. Especially when a team takes a bad review and lose a review, the focus has been on the team taking a bad review, then the very average umpiring. Needs definite improvement #EngvsNZ

Others also expressed their frustration:

that's what I'm saying nz escaped 6 to 7 lbw calls on umpires calls nd on two occasions half of ball was hitting wickets ND u gave Kohli out who's so forward can't be given out , element of doubt goes to batsman! Fans criticizing players but it's umpires who knocked India off

Can we have the stats for each team for umpire calls decision in favour & against? J.Roy was given not out today for LBW, Kohli was given out against Boult.I guess that India may be the unluckiest for it.#AskStar @StarSportsIndia @jatinsapru @cricketworldcup #CWC19Final #EngvsNZ

Shouldn't Kohli have appealed against his LBW decision?

@ICC We need objective solution for LBW. This kind of subjective judgment harm reputation of game.Kohli was given out and Roy survived.

I really hate this umpire's call when the chances of getting out or not out is more! One with #Kohli's LBW decision wch was given out with the Hawkeye showing just clipping the bails n today of #jasonroy where the ball was almost hitting!#CWCFinal19 #ENGvsNZ #Lords

The 2019 edition of cricket's mega event has witnessed poor decisions from the umpires. Roy himself became a victim of Kumar Dharmasena's poor call when he was given caught behind during England's semi-final against Australia.

Earlier, India vice-captain Rohit Sharma was also given out in a controversial fashion.