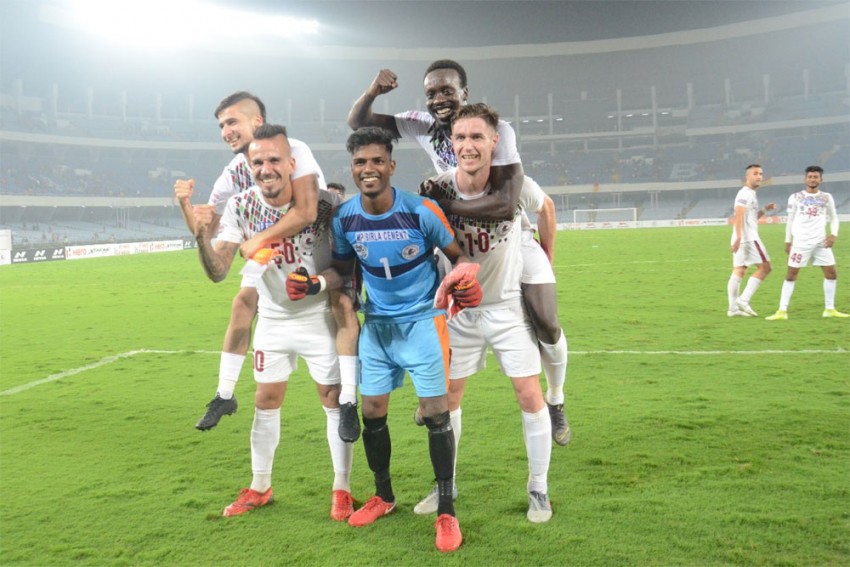 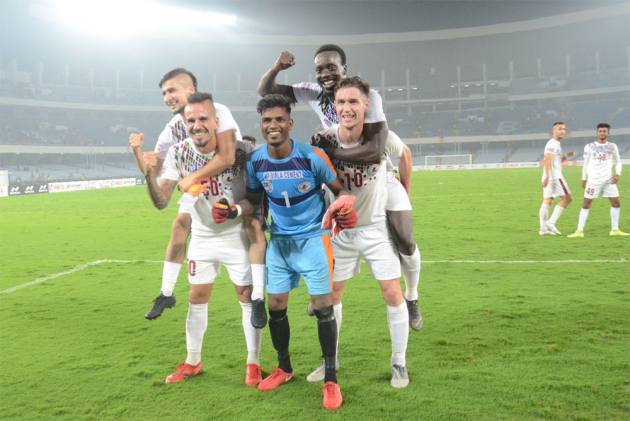 Current leaders Mohun Bagan have been riding on tremendous form this I-League, having bettered their own record of the longest unbeaten streak during a season. (More Football News)

The Green and Maroons have gone on a 13-match unbeaten run in the ongoing I-League season.

The previous record of having the longest unbeaten streak in a season was also held by the Mariners -- 12 matches -- a feat that they have achieved on two occasions -- under Bencherifa in 2008-09 season and under Sanjoy Sen in 2014-15 season.

Mohun Bagan began their season with a draw away at Aizawl FC, followed by a 2-4 defeat at home at the hands of Churchill Brothers. However, they bounced back three days later with a 4-0 drubbing of TRAU FC at home, and have never looked back since then.

It was in their match away game against TRAU, earlier this month, that Mohun Bagan beat their own record, and stretched their unbeaten streak to 13 games.

The Kolkata giants were also in the running for beating another record which was held by them at this point -- the longest winning streak --, a feat that was achieved by them in the 2008-09 season under Karim Bencherifa with nine victories.

However, the 1-1 draw against Chennai City FC on Thursday cut their winning streak this season to seven matches.

The Mariners are scheduled to host former champions Aizawl FC at the Kalyani Stadium on Tuesday.