Cheteshwar Pujara is part of India's Test team which will face West Indies in two Tests. The first Test is from August 22-26, while the second one is from August 30 to September 3. 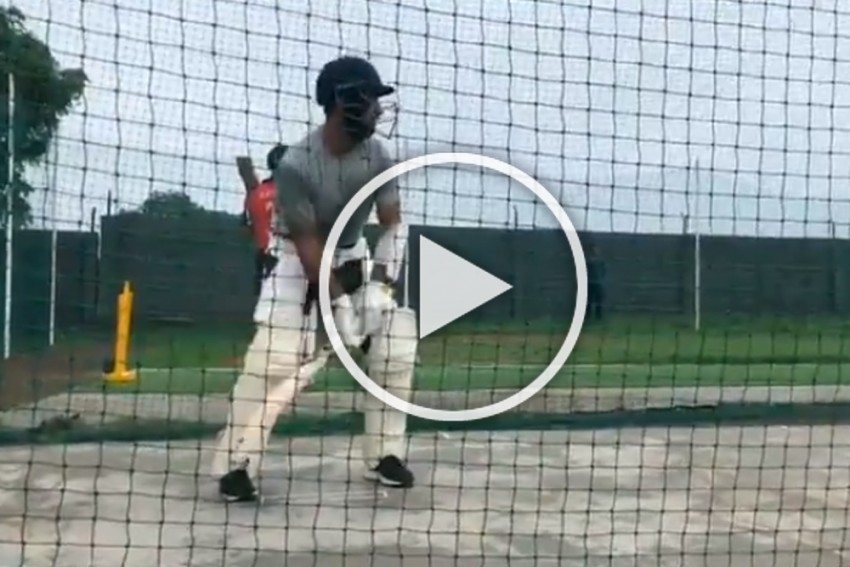 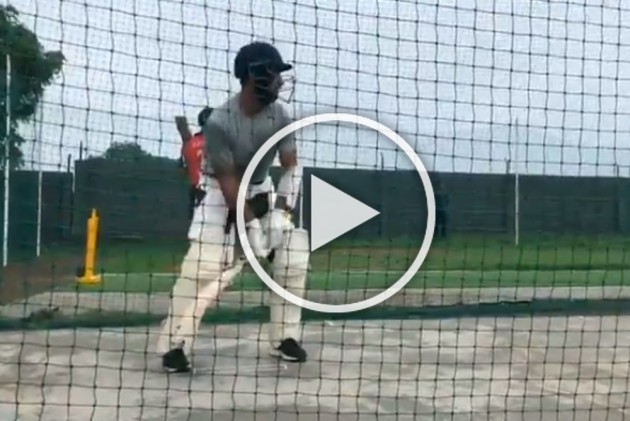 The 31-year-old took to Twitter to share his net practice video. He captioned it as, "Hustle mode on for the upcoming series. #WestIndiesTour."

As part of the tour, India will play three T20Is (already one is done) three ODIs and two Tests Vs Windies. The Test matches are part of the ICC World Test Championship.