Coming at number four in the first T20I against the West Indies in Florida, Rishabh Pant got out for a golden duck while playing a reckless shot and it forced cricket fans to attack the Indian youngster with barbed comments 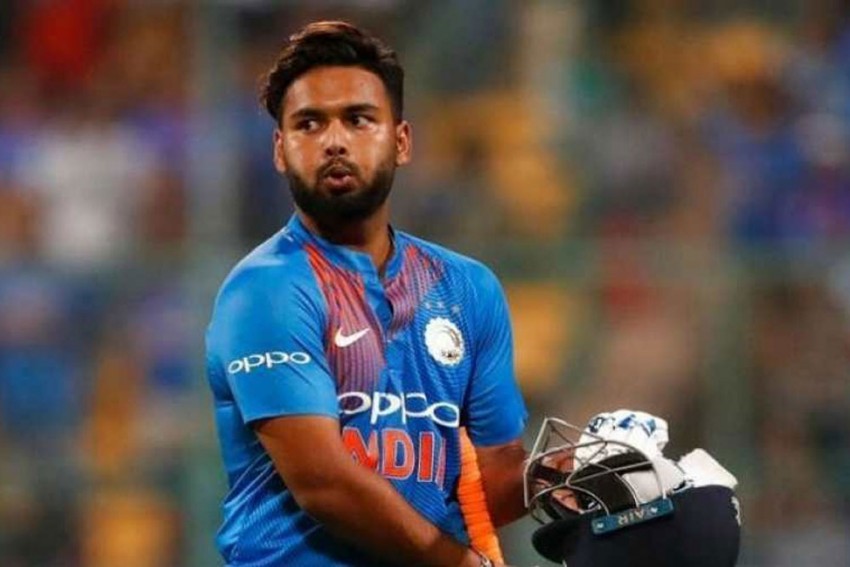 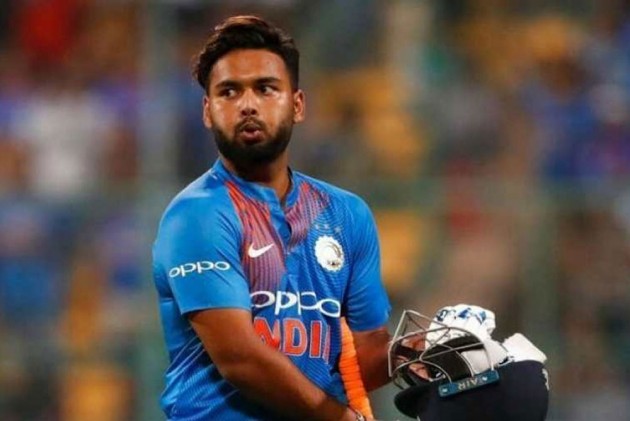 India won the first T20I match against the West Indies in Miami on Saturday by four wickets but witnessed one of their future stars, Rishabh Pant once again throwing his wicket away, leaving fans angry. (Highlights | Scorecard)

India indeed made heavy weather of a modest chase after debutant pacer Navdeep Saini led an impressive bowling display to restrict the Windies for 98/6. But the Indian top order failed, with three down at 32 in 6.4 overs.

Coming at number four, Pant got out for a golden duck while playing a reckless shot against Sunil Narine. Playing against the turn, the wicketkeeper got a top-edge and was caught at by Sheldon Cottrell.

Angry fans came up with some barbed comments. One of the fans said, "Rishabh Pant is the reason why MS Dhoni hasn't retired yet." Here are some other:

Rishabh Pant is the reason why MS Dhoni hasn't retired yet. #INDvsWI

While India wins this and leads 1-0, I have to say I am disappointed with Rishabh Pant. Really want him to respect the game a little more. Conditions, opponents and value the opportunities he is getting. Talent without performance is nothing.

Why does Rishabh Pant posses the rare talent of throwing away the wicket ?
That World Cup innings should have been and must be a great learning curve, don’t throw away your position man @RishabhPant17 #INDvsWI

Rishabh pant played identical shot he played vs NZ in semi final. This man has not learned any lessons. #INDvWI

#RishabhPant goes for a duck.. and that's the team management's replacement of #MSDhoni

#RishabhPant play's the same stupid shot of his , what's the batting coach and mr Ravi Shastri doing ? Don't they tell him not to play such stupid shots

After winning the toss, Virat Kohli opted to bowl first at Lauderhill, Florida with Navdeep Saini getting his international debut. And the Delhi pacer soon showed his class by taking two wickets off successive deliveries.

Saini returned with figures of 3/17 which included a maiden over. He was superbly supported by Bhuvneshwar Kumar (2/10) and Ravindra Jadeja (1/13).

The second T20I of the three-match series will be played tomorrow at the same venue.