Home  »  Website  »  Sports  »  Have Asked Every State To Adopt One Sport: Kiren Rijiju

Have Asked Every State To Adopt One Sport: Kiren Rijiju 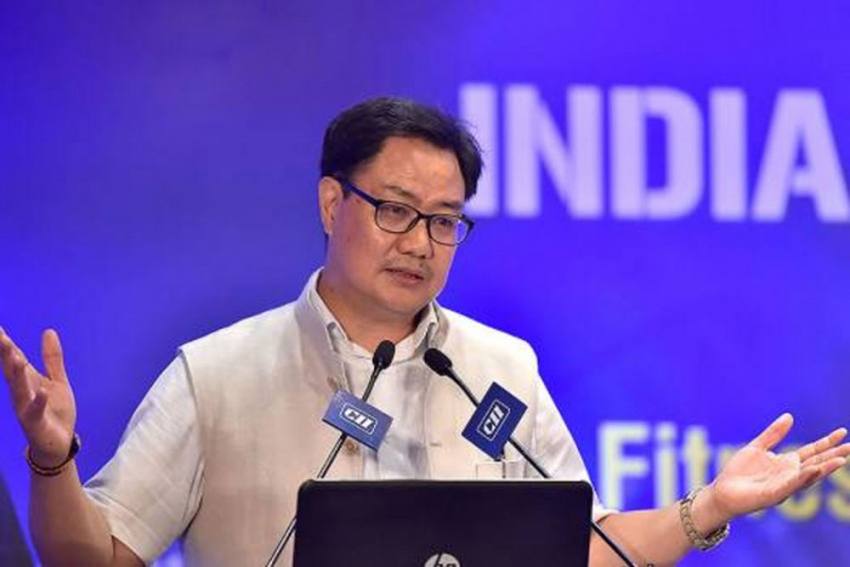 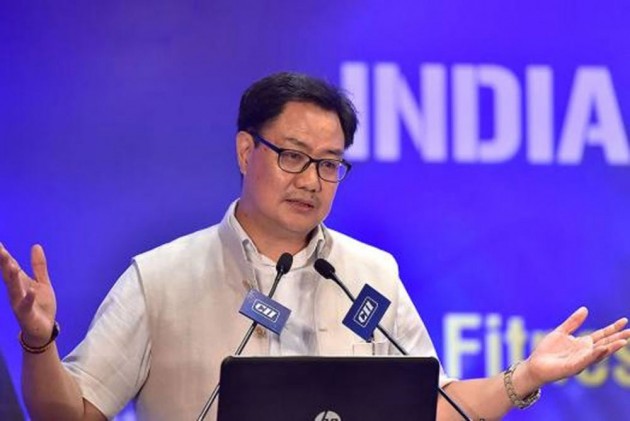 Sports Minister Kiren Rijiju on Wednesday said the government has asked every state to adopt one sport each and focus on its development in a bid to achieve more medals at the Olympics. (More Sports News)

Rijiju, who was speaking at a webinar on the 'Role of Coporate India for Fit India' organised by Assocham, said the corporate sector will also be told to do the same.

"We have written to the states to choose (a sport). For example, if Manipur chooses boxing and sepak takraw, it also can do football or archery but it has to focus on the discipline it has selected,” Rijijiu said.

"We have made certain policy changes like each corporate will be advised to adopt a certain discipline and focus on it. It won’t stop you from supporting other sports," he added.

Rijiju said a country as big as India has the potential to focus on multiple disciplines if all states embrace a sport each.

"We have 36 states and if we work as 36 countries focussing on certain sporting discipline that will give the result," he said.

The minister reiterated that India can finish in the top-10 of the medal tally in the 2028 Los Angeles Olympics.

"I have set a target that India should be in the top 10 by 2028 Los Angeles Olympics. But India will not reach there just by setting a target.

"If I see the performance of each country and if India wins 10-12 gold medals in Olympics then it will be most likely in the top 10 because the top 4-5 countries like China and USA are above 40-50 gold medals," he added.

Rijiju said 14 sports have been identified as priority disciplines which will be developed as medal prospects for the Olympics.

"A country the size of India won't be playing just one or two disciplines. We have identified 14 disciplines as priority sports like archery, wrestling, boxing, hockey, shooting etc. But besides that I have kept the option open for more," he said.

The minister said it's time the sports federations, government and the corporate sector work together. He said top athletes will be sent to train at the facilities built by the corporates.

He said he had seen the Inspire Institute of JSW group, which has already been providing training facilities to top wrestlers, javelin throwers.

"We need to integrate the sports federation, the government and the corporate. We have to come together and augment all our resources together in the same direction.,” he added.