Glenn Maxwell will take a break from the game for mental health reasons, missing the upcoming T20s at home against Sri Lanka and Pakistan. 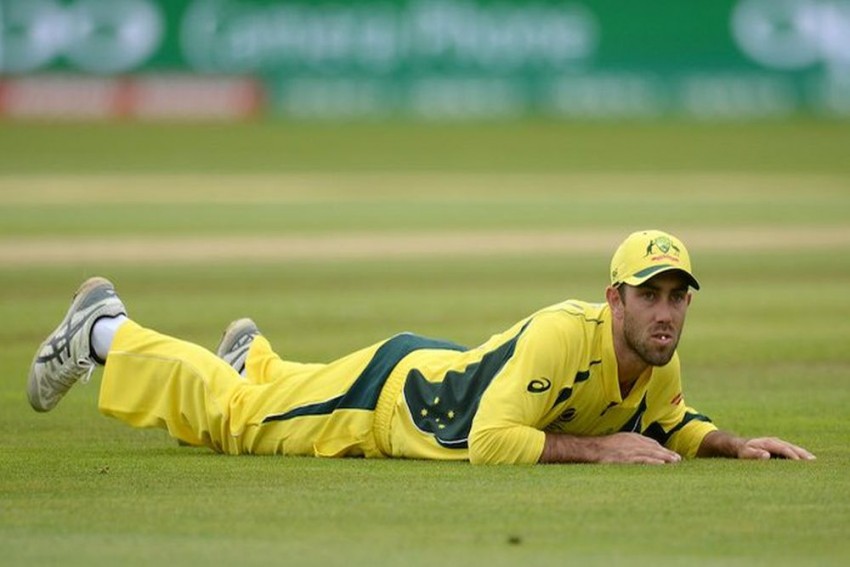 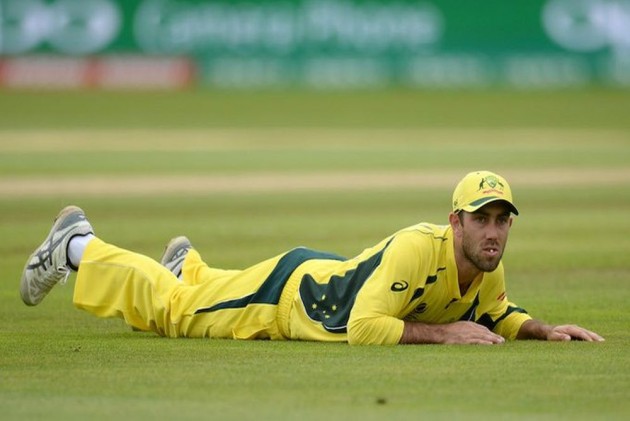 Glenn Maxwell, the Australia all-rounder, has withdrawn from the ongoing T20I series against Sri Lanka and has decided to take a "short" break from cricket owing to difficulties experienced by him with regards to his mental health.

Maxwell was part of the playing XI in the first two two T20I matches against Sri Lanka and had also smashed a quickfire fifty in the first match in Adelaide on October 27. D'Arcy Short has been roped in as Maxwell's replacement for the final T20 to be played on Friday (November 1).

"Glenn Maxwell has been experiencing some difficulties with regards to his mental health. As a result, he will spend a short time away from the game," Team psychologist Dr. Michael Lloyd confirmed on Thursday, reports cricket.com.au.

"Glenn was proactive in identifying these issues and engaging with support staff," he added.

Expressing empathy on Maxwell's decision, executive general manager of national teams Ben Oliver stated that the well-being of the players and staff was a priority.

"He's a special player and an important part of the Australian cricket family. We hope to see him back in the team during the summer," Oliver said.

"It's important we look after Glenn and all our players," he added.

Australia have already clinched the three-match series, having registered commanding victories in the first two matches. Following the Sri Lanka series, the Aussies would be locking horns with Pakistan in three T20s and two Test matches.