Finland Vs Russia, Live Streaming: When And Where To Watch UEFA Euro 2020, Group B Match

Finland will take on Russia with an eye on knockout stage. Check out match details, team details and likely XIs here 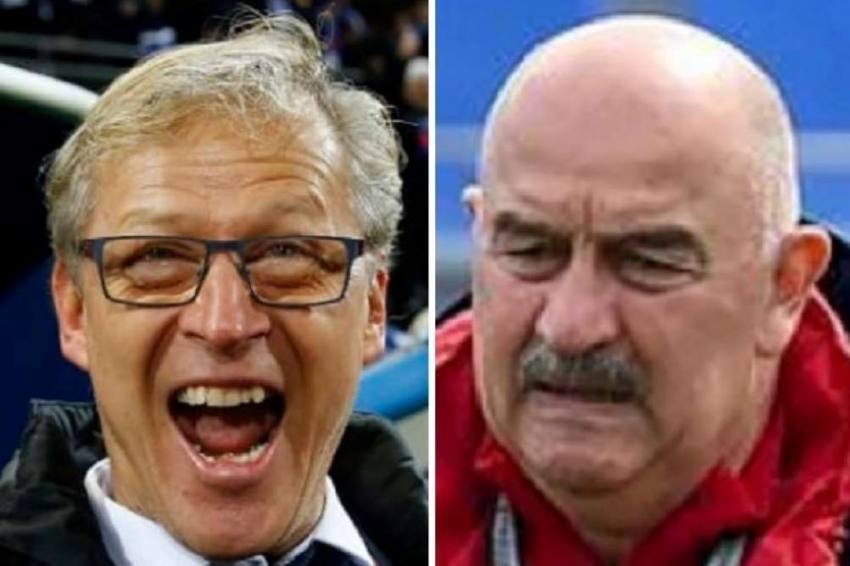 Finland will be looking for a win against Russia in order to improve their chances of securing a place in the knockout stage at Euro 2020.
File Photos
Outlook Web Bureau 2021-06-16T12:09:17+05:30 Finland Vs Russia, Live Streaming: When And Where To Watch UEFA Euro 2020, Group B Match 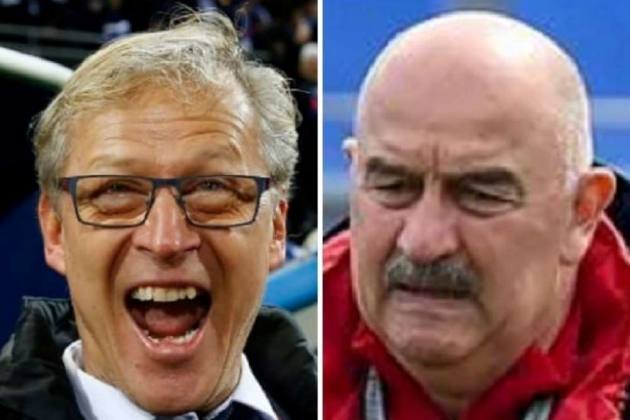 Finland are coming off a dramatic win over Denmark in a match which was overshadowed by the medical emergency after Christian Eriksen's collapse.

Finland and Denmark were able to resume the game of the European Championship  but players are still recovering from the shock.

The Finns, playing in their first ever game at a major soccer tournament, won 1-0 in Copenhagen.

It will likely go down as one of the most overlooked scorelines in the history of the tournament, given what had happened to Eriksen. Indeed, Finland captain Tim Sparv said there were barely any celebrations in the dressing room.

“It was very quiet,” Sparv said, “and understandably so.”  Maybe Finland can now start to get excited.

A place in the knockout stage at Euro 2020 is within reach and will be guaranteed with a win over Russia on Wednesday.

That hasn't happened in more than a century — since a 2-1 victory at the Olympic soccer tournament in 1912, when Finland was under the control of Russia — but the Finns might not have a better chance to end that long wait.

Russia was beaten by Belgium 3-0 in its opening game in Group B, tying its biggest loss at a European Championship, and has won only three of its last 12 matches.

Injuries contributed to two of the five substitutions made by Russia coach Stanislav Cherchesov by the 63rd minute of the game against Belgium, but the fact he used up his maximum allocation of changes so early indicated his discontentment and that he might not be so sure of his best team.

Finland, on the other hand, has a small, tight-knit group of players who know their roles inside-out under the guidance of Markku Kanerva, a former primary school teacher. And confidence can only be high after securing the biggest win in the country's history against Denmark.

The estimated 5,000 Finland fans expected to be part of the limited capacity of 30,500 inside the stadium in St. Petersburg, a city less than 200 kilometers (125 miles) from the Finnish border, should travel in good heart.

“If you think about travelling to Copenhagen or St. Petersburg, it's perfect for our fans,” Kanerva said.

Sparv said his fitness is improving after being sidelined for two months because of knee problems, and he managed to play 75 minutes against Denmark. Finland defender Joona Toivio did not take part in a training session on Monday because of a sore toe but is expected to be in the team.

The pressure is on Russia to win, especially since the team finishes group play with a trip to Copenhagen to play Denmark.

Daler Kuzyaev trained with the rest of the squad on Monday after going off midway through the first half against Belgium following a clash of heads. Yuri Zhirkov was also withdrawn before halftime of that match with an unspecified injury.

Russia coach Stanislas Cherchesov said Tuesday the veteran left back might miss the rest of the tournament. (AP)

Head-to-Head: Russia have a 4-0 win record against Finland.