The Premier League will not return until April at the earliest, so we take a look at Opta's best statistics of the season so far 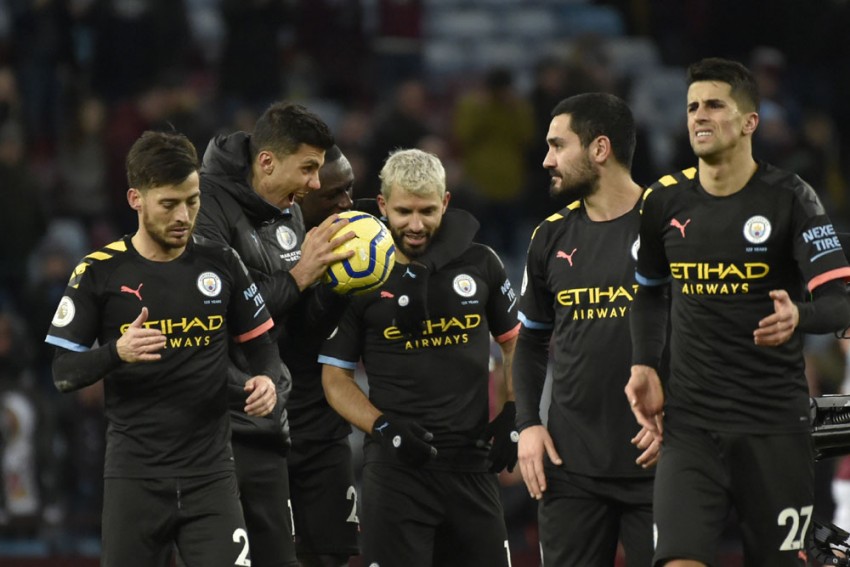 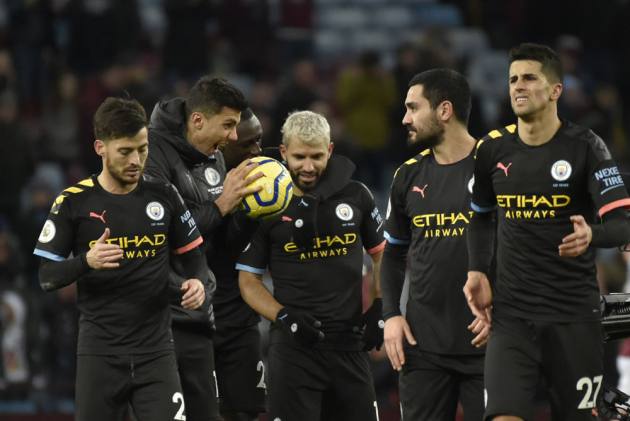 The 2019-20 Premier League campaign has been suspended at least until April 3 amid the coronavirus pandemic.

There have been 1,372 confirmed cases of the virus and 35 deaths in the United Kingdom, prompting a pause in the football season.

The disruption comes with Liverpool just two wins away from a first league title in 30 years, while Manchester United are improving in pursuit of Champions League qualification.

With the help of Opta, we take a look at the most interesting facts relating to England's 'Big Six' and their campaigns so far.

- Jurgen Klopp's side are top of the pile but do not look as defensively solid as they did in the 2018-19 season. Liverpool have conceded 21 times in the league so far this term, just one goal fewer than in their entire previous 38-game campaign.

- Roberto Firmino finally ended a long wait for an Anfield goal against Atletico Madrid this week. It was his first home Liverpool strike in 20 games in all competitions since netting against Porto in April 2019, 337 days earlier.

2006 – Liverpool have fallen at the last 16 stage of the Champions League for the first time since 2006 (v Benfica), also as the reigning champions after lifting the trophy in 2005 at this season’s final destination – Istanbul. Eliminated. pic.twitter.com/tG4q73MpHB

- The Reds were just starting to wobble slightly. With the reverse at home to Atletico, Liverpool have lost four of their past six matches in all competitions – as many defeats as in their previous 67 games.

- Manchester City have lost seven Premier League games this season, one more than they had in their previous two campaigns combined.

- Heading into the break, Sergio Aguero had scored 180 Premier League goals for Manchester City. Only Wayne Rooney - 183 for United - has scored more for a single team in the competition's history, with Aguero passing Thierry Henry - 175 for Arsenal - earlier this term.

- Kevin De Bruyne has become the first player to register 15 or more assists in three different Premier League seasons. Only Cesc Fabregas had previously done so in more than one campaign.

- Chelsea have lost five Premier League home games already this season. Only in 1994-95 - seven times - have they been beaten more often at Stamford Bridge.

- The Blues are also still winless away from home in the league in 2020, drawing three and losing one of their four matches. They last endured a longer such run in the 2015-16 season, failing to taste victory over seven straight away trips.

- Frank Lampard has been reliant on homegrown talent this season. Only Leicester City (31) and Southampton (24) have more goals from English players than Chelsea's 21 - level with United.

- United are unbeaten in 11 in all competitions, but their points return of 45 is still their lowest through 29 games of a Premier League season.

1961 - Manchester United have completed a league double over Chelsea and Manchester City for the first time since the 1960-61 season. Devils. pic.twitter.com/zZwnfSKUHv

- Bruno Fernandes has inspired their change in fortunes, though, and he has been involved in more Premier League goals (five - two goals, three assists) since his February 1 debut than any other player.

- At 25 years and 86 days old, United have the youngest average starting XI in the Premier League this season.

- No side have kept fewer clean sheets in the Premier League than Tottenham's four this season. The last time they kept so few in the first 29 matches of a campaign was in 2006-07 (also four).

- Arsenal have drawn 13 Premier League games this season - already their highest such tally since 17 in 1993-94.