Watford held Arsenal to a 2-2 draw despite going 2-0 down in Quique Sanchez Flores' first match back at the club while Everton failed to win for a sixth successive English Premier League away game, as Wilson inspired Bournemouth in Sunday's early kick-off 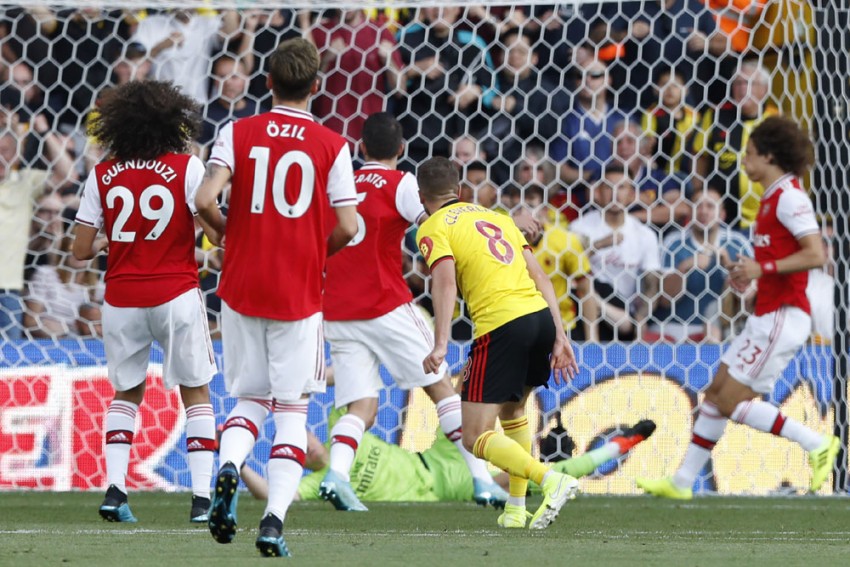 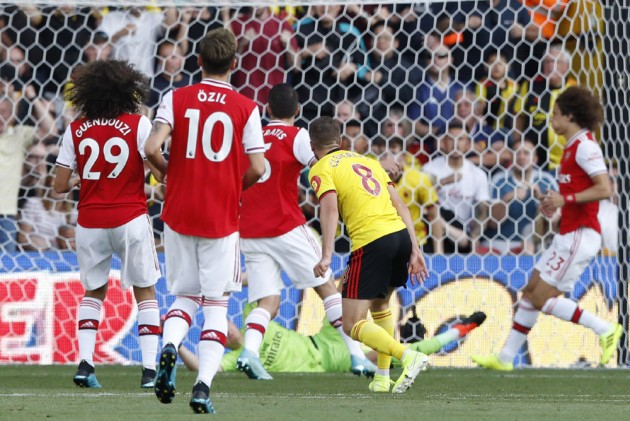 Arsenal threw away a two-goal lead at Watford in Quique Sanchez Flores' first match in charge of the Hornets since returning, while Bournemouth confidently dispatched Everton at the Vitality Stadium. (More Football News)

Sanchez Flores was back in the Watford dugout having been appointed as Javi Gracia's replacement during the international break.

The former Espanyol coach spent the 2015-16 campaign at the club before being surprisingly dismissed and he appeared to have a decent impact on the team for the visit of Arsenal, though he was unable to inspire a win in the 2-2 draw.

Bournemouth did claim all three points, however, beating Everton 3-1 to stop a difficult run.

"The reaction of the players is the most important thing, because at 2-0 your heads can go down. We never gave up and we kept our energy levels high"

ARSENAL STUNG AS HORNET FIGHT BACK

It all looked to be going swimmingly for the Gunners at half-time, as a pair of Pierre-Emerick Aubameyang efforts had them 2-0 up in the 32nd minute.

The striker produced a fine finish on the swivel for the first, even though Watford felt they were due a free-kick in the build-up, before then rounding off a 20-pass move with a tap-in for his second.

But individual errors cost Arsenal dear in the second period – Sokratis Papastathopoulos gifted Watford possession in his own area and Tom Cleverley slammed home to pull one back.

Roberto Pereyra secured a share of the spoils nine minutes from time, converting a penalty after being clumsily tripped by David Luiz.

Sanchez Flores' men remain rooted to the bottom of the table, however, while Arsenal join Tottenham, Manchester United, Leicester City and Chelsea on eight points.

Everton failed to win for a sixth successive Premier League away game, as Wilson inspired Bournemouth in Sunday's early kick-off.

The England international opened the scoring in the 23rd minute when found in the danger zone by Joshua King and, although Dominic Calvert-Lewin levelled just before the break, Bournemouth exploited Everton's sloppiness in the second half.

Ryan Fraser's free-kick was allowed to go all the way through a body of players and find the bottom-right corner in the 67th minute.

The result sees Bournemouth bounce back from consecutive defeats to Manchester City and Leicester City.

26 - The most goal involvements by English players in the Premier League since the start of last season: