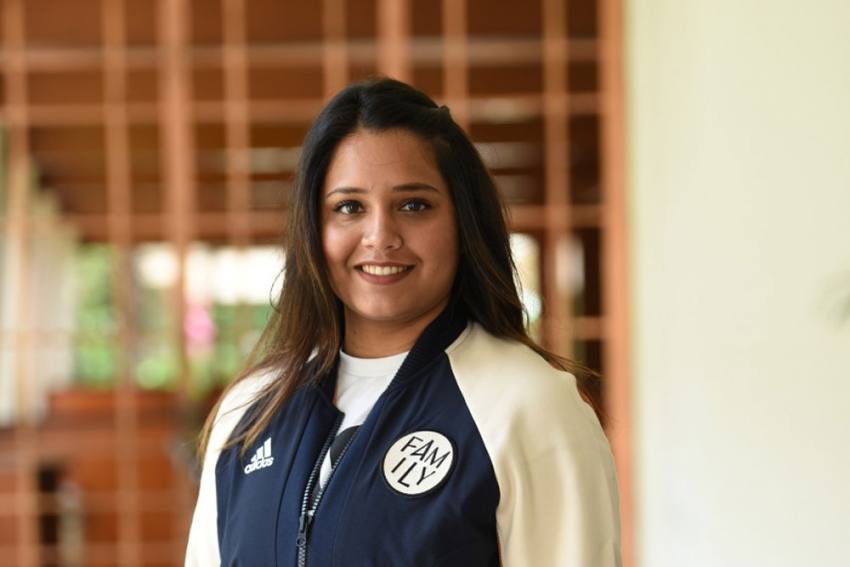 Dipika Pallikal is the first Indian to break into the top 10 in the Professional Squash Association's Women's rankings in 2012.
Jayanta Oinam 2021-05-07T12:57:21+05:30 Dipika Pallikal, A Rebel In Indian Sports, Proud Of Women Torchbearers 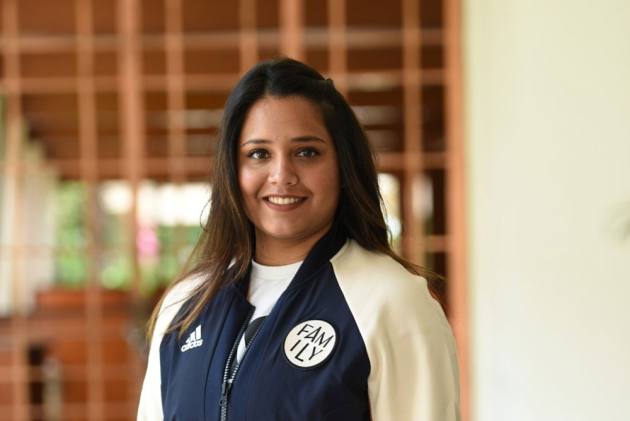 For all their exploits and the many fights against insurmountable odds, a majority of sportspersons can still be meek fellows. When asked to present an idea, or promote something more than their chosen field, many have towed the general line, choosing the easier path to remain in the herd. (More Sports News)

But every now and then, there emerges a rebel who is ready to make sacrifices for a cause, and remain wishfully ignorant of their advocacy which has changed lives. One such rebel in Indian sports is well-known squash player Dipika Pallikal.

Like a true trendsetter, Dipika strongly believes in 'impossible is nothing'. In an exclusive interview with Outlook, the 29-year-old said that pushing the boundaries "resonates" with what she has been throughout in her career. She is the first Indian to break into the top 10 in the Professional Squash Association's Women's rankings in 2012.

"Also for a woman, I think, this is really important. Me being an Indian woman, represent India and trying to push all the boundaries... I truly believe in 'Impossible Is Nothing' all throughout my career," the former national squash champion said.

She does what is she thinks is right. In 2012, raising the age-old debate on equal pay for women and men, she boycotted the national championship. And her protest would continue until the Squash Rackets Federation of India finally agreed to increase the prize money for women in 2016.

It was a massive achievement for a lone warrior in a country that has long been dogged by gender inequality.

Consider this, tennis great Billie Jean King has been fighting against pay disparity since the early Seventies, and it took nearly four decades for all four Grand Slam tournaments to award equal prize money with the Wimbledon becoming the last to do in 2007.

"It's very important that someone take that step and I'm glad that I was brave enough to look at the possibilities -- having and believing in equal pay for women. I am obviously glad to be a part of this movement, just being a voice of the Indian squash," she reflected.

Even today, despite the arrival of world-conquering female athletes, Indian sports, in general, remain parochial. But Pallikal is proud that her contemporaries are breaking through barriers.

"In general, women's sports itself has come a long way. You see all these torchbearers -- you see Saina (Nehwal), (PV) Sindhu, Sania (Mirza), boxers, shooters, wrestlers and everyone. They are all torchbearers for their own sports and they are women," she added. "It's such a refreshing thing. The country is giving women opportunities and we are doing well."

ALSO READ: Dealing With A ‘Pandemic Of Inequality’

Unfortunately for Pallikal and many others, in the Olympics year, squash has been pushed to the back-burner. But she remains optimistic. "It's very disheartening that squash is not a part of the Olympics. But we should also look at the positives. Squash has grown over the years.”

The Arjuna and Padma Shri awardee is ready to get back to the court and win laurels for the country again. She hasn't competed for more than two years after picking up an ankle injury. Pallikal last competed at the 2018 US Open in Philadelphia.

"My recovery is going fine. I am in my rehab phase. I am strengthening my knee and everything around it. Then, hopefully, I will get back to the court soon," she told.

After going through a 12-week rehab, Pallikal recently shared a short video footage of herself, running. She said, "Let's do this! My first running session after 2 months of rehab. Feels so good to be back up and running." And her fight will continue.