Cricket World Cup 2019: South Africa Can Have No Complaints About Defeat Vs India – Every Game Now Must Win, Says Jacques Kallis 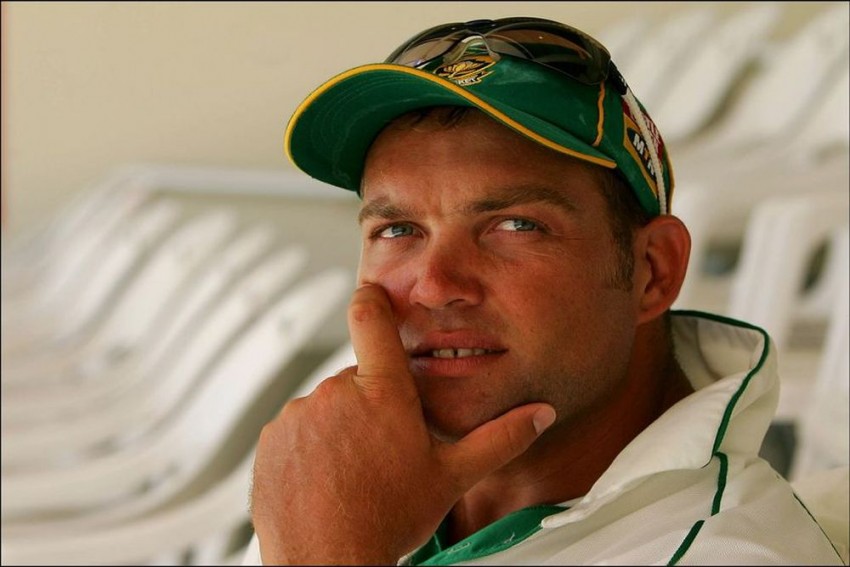 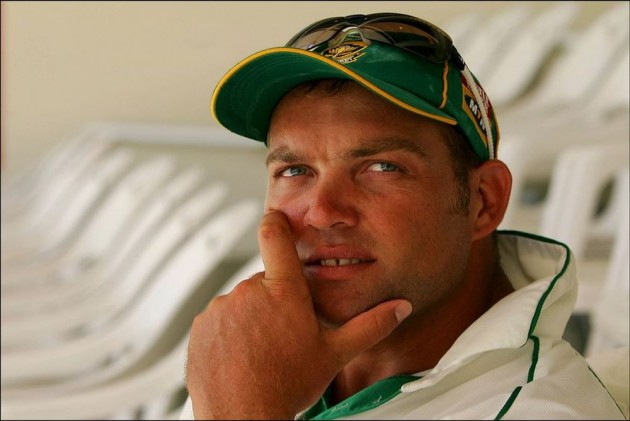 South Africa have made this spectacularly hard on themselves - they’ve six league matches left in the 2019 Cricket World Cup and every one of them is effectively a knockout game now. (IND vs SA HIGHLIGHTS | SCORECARD | FULL SCHEDULE)

They can have absolutely no complaints with the result against India, they were totally outclassed in every department, with the bat, ball and in the field. They really didn’t win much after the toss I’m afraid.

That dressing room will be a tough place to be, but they have to all take responsibility and work hard to correct the errors they are making.

They came into this ICC Men’s Cricket World Cup as a side that, on paper, should have been making the knockout stages but things can turn very quickly against you in cricket.

However, I’d tell them it can also go the other way, beat the West Indies and Afghanistan in their next two games and suddenly the table won’t look so bad and they’ll have some momentum back for what could be a huge game against New Zealand.

This is a big moment for Faf du Plessis but not everything can be put on the captain’s shoulders. Each individual needs to look in the mirror, there cannot be any finger pointing, they have to have an honest conversation with each other about what they can do better.

Before they talk about the team, they need to think hard about themselves. It’s a collective effort, from senior players to the new guys. And they have to be positive, they need to feed off each other’s energy more than ever.

I don’t think it’s any surprise we lost to England and India, they are the two best teams in the world right now. The really worrying thing is that defeat by Bangladesh.

They’ve got the West Indies next and they proved against Pakistan how talented they are.

It’s a tough game but we know how to beat them. You have to get on top of them early and strangle the game, you can’t be letting them play with that freedom.

Right now the best thing the South Africa players can do is take a couple of days off and destress, three games in six games will be as mentally exhausting as it is physically.

They can play golf, go to the movies, read a book, whatever works for them.  They just need to take their minds off cricket because it’s a long tournament and you need that time. Then it’s back to work because they can’t afford one more mistake.

Away from South Africa I thought India looked world-class and real contenders. They’ve obviously been waiting for their first game and I didn’t know how that would work for them, whether they’d be fresh or they’d be some nerves. I think we got the answer, they were very impressive.