Rohit Sharma reached the landmark with a single off the fourth ball of the 41st over, bowled by Shamsi during India's chase against South Africa in the eighth match of the ICC Cricket World Cup 2019 on Wednesday 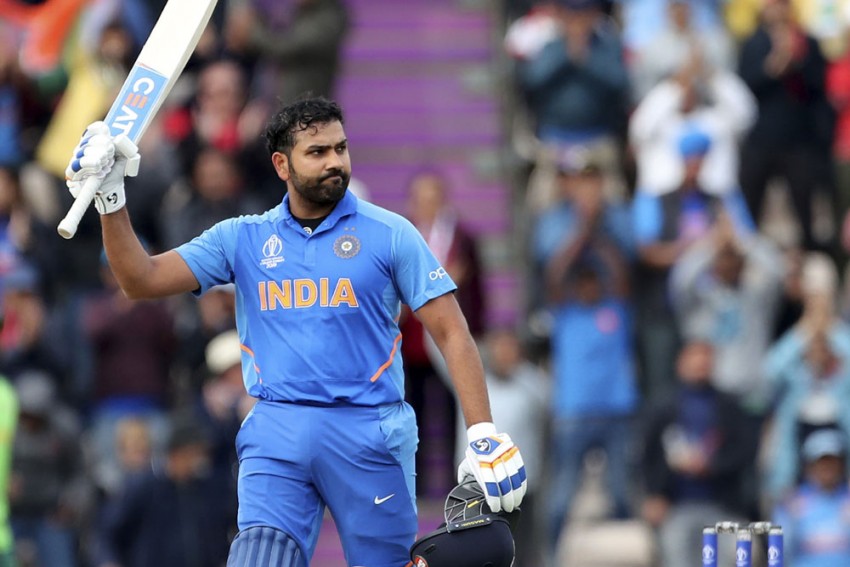 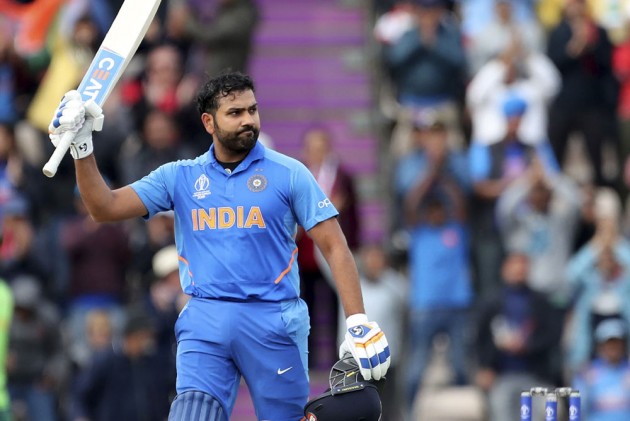 Rohit Sharma became the third batsman to hit a century in the ongoing ICC Cricket World Cup 2019 during India's opening match against South Africa at Rose Bowl, Southampton on Wednesday.

The India vice-captain reached the landmark with a single off the fourth ball of the 41st over, bowled by Shamsi. It's one of the slowest centuries for the Hit Man, reaching 128 balls.

This was his 23rd ODI ton, and 11th while chasing. For India, only Sachin Tendulkar (49) and Virat Kohli (41) has more hundreds than Rohit.

Joe Root became the first player to hit a century The England top-order batsman achieved the feat during their chase against Pakistan at Trent Bridge in Nottingham on Monday. In the same match, Jos Buttler also hit a century, in the losing cause.