In his initial spell of five overs against South Africa in the eighth match of the ICC Cricket World Cup, Jasprit Bumrah conceded just 13 runs for two wickets 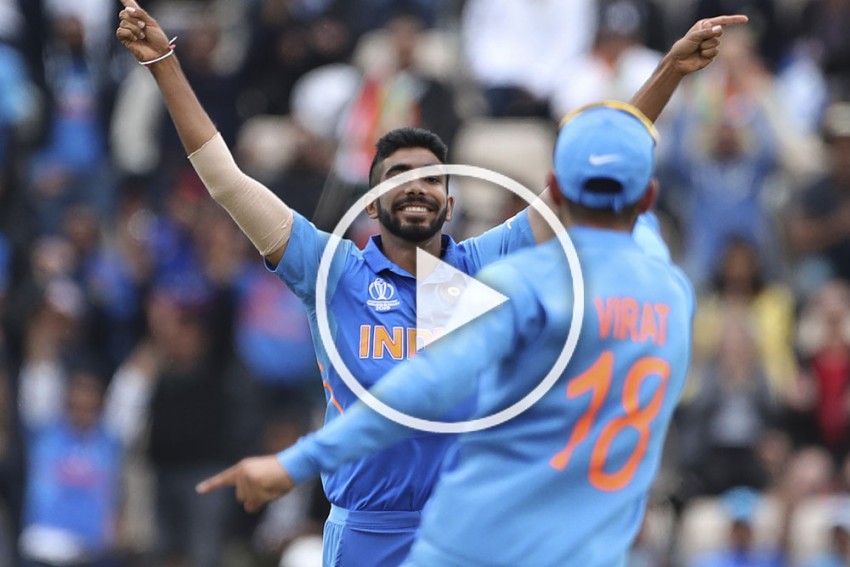 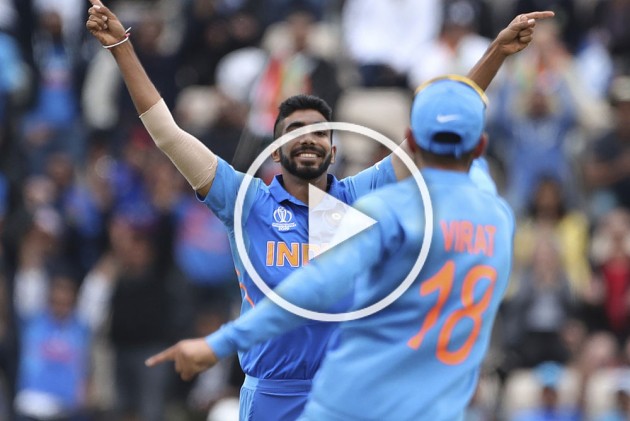 Pacer Jasprit Bumrah provided India a heck of a start to their ICC Cricket World Cup 2019 campaign by dismissing both the South African openers in successive overs at Rose Bowl, Southampton on Wednesday.

Bumrah, 25, first dismissed Hashim Amla in the fourth over of the match with an angled delivery which got a thick outside edge, and Rohit Sharma taking a sharp catch at second slip. The right-arm pacer followed it up with the wicket of Quinton de Kock in the sixth over to rattle to the Proteas. Another outside edge, but from a perfect delivery, bowled to the field set by the captain. The pace and movement of the ball undone one of the most technically gifted batsmen.

In his spell of five overs, Bumrah conceded 13 runs for two wickets. Here are some reactions:

23 days ago some mercy and amazing gesture for DeKock, but today no mercy . Jasprit
Bumrah, what a spell #INDvSA pic.twitter.com/I1nvvkHC8u

Bumrah going to be the leading bowler at this World Cup.

This Bumrah is bowling a very very special spell #VVSBumrah

Quick memo to all right handed batters - get onto off stump against Bumrah & look to hit him from, straight back at the stumps to square leg.
Eliminate the off side completely!

Removed the cover fielder before that ball
Put an extra(3rd) slip
Made QDK drive
Bumrah bowled the perfect delivery for that field, Captain took a brilliant catch

South Africa skipper Faf du Plessis won the toss and elected to bat in the eighth match of the ongoing tournament.

South Africa's pace spearhead Dale Steyn was ruled out of the World Cup Tuesday due to a shoulder injury, while Lungi Ngidi too is nursing a hamstring strain.

South Africa has lost their opening two matches, while it is the first match of the World Cup for India.