Leg-spinner Adam Zampa has been reprimanded by the ICC and has also received one demerit point after on-field umpires Marais Erasmus and Chris Gaffaney, third umpire Ruchira Palliyaguruge and fourth official S Ravi reported him for "audible obscenity" during the 2019 Cricket World Cup game between Australia and West Indies at Trent Bridge on Thursday. 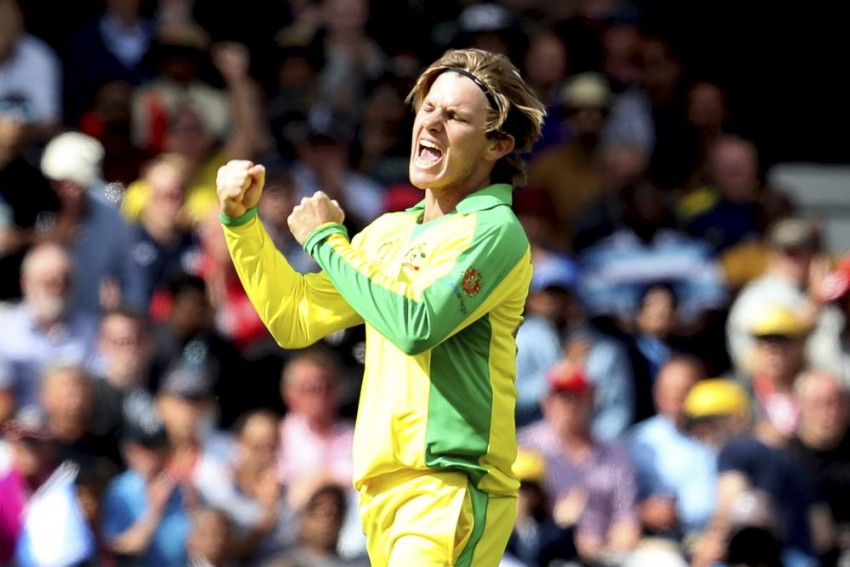 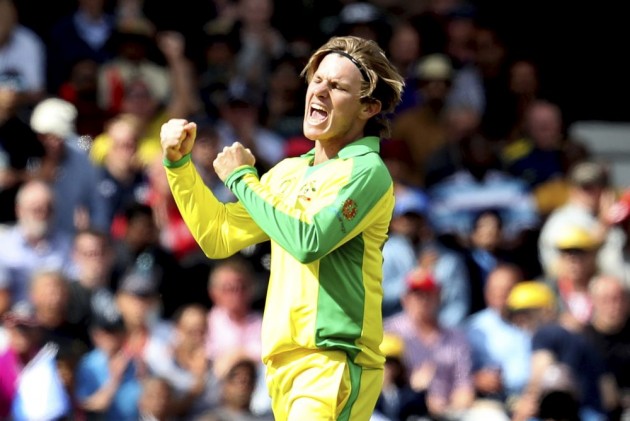 "Australian bowler Adam Zampa has been reprimanded for breaching Level 1 of the ICC Code of Conduct during the World Cup match between Australia and West Indies," said the ICC in a release.

Zampa was found to have breached Article 2.3 of the ICC Code of Conduct for players and player support personnel, which relates to using audible obscenities in an international match.

In addition to the formal warning, one demerit point has been added to Zampa's disciplinary record.

The incident occurred at the end of the 29th over of the West Indies innings when Zampa was heard using an obscenity by the umpires.

Zampa admitted the offence and accepted the sanction proposed by match referee Jeff Crowe and there was no need for a formal hearing.